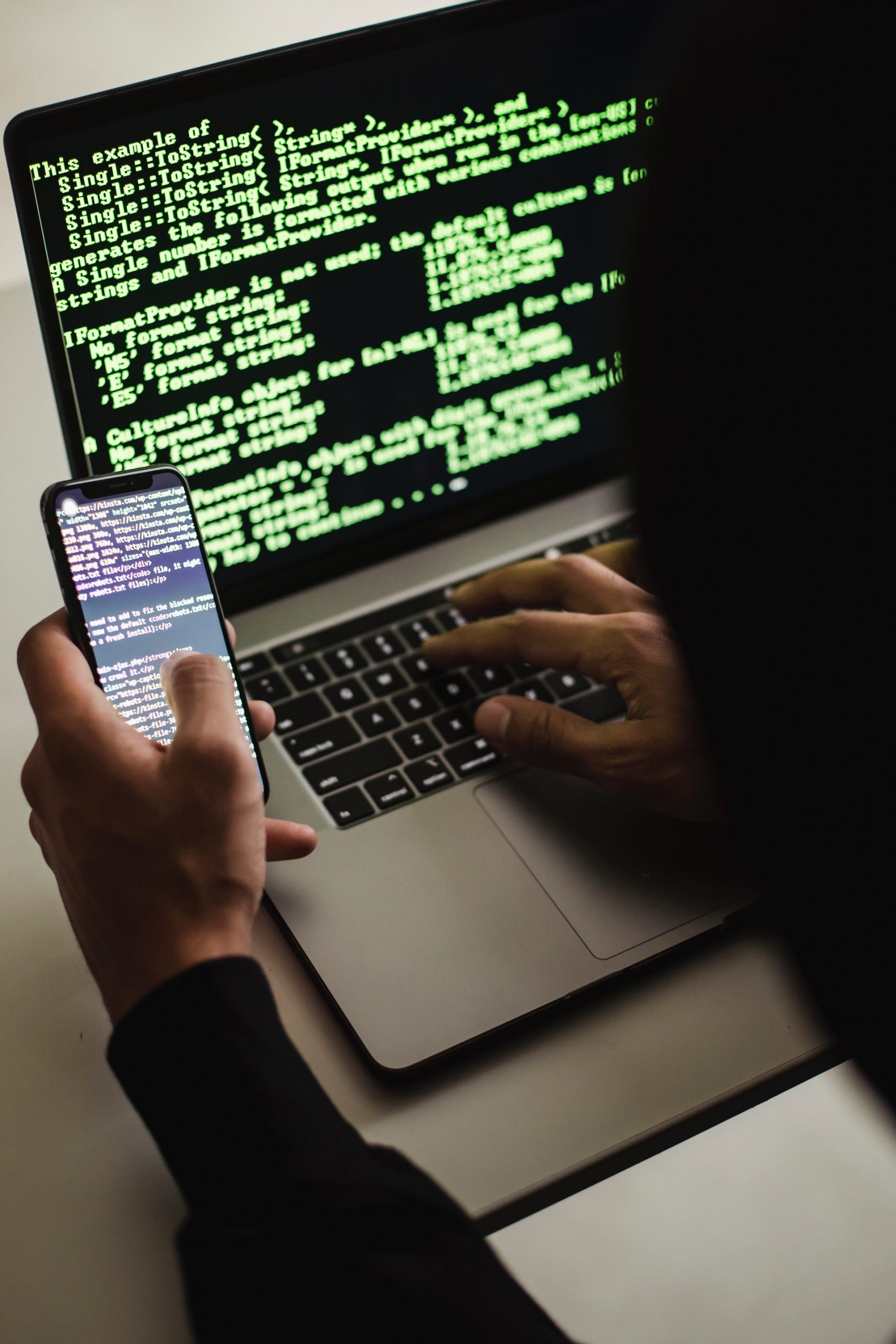 Bitcoin and other cryptocurrencies have seen a massive rise in value and popularity in recent years. This has prompted many governments to step in and regulate the industry, in an attempt to protect investors. Bitcoin’s success has also led to the rise of many startups that are based on blockchain technology, which is the underlying technology behind Bitcoin.

Bitcoin is a new, exciting technology that some investors are still unsure about. Can it be hacked? If so how can we protect our investments from being devalued by hackers in this digital age where everything seems vulnerable and insecure to begin with.

Bitcoin has been at the forefront of digital currency since its launch in 2009. Since it is a decentralized digital currency, it means that it is not overseen or regulated by any one administrator, like a government or bank. Bitcoin is fueled by peer-to-peer transactions, which are verified and recorded on a public ledger called the blockchain.

The issue of security has been a central focus for Bitcoin enthusiasts since Bitcoin’s development. Bitcoin is secure because of the technical support provided by blockchain technology. The Bitcoin network is unlikely to be hacked as it is being monitored by Bitcoin users all the time.

Bitcoin security is important to consider if you’re thinking of investing in cryptocurrency. Bitcoin is difficult to hack, but that doesn’t mean that it’s entirely safe. Bitcoin faces security risks at each stage of the trading process, so it’s important to be aware of them.

Two-factor identification is widely used as a security measure in the transaction process to ensure that users are who they say they are. However, when it comes to investing in Bitcoin, it’s important to be aware of the risks involved. One of the main risks is that someone could gain access to your email address or cell phone number and be able to authenticate Bitcoin transactions on your behalf. Another risk is that hackers could determine some of your personal information that isn’t related to Bitcoin and use that information to infiltrate your Bitcoin transactions.

Cryptocurrencies have been around for a few years now, and in that time, they have been plagued by frauds, scams, and hacks. While this is to be expected with any new technology, it’s still frustrating for investors.
Not only has the continued rise in the price of Bitcoin made these investments incredibly attractive, but it also opens up possible security holes as well as those looking to take advantage of them. Bitcoin investors should take the proper precautions that will best protect their holdings.

A 51% attack is a situation in which an individual or a group of miners takes control of more than 50% of the computing power in a cryptocurrency’s mining network. This is where an attacker gains control of more than half of the computing power (hashpower) being used to mine a particular coin, which then allows them to rewrite the blockchain history and spend coins that they shouldn’t be able to.

Since 2019, there have been a number of 51% attacks on different cryptocurrencies. In August 2021, Bitcoin SV (BSV) saw a value drop of about 5% after an attack. A few months later, in November, Bitcoin Gold (BTG) suffered a 51% attack. Ethereum Classic (ETC), which forked from the original Ethereum blockchain after the infamous DAO hack of 2016, has seen 51% attacks several times.

Hacks in cryptocurrency can be many things. For example, if an attacker is able to exploit some area of a chain and steal funds from it illegally or by manipulating smart contracts for the sake of personal gain then this would qualify as hacking/theft.

This could mean that the attacker was able to find a flaw in the code and exploit it, or that they were able to gain access to someone’s account and steal their funds.

51% attacks allow hackers to use one digital token more than once by duplicating the file. 51% attack enables them to rewrite transaction history and carry out double spends, in which transactions are erased after goods have been received; this means that people’s tokens can be used again for future purchases.

Crypto hacking is a hot topic these days, especially with the recent 51% attacks. The most common types of crypto hacks are phishing and social engineering – but what about when hackers take control over more than 50% of Network Computing Power? There aren’t many laws in place to stop them from doing so.

The most devastating attack is when an attacker hacks into the smart contract or exploit in one place, allowing them access to millions of dollars worth of crypto tokens. They may also steal other assets such as private keys which can lead users to lose everything they have worked so hard for.

Hackers are often depicted as malicious individuals or groups, but sometimes they do not intend to cause harm. Hackings may be considered goodwill gestures when the hacker points out a security vulnerability in the smart contract so that someone doesn’t hack it, which would cause losses for everyone.

How To Prevent Bitcoin Hackings Such As 51% Attack

There are a few ways to prevent 51% attacks, including:

Two-step authentication: It is a great way to ensure that your transactions are safe. A two-factor system requires not only the correct password but also an additional verification code in order for you to be considered authentic on any platform where this feature is enabled.

Proper Wallet Management: The best way to protect your Bitcoins is by using a secure multi-signature wallet and keeping the majority of your funds in cold storage. Since hot wallets are susceptible to attacks, you should have minimum balance in them. This will help ensure that your Bitcoins are safe from theft or hacking.

Create Separate Wallets: Creating separate wallet addresses for each platform minimizes your exposure to a loss if one platform is hacked. This way, even if one platform is compromised, the other would still be safe. Don’t put all your tokens in the same wallet.

Regularly check your wallet approvals: If you’re no longer staking in a DeFi project, cancel the access rights for that project to your wallets.

Keep off phishing links: Phishing links are fake websites that try to steal your personal information. To avoid getting scammed, make sure to add two-factor authentication checks for sensitive operations. This will ensure that only you can access your account, even if someone has your username and password.

Everything You Need To Know About Basic Attention Token

Where To Buy Cred Crypto