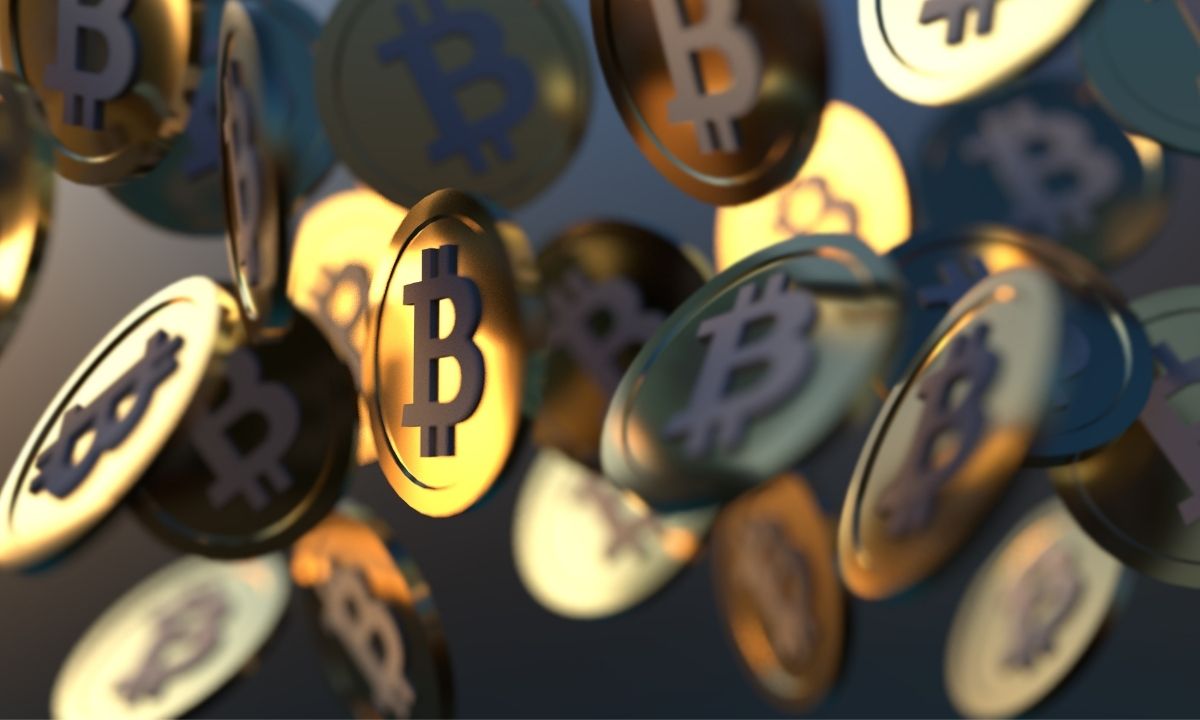 Blockchain technology is becoming hugely popular these days. One area where it is working wonders is on the internet. A majority of the global population is figuring out news in which it can invest in the blockchain and cryptocurrencies.

Web 3.0 is a new hybrid of the internet that wants to become a decentralized version of this virtual world.

Web 3.0 aims at transparency and giving the users a lot of content that is accessible to everyone. Let us have a look at the top Web 3.0 cryptocurrencies that you can invest in 2022 and beyond.

In other words, it offers critical information that is present outside blockchain to smart contracts. This helps these smart contracts to receive essential data like payments, temperature from the sensor, and even the scores from a football game.

The Chainlink network has large data providers and node operators that feed information to the smart contracts in your blockchain. This network could act as the node operators and earn revenue in their native token LINK. Chainlink is at present the most popular Web 3.0 coin and has a market cap of $13 billion-plus.

The graph is a crucial decentralized protocol in the DeFi world that aims at bringing a decentralized public infrastructure in the mainstream market. It lets the network users build and publish an API, which will hide the complex code behind this simple API.

APIs can also be called subgraphs in these graph protocols, and they use specific queries to receive data from the blockchain. The participants of the graph network use the graph token or GRT and ensure that the graph network is safe for use. GRT is a work token that allows the stakeholder’s community to curate and index services to their network.

ALSO READ | Web3 Explained: Everything You Should Know About The Next-Gen Internet

Sia is a decentralized blockchain-based cloud storage platform, and it allows users to lease access to any unused storage space in their network. Transactions in their network could be simplified using smart contracts.

Siacoin is the native token, and it acts like a currency that you can use to pay for storing the data on their network.

The original whitepaper of Sia explains the goal of this network as it intends to become a competitor to storage solutions offered by Amazon, Google, and Microsoft. Due to it being decentralized, Sia can provide competitive storage rates to the customers.

Flux provides the groundwork for the developers to build out the new iteration of the web. You can develop Web 3.0 apps and projects through Flux. This is especially efficient using FluxOS, which is a decentralized operating system made for Flux users.

Investment in Kusama is similar to taking a detour through polkadot and is all set to carry out as per its records in the success of parachains. Just like DOT, developers are going to compete to get their spot on the Kusama network through the parachain auctions.

According to experts, Kusama should only be considered as a short-term investment idea even as it gains popularity.

A decentralized video streaming platform Livepeer is built on the Ethereum Blockchain. The open-source nature of this platform allows the users and developers to take part in its management and maintenance.

Polkadot is a widely known cryptocurrency in the crypto market, but investors may not realize it is a Web 3.0 project. This network is famous for scalability, and as compared to Ether, it ranks high when we talk of charging low fees and providing faster speeds.

Filecoin can be called the filing cabinet for Web 3.0. This decentralized storage network can serve as a secure alternative to centralized cloud storage and is a simple way of making money.

It also claims that it is highly secure and can store sensitive information like records and private company information.

OCEAN is a crypto that has all the tools that are required to build a Web 3.0 solution. This platform has developed multiple tools that are necessary to develop a Web 3.0 application. The protocol also decentralizes the data sharing on the internet and access when dealing with any data.

Kadena is a scalable PoW layer one blockchain protocol that is supposed to process around 480,000 transactions per second, all thanks to the brainded chains it uses. Different from other PoW cryptocurrency Bitcoin, Kadence offers smart contract facilities like that of Ethereum.

zCash is a privately built cryptocurrency and was developed by some scientists from John Hopkins, MIT, and multiple other academic and scientific institutes. This privacy coin was built on Bitcoin initially. The only difference was that it had a privacy feature option.

Helium is a decentralized blockchain-powered network for IoT devices and uses a global network of low-energy hotspots to broadcast the data through radio waves. This network uses a new algorithm, also called the proof of coverage consensus, to check that the hotspots provide proper wireless coverage.

Audius is a decentralized music streaming platform that will align the interest of artists, fans, and node operators through its token AUDIO. These tokens could be used for governance, staking, and incentivizing artist earnings. Audius rewards the creators by showcasing their music in the weekly trending lists.

The Audius project partnered with the streaming platform TikTok and is working on introducing stablecoin on their network to provide paid content on their platform.

Binance Joins The Expert Center At The Russian Banks Association

How To Ride The Trend In The Crypto Market