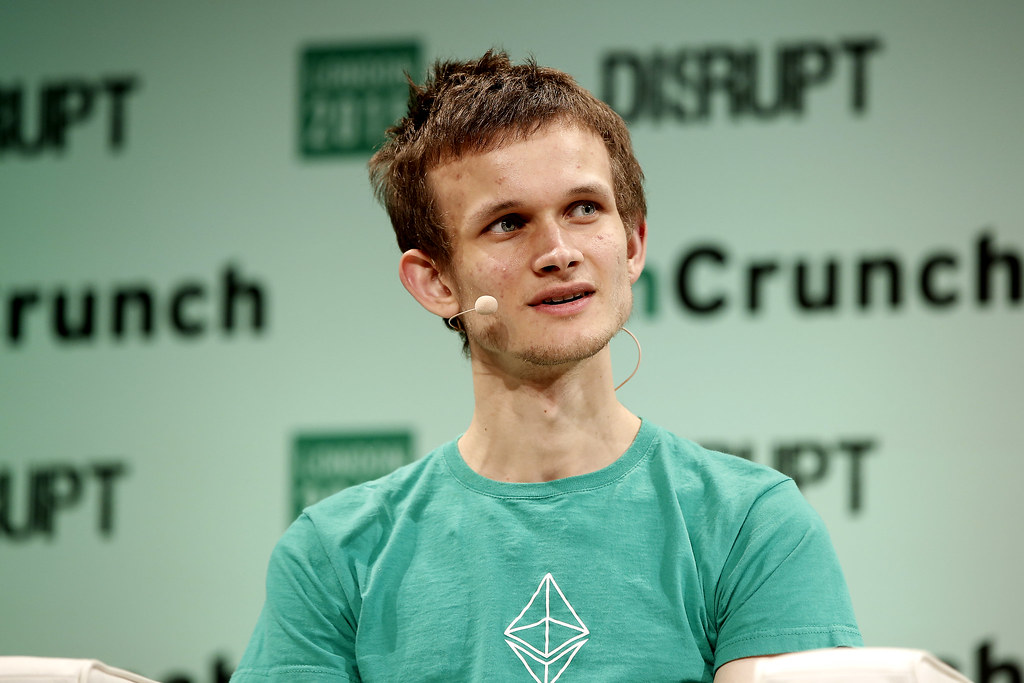 This is believed to be the single-largest contribution made by any individual or philanthropic organization to help India that is currently in the midst of the severe second wave of the Covid-19.

Buterin is the founder of Ethereum, the second-largest cryptocurrency in the world after Bitcoin.

The fund donated by him will go to the India Covid Crypto Relief Fund, run by Indian crypto entrepreneur Sandeep Nailwal.

Devasted by deaths of so many people due to the shortage of oxyegen,  Sandeep Nailwal, a cryptocurrency entrepreneur based in New Delhi,  set up the India Covid Crypto Relief Fund.

Before this big investment, he received roughly $7.5 million.

And then came the big donationation that he had never imagined. Vitalik Buterin announced  to donate more than 50 trillion with a T — Shiba Inu coins. It is a meta joke about the joke that is Dogecoin.

Buterin’s donation represented more than 5% of the total Shiba Inu coins in circulation. His decision to donate to the India-based fund did not go down well with the market as the prices of the coin plummeted about 50%. Many people also question the value of such memecoins. people are wondering whether the recipient will have trouble receiving donations in cryptocurrency? Will such donation solve the liquidity problem?

“A huge challenge here is estimating the value of the gift,” said Brian Mittendorf, an Ohio State University professor. “If something is stated as being worth $1.5 billion but it can’t be liquidated, then is it really worth that amount?”, he further said.

Slump in Shiba Inu prices notwithstanding, 50.7 trillion Shiba coins Buterin gifted are still worth about $1 billion. Nailwal has announced that the fund will start selling off the coins. His announcement is expected to ally the apprehensions of individual investors who are a worried lot as the prices of the son started going southwards.

Robert Browning is a retail investor based in Indiana. He lost thousands of dollars following the donation. But he is still hopeful. He will hang on Shiba Inu coins,  which make up about a quarter of his crypto holdings.

According to him, rather than selling off, people should increase their holdings in the coin by 25%.

Buterin, 27, co-founded Bitcoin Magazine in 2011. Ethereum network came into being in 2014. He was one of the men behind this. Shiba Inu was created in late 2020. Half of all coins in circulation then were transferred into a digital wallet, owned by him.

Apart of Shiba Inu, Buterin also owns many other coins, the number of which maybe be around hundreds or even more.

Shiba Inu’s value surged suddenly after the sudden rally in Dogecoin in April this year. This sudden surge in the value of Shiba Inu means that Buterin’s holdings are still worth $9.1 billion on paper.  That’s far more than the $1.2 billion of Ethereum he owns.

Crypto’s Cold War: Will Blockchain Become The New Battleground For US And China?

What Will Happen To Ethereum Miners After PoW Chain Merges Into PoS?