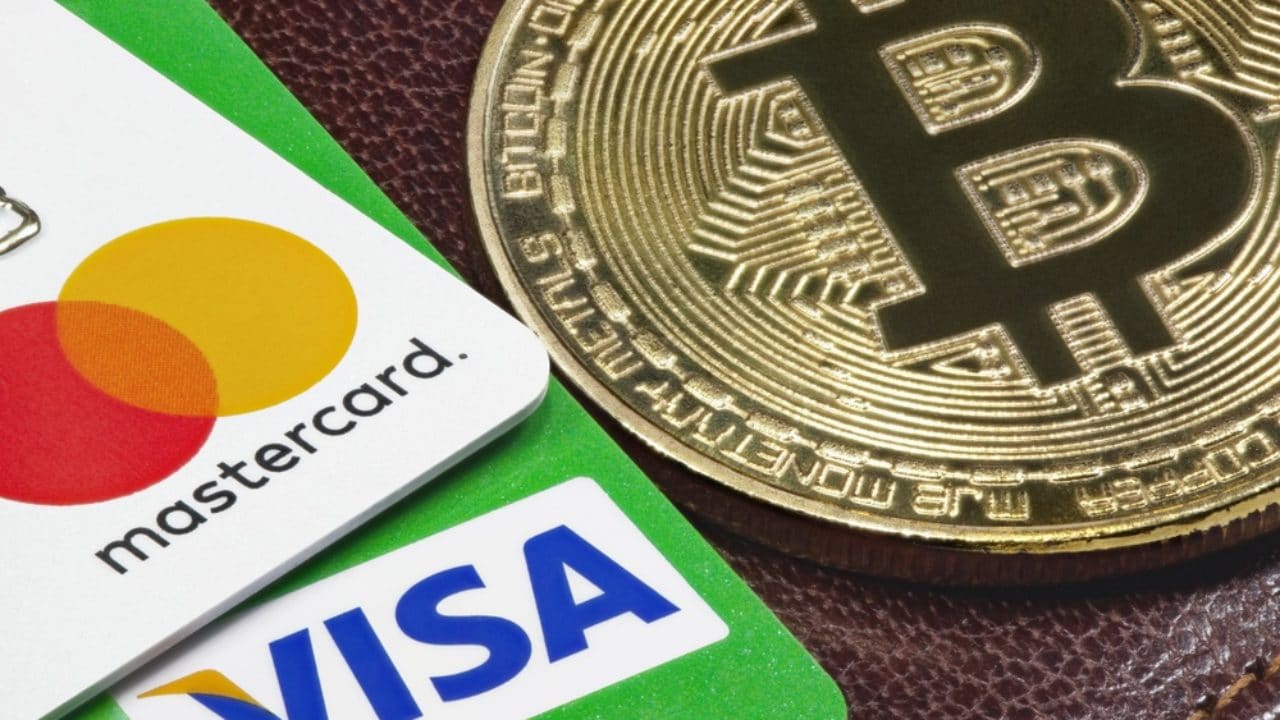 All the big payment companies have had difficult relations with bitcoin and cryptocurrencies. However, recent signs suggest that they are warming up to the idea, and are ready to embrace the technology which they were vehemently opposing as recently as 2018.

What explains the change of heart of these payment giants? Why have they decided to jump on the bitcoin bandwagon now?

Visa, Mastercard and PayPal don’t want to lag behind companies like Facebook and JPMorgan in the development and adoption of bitcoin.

Recently, Visa wrote a blog post title “Advancing our approach to digital currency“, in which it outlines its future strategy about bitcoin and cryptocurrencies.

In the blog post, Visa invoked its founder Dee Hock’s 1996 speech to justify its decision to embrace cryptocurrencies.

20 years ago, Visa founder made a famous speech at the Extension National Leadership Conference in which he explained the reasons why he created Visa. In the speech, he was quite prescient about the future of money.

Visa has been working closely with licensed and regulated digital currency platforms like Coinbase and Fold to provide a bridge between digital currencies and our existing global network of 61 million merchants, says the blog post.

Around the world, more than 25 digital currency wallets have linked their services to Visa, giving users an easy way to spend from their digital currency balance using a Visa debit or prepaid credential — anywhere Visa is accepted, said the blog.

Recently, Mastercard signed a deal with Wirex. As per the deal, London-based startup Wirex will be able to issue cards on Mastercard’s network.

Mastercard Accelerate, a startup initiative of Mastercard, is expected to bring more cryptocurrencies firms on its network.

PayPal is also gearing up to allow its users to purchase cryptocurrencies. PayPal has selected Paxos to handle the new service’s supply of digital assets. Although, formal announcement has not been made yet, but it is expected that PayPal will soon start offering cryptocurrency purchases via Paxos.

These payment companies’ decision to embrace cryptocurrencies has been cheered by the crypto community. For them, recent developments have confirmed what they have been saying for a long time that rise and spread of bitcoin is inevitable.

Understanding The Differences Between Growth Stocks And Value Stocks

What Is Quantitative Trading? How Is It Different From Algorithmic Trading?