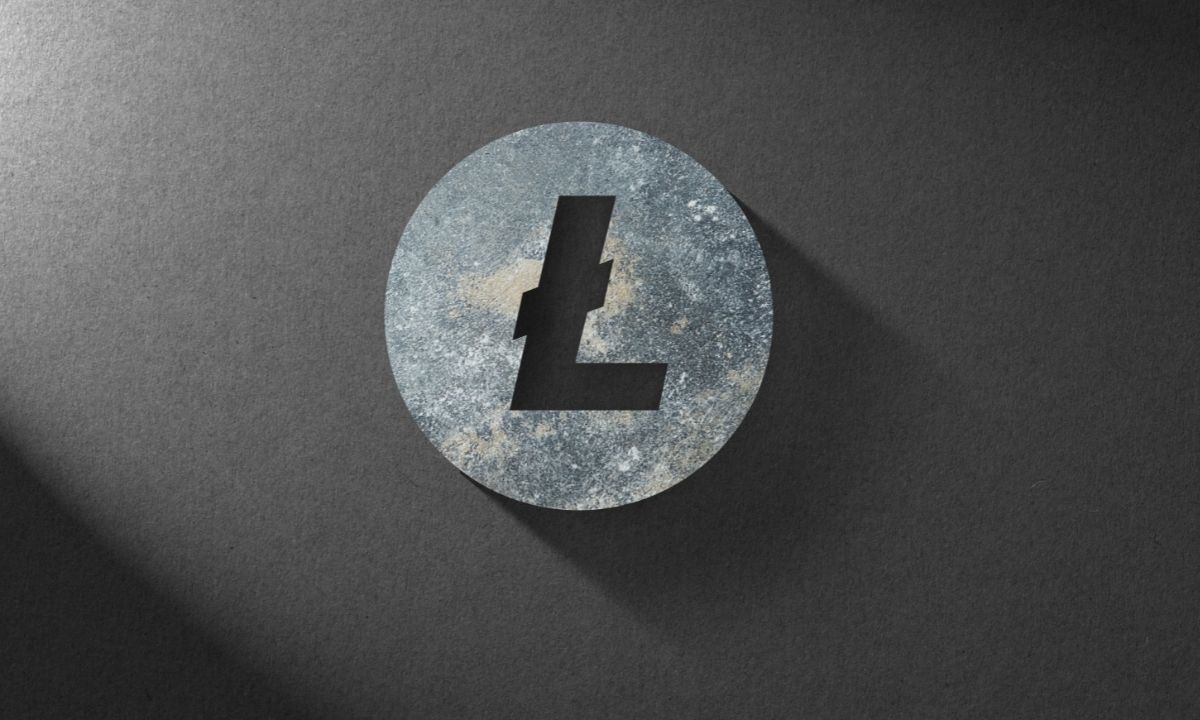 Litecoin (LTC) was founded by Charlie Lee, an ex-Google engineer, in 2011, just after the formation of Bitcoin in 2009. Similar to Bitcoin, LTC is grounded on a global payment network’s open-source, absolutely independent from central authorities.

However, unlike Bitcoin, Litecoin enjoys unique features such as ‘Scrypt’ being used as a PoW (proof-of-work) scheme and a faster rate of block generation.

At first, LTC was a substantial rival coin for Bitcoin. However, with the increasing saturation of the cryptocurrency market, new digital currencies continue to emerge, altering the competitive landscape, thus diminishing Litecoin’s admiration.

Over time, many industry experts have always considered Litecoin as the best response to Bitcoin. When Lee launched it on Bitcoin’s popular forum, LTC was even referred to as a “lite version of Bitcoin.” Interestingly, LTC shares with Bitcoin most features; therefore, the development team deemed it viable to change and adapt other aspects.

At the end of 2021, 1 LTC value has risen to $ 215, ranking it 14th cryptocurrency with the largest $15 billion market capitalization.

Litecoin is not different from other decentralized cryptocurrencies due to its decentralization. It adopts mining, a popular cryptocurrency procedure. The process involves processing a defined list of LTC transactions.

Different from conservative currencies, Litecoins’ supply is fixed. It implies that the market will never have more than 84 million LTCs in circulation. The Litecoin network spawns a new block, a ledger entry indicating the latest LTC transactions globally.

The mining software verifies the block, and it is availed to any participants’ systems (known as a miner) who may be interested in seeing it. Once a miner verifies the software, the subsequent block is entered into the chain, thus recording every Litecoin transaction.

Mining Litecoin involves various incentives. For instance, 12.5 LTCs are awarded to the first miner who verifies a block successfully. However, similar to Bitcoin, the number of LTC awarded for the verification task diminishes with time.

It requires substantial amounts of electricity to mine cryptocurrencies alongside specialized hardware. Most personal computers’ central processing units do not possess the high speed required for successful mining activities. However, unlike other cryptocurrencies, Litecoin can be mined using personal computers, although the machines with greater capacities offer the miners higher chances to earn more value to their activities.

Litecoin’s creators considered the difficulty of a new currency gaining a quick marketplace reputation. That’s why they opted to restrict the number of LTCs in circulation to eliminate overproduction fears from the public.

How Does Litecoin Differ From Bitcoin?

A substantial difference between LTC and Bitcoin is the unique ‘cryptographic algorithms‘ each utilizes. While Litecoin employs ‘Scrypt,’ the latest algorithm, Bitcoin utilizes the ‘SHA-256 algorithm.’

LTC enjoys unique intrinsic advantages over Bitcoin. For instance, Litecoin enjoys the merit of high-speed priority on transactions, which is one reason for the coin’s quick popularity. On the other hand, Bitcoin’s network has an average confirmation time for transactions, below nine minutes for every transaction compared to around 2.5 minutes for Litecoin. Therefore, LTC’s network can process more transactions than Bitcoin due to its shorter ‘block generation time.’

Even though both currencies enjoy fixed supplies, LTC has 84 million coins while Bitcoin is restricted to 21 million coins only. Here is are some key differences between bitcoin and Litecoin:

1. Adoption Of New Features By Litecoin

The successful implementation of various features has supported Litecoin’s primary motives. Most of these features were later proposed and adopted on Bitcoin’s network. These enhancements help the coin’s network enhance its accommodation of the per-second transactions while ensuring the users’ privacy while transacting and maintaining its decentralization.

Litecoin adopted the SegWit first, even though it was initially suggested in 2015 for Bitcoin. SegWit enables the scalability of cryptocurrencies by a process known as ‘segregating’ every transaction’s digital signature data and creating an efficient usage of the constrained storage.

The ‘Lightning Network’ helps form an additional layer on the existing cryptocurrency blockchain. The additional layer involves the ‘user-generated’ payment channels. This helps in increasing the speed of transactions and minimizing the fees incurred.

Unlike Bitcoin with its exponential implementation of the innovation, LTC’s adoption of Lightning Network has been partially slow. The cause of the LTC slowdown could arise from the base layer’s already low transaction costs.

Litecoin offered the first successful substitute cryptocurrency for Bitcoin, which stood for time. However, the coin faced numerous criticisms for its lack of a well-defined value proposition.

LTC’s inflationary levels are managed through a ‘halving mechanism.’ Since its invention in 2011, Litecoin’s blockchain has enjoyed confidence security that can avert 51% of the attacks launched against it.

Litecoin’s reliability contributes substantially towards its popularity. It’s viewed as cryptocurrency’s ‘silver’ since no major exploitations have ever been reported on its system.

Also, LTC is highly liquid, and it’s available on the most popular cryptocurrency exchanges, making it attractive to many traders. All the transactions conducted over its network are cheap compared to other cryptocurrencies such as Ethereum and Bitcoin.

Litecoin is a P2P (peer-to-peer) virtual currency with no controls from the central authorities.

How Does Litecoin Work?

What Is Litecoin’s Main Use?

LTC can be used as a payment avenue to individuals and businesses worldwide without including any intermediary to process the transaction.

How Many LTC Coins Are Left Unsold?

The cryptocurrency released 84 million coins for trading in the market. By November 2021, 69 million only of Litecoins were available in circulation. This implies that only 15 million LTCs are left for mining.

For any currency to be universally accepted as a medium of exchange, it must possess the ability not to lose its value and reach a large number of users. As the competition intensifies among the cryptocurrencies, Litecoin continues to expand its acceptability and value stabilization around the globe.

This indicates that this crypto may emerge as a standard currency in the digital helm. If you’re planning to invest in LTC, maybe this is the best time to do it. However, it’s good to research to better understand the crypto market before diving into it.

What Is Secret Cryptocurrency, And How Does It Work?

How Does Bitcoin Trading On Forex Work?