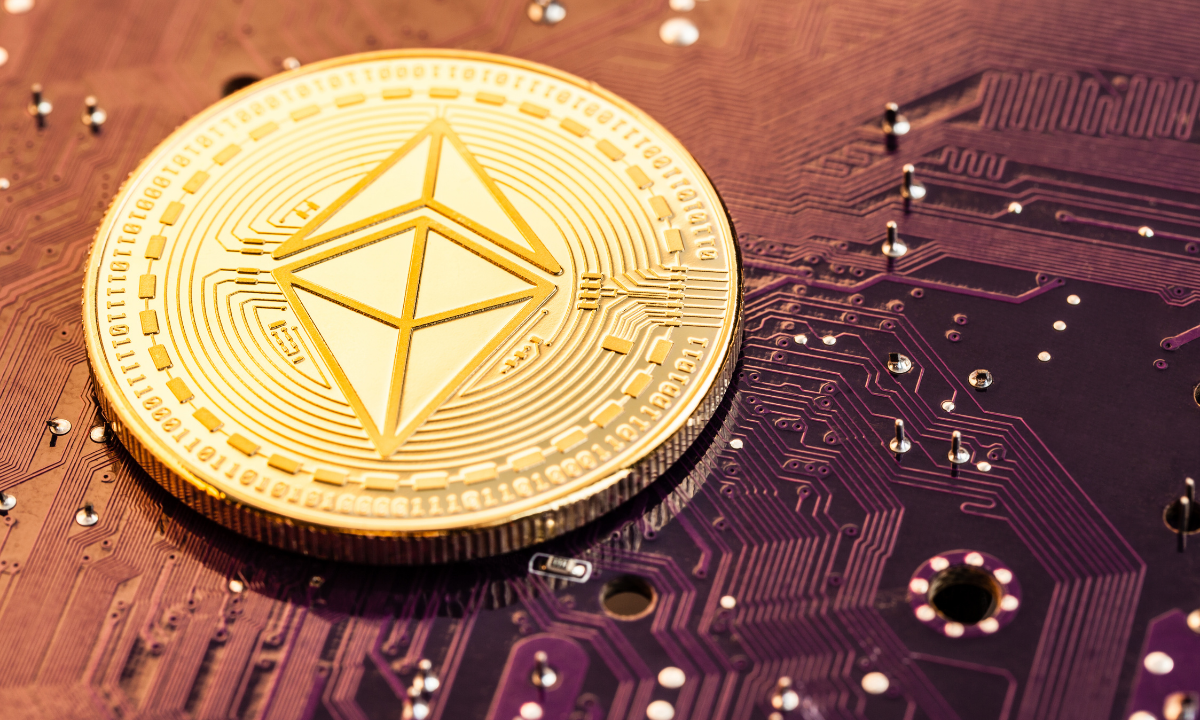 Twitter has decided to allow the inclusion of Ethereum addresses on its platform for the users to send tips and also show the support for a Twitter user who shares their insights. This development comes months after this microblogging platform also added the Bitcoin payments for its Tips jar feature.

The reverse engineering expert Jane Manchun Wong had in November informed that soon Twitter might be integrating Ethereum wallets. She had also mentioned about the way to add the ETH address to the feature even when Twitter’s Tip Jar feature only used Bitcoin addresses and Jack Dorsey remained their CEO.

In Twitter’s updated tipping policy, the process of adding the Ethereum wallet address has been simplified. Users who want to use it just have to copy someone’s Bitcoin or Ethereum address and paste it into whichever wallet they like.

Johnny Winston, Lead Product Manager of Creator Monetisation at Twitter, says that they are looking at ways to get paid on Twitter so that creators and their fans have more choices if they wish to use Crypto for payment. He also mentioned that the company was excited to showcase this ability for anyone to add the ETH address to their Tips.

Here the point to be noted is that there is no clarity if other tokens on Ethereum Blockchain like ERC-20 tokens and stablecoins will get promoted by Twitter in the Tip jar feature, or they will remain focused on Ethereum for now.

Twitter Tip Jar was first launched in September, and it allows the users to link their payment details for third-party services like Venmo, Razorpay, or Cash App. Anyone who wishes to use this service could pay the Twitter user for their insights. Having said that, Ethereum wallets are not the only addition that got supported in Twitter’s tip jar.

Twitter has also extended its support for Paytm as a payment provider for the Tips Jar feature. Users could tap the Tips icon on an account that has this feature enabled, and it would redirect them to the app to process the payment. Having added Paytm as a payment provider, the users would be able to make all the payments through UPI, credit and debit cards, and net banking as per Twitter.

From the crypto adoption standpoint, this addition of Ethereum wallets signifies a stronger connection between Twitter and cryptocurrency. Last month, Twitter had granted the users of its subscription service the ability to verify the non-fungible tokens or NFT profile pictures.

This development comes some month’s after Twitter former CEO Jack Dorsey left the company. Dorsey is a Bitcoin maximalist who did not put much emphasis on Ethereum and now heads the company Block full time. Block nowadays is working on producing bitcoin mining rigs and decentralized exchanges to send Bitcoin and fiat currency.

What Is Solo Bitcoin Mining And How Is It Making A Comeback?

How AI And Blockchain Can Become A Disruptive...