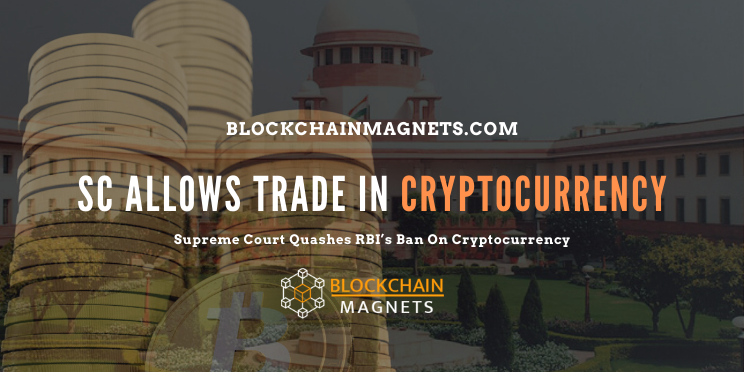 In a boost to the cryptocurrency market the Supreme court of India yesterday removed the curbs imposed on the trading of the same by RBI.

It stated that any such ban was illegal and thus made it easier for people in India to start dabbling in the same. This decision has been welcomed by all as it is believed that many companies who had shut down their operations because of the ban would now get another lease of life.

On April 6, 2018, the RBI had passed a circular which stated that all the companies which are falling under its guidelines are not allowed to trade in cryptocurrency or any other virtual currency. Also, these companies cannot even deal with a person who was trading in the same.

So much so that all of them were directed to come out of this within a time span of three months. Prior to this, the RBI had many times send circulars to these firms entailing the disadvantages of trading in such currencies. Later this circular was challenged in the supreme court, the verdict of which has come yesterday. 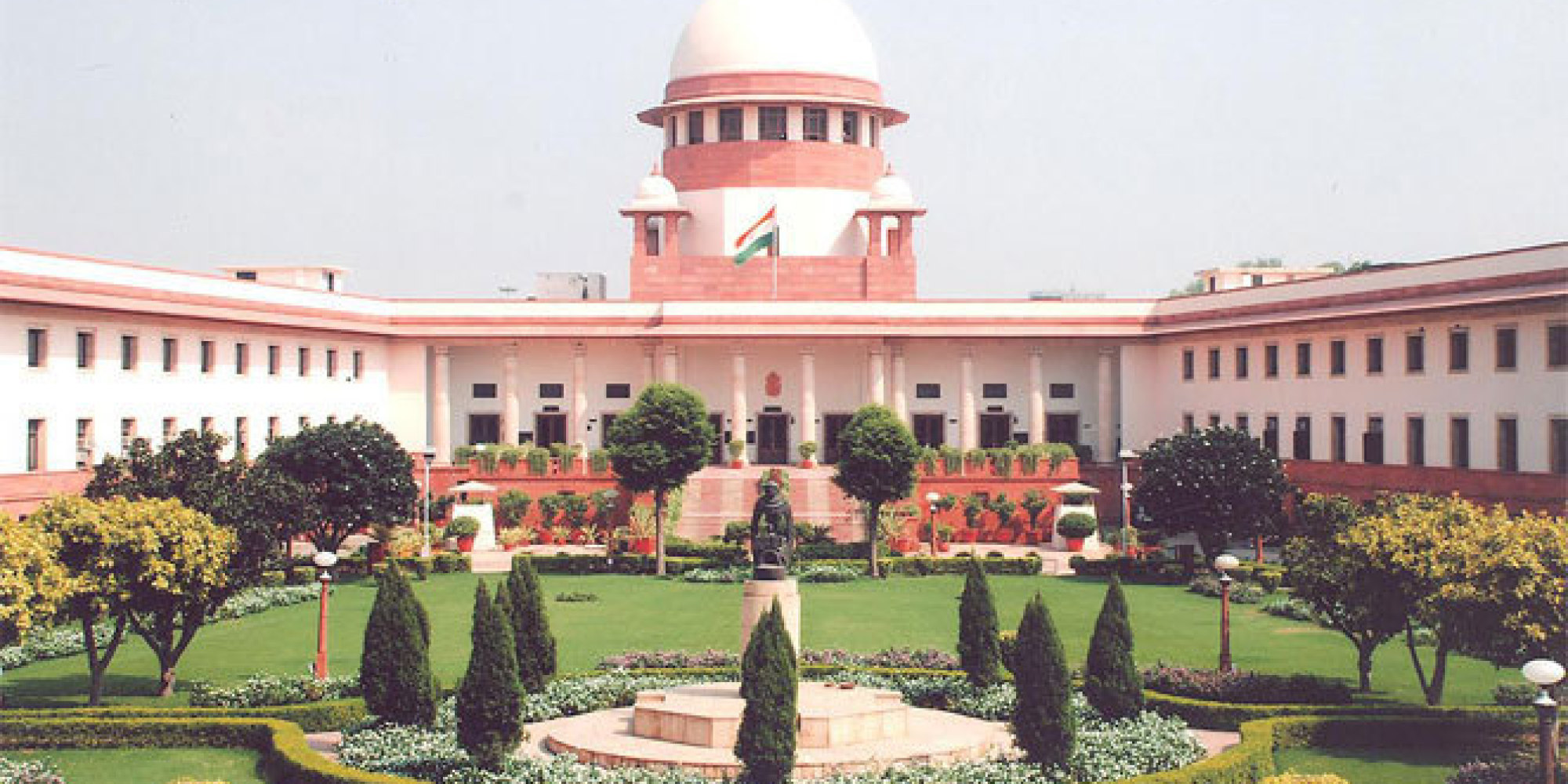 The Internet and Mobile Association of India had initiated the case on the behalf of the firms and their argument was simple. They said that dealing in any kind of virtual currency is a legitimate business and by banning it the RBI is denying them access to carry off such a basic banking activity.

It also argued that crypto was not exactly a currency but a commodity and RBI actually does not have any powers to ban its trading. On the other hand, the RBI defended its stance by saying that it has always said that trading in crypto affected the integrity of the banking system on the whole.

It tried to reiterate that even though there was no major ban from trading in India, it had always warned the users of the dangers of doing the same. While some of the regulators all around the world had been warning against trading in the bitcoin some of them had actually supported it.

In the year 2017, Japan had accepted Bitcoin as a legal currency and recognized exchanges that dealt with the same.

15 Blockchain Companies That Are Reshaping The Music Industry

Reviews Of The Best Crypto Portfolio Trackers For...