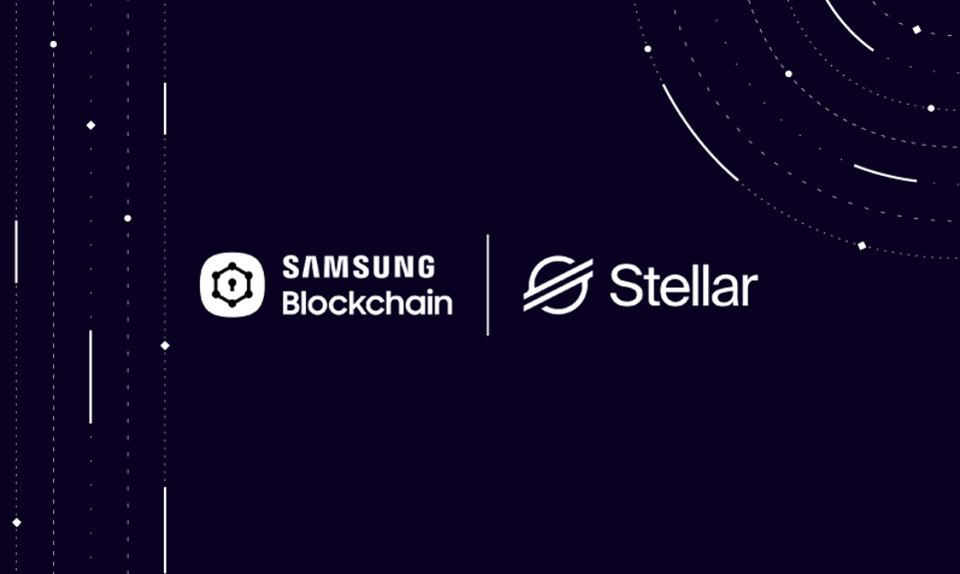 In a move that will allow its users to keep their private keys for XLM on Samsung Galaxy devices, the Stellar Development Foundation has decided to integrate its Stellar into Samsung Blockchain Keystore.

As of now, five existing models of Samsung are up for integration. Galaxy S20 Series, Galaxy Z Flip, Galaxy Note 10 Series, Galaxy Fold, Galaxy S10 series are the devices that have been specifically mentioned in the press release.

The integration is going to benefit developers in many ways, says the press release of Stellar Development Foundation. The integration will open up the opportunities for blockchain developers of the Stellar ecosystems as the Samsung Galaxy needs many applications and services to be developed for its smartphone devices. 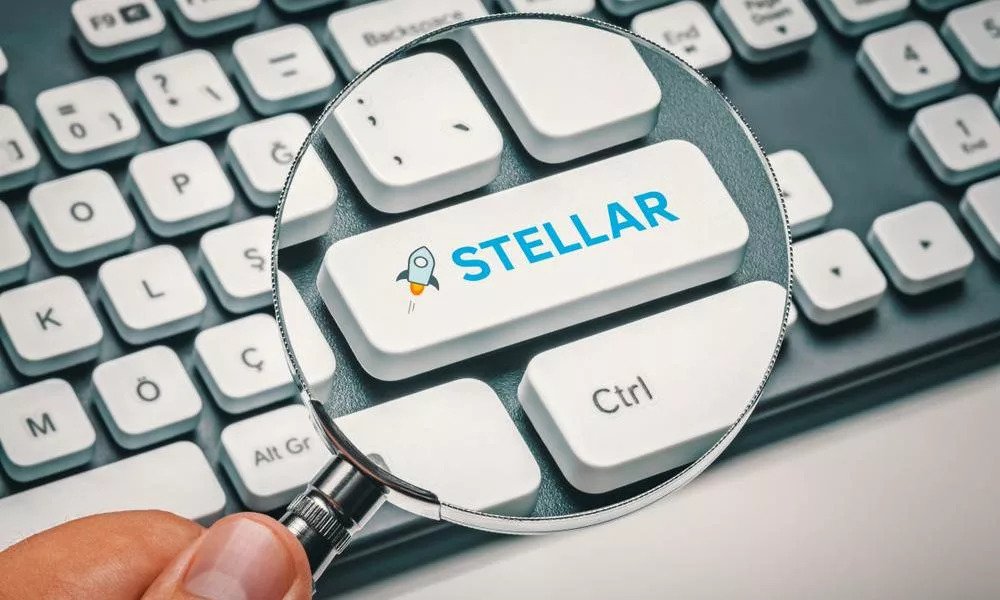 Blockchain ecosystem in general will also benefit from the integration as these two organizations work together to create more demands for blockchain applications, says the release

After the integration, both partners will hire new developers who will be the part of the Stellar ecosystems. Develops will also have access to Samsung’s Blockchain Keystore.

DSTOQ, SatoshiPay, Litemint, and Nodle have already announced that they will bring their applications on the Keystore platform. Apart from these four, several other Stellar-based businesses are also expected to do the same.

CEO and Executive Director of the Stellar Development Foundation Denelle Dixon described Samsung Blockchain Keystore as user friendly, and is hopeful that together they can create a new ecosystem for blockchain developers that will be beneficial for both developers and users. 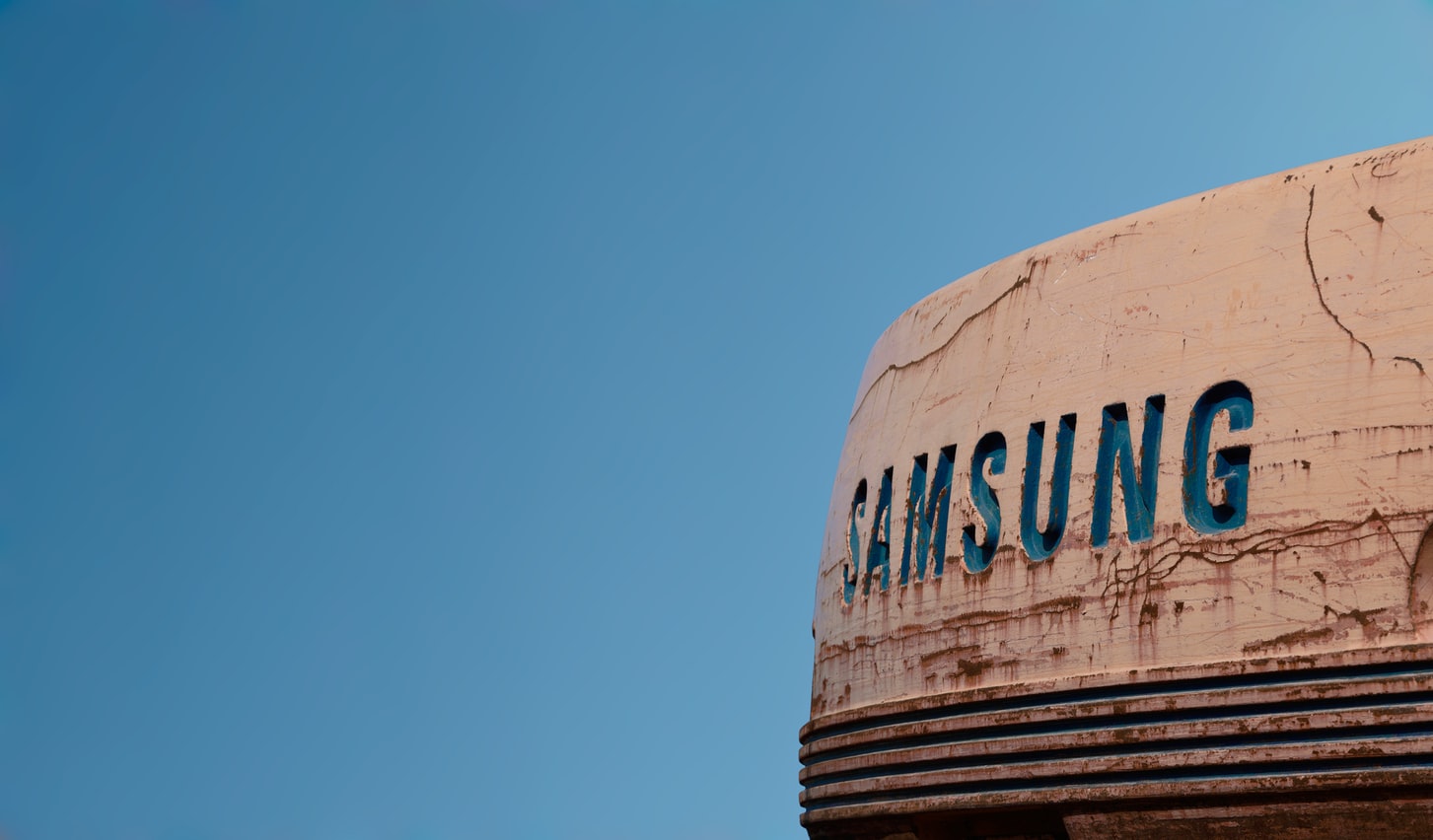 Samsung is one of the major companies which are betting big on cryptocurrencies. In February this year, it officially announced the creation of flagship Samsung Galaxy S20. Samsung Galaxy S20 is a crypto wallet to manage Bitcoin and Ethereum.

It had integrated TRON (TRX) into the Blockchain Keystore SDK in October 2019, making it accessible to around 1 billion Samsung users worldwide.

Crypto’s Cold War: Will Blockchain Become The New Battleground For US And China?