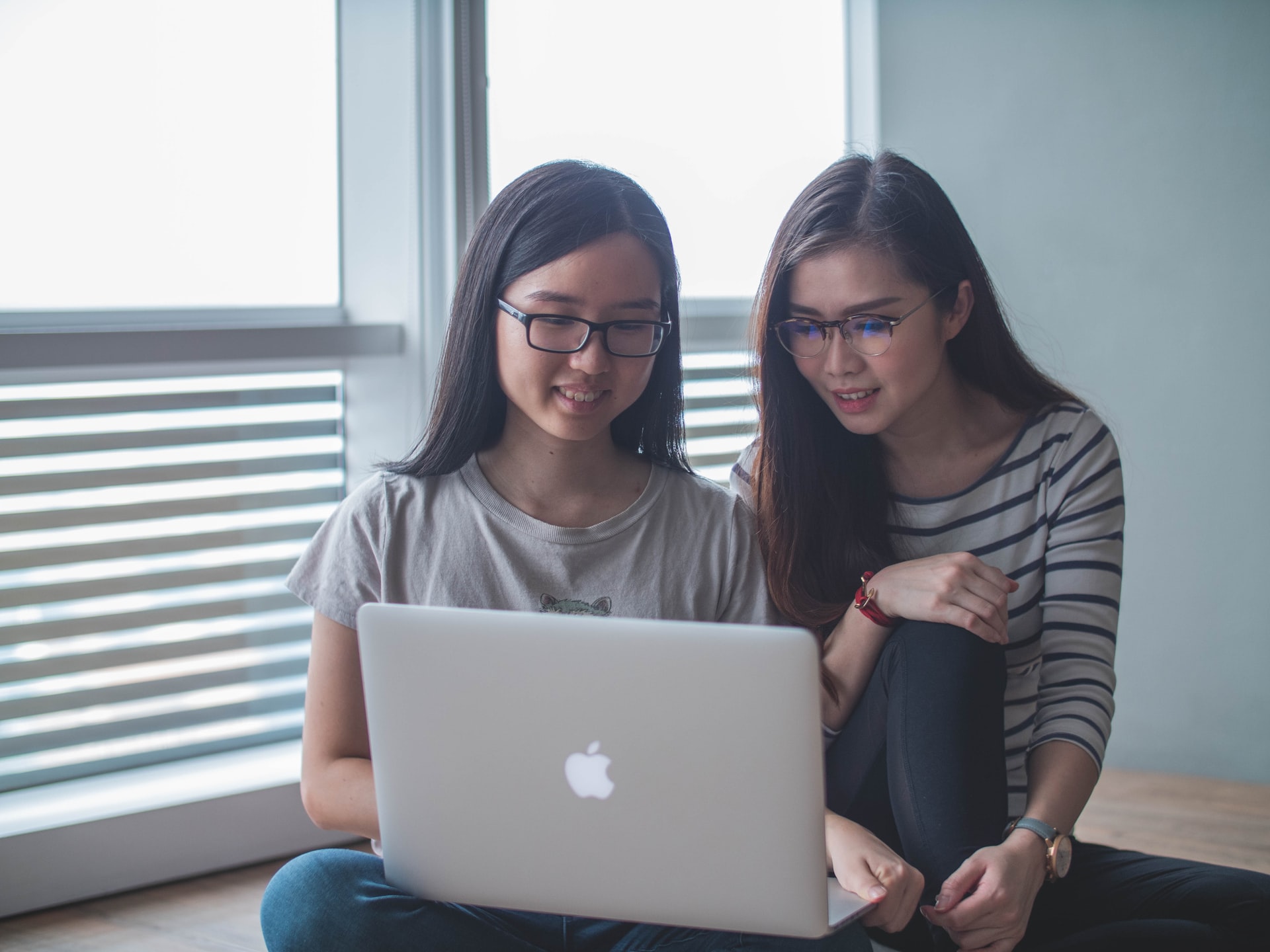 Blockchain is the next-generation technology solution for many major problems of tech sector, and this is endorsed by government and business.

Blockchain’s potential extends beyond finance. It is believed that the technology’s capabilities can be used in a variety of industries, including healthcare, insurance and manufacturing.

We can now say that Blockchain, which was originally developed to account Bitcoin’s popularity, is one of today’s most exciting technologies. This enthusiasm for blockchain technology has led to a surge in demand for jobs related to it.

What Is Blockchain Technology?

In 2008, blockchain was created for the first time. The purpose was to use it for cryptocurrency bitcoin. Blockchain is a distributed database that stores any type of record. Because users can only edit the part of the blockchain that they have, it is highly secure. It is transparent as anyone can see it.

It is, as we have already said, the “internet for value”. Anybody can send the value to any place. The blockchain file can be accessed just like the information sent anywhere on the internet can be accessed by anyone.

Blockchain technology has moved beyond the financial sector. Companies representing many industries are exploring how they can leverage this technology to their advantage.

According to Upwork, blockchain skill has captured the No 1 position on the Skill Index in 2018. It was the fastest-growing skill among 5,000 skills listed on Upwork. Demand is outpacing supply at the moment.

Although this technology is still in its infancy as an industry skill-set, both established and start-up companies like IBM and Samsung have high demand for it.

Blockchain technology is a highly sought-after skill set. It can be used by both startups and enterprises to leverage distributed ledgers, which are the backbone of the technology in many industries, including healthcare, insurance, supply chains, manufacturing, and others.

These are some of the most sought-after blockchain developers’ skills:

For those looking for work in the industry, it is essential to understand the concept of blockchain. Many certificate programs will help you learn blockchain skills.

You can also use free online resources like IBM’s “Blockchain for Dummies“, a guidebook written by IBM, and articles from Andreessen Horowitz to enhance your knowledge of blockchain technology.

This technology has the greatest advantage: everyone can contribute to the common economy without any involvement from a third party.

Let’s take Uber and Ola as an example. Because the blockchain is enabling people to both hire and offer rides, the role of a company has been reduced or eliminated.

If you combine machine learning with blockchain, you can create completely new technology. With Big Data analytics and Artificial Intelligence combined with blockchain, it is possible that a new set of knowledge will emerge.

Blockchain should be welcomed by people with skills. They can use it to monetize their talents and skills. The buyer would be able directly to purchase their music and art without intermediaries.

Blockchain’s goal is to make it easy for people to trust the system. Blockchain or cryptocurrency’s decentralized feature would eliminate the concentration of power in a few hands.

According to Upwork’s skill index, blockchain is the most sought-after position in the U.S. employment market. There is high demand for skilled blockchain people, evidently.

The blockchain already supports cryptocurrencies in the financial sector. However, other industries such as manufacturing, insurance, healthcare and manufacturing are also exploring this option. Blockchain workers will be in great demand.

While much of the blockchain hype has been focused on startups and their cryptocurrency, there are plenty of actions at large, established companies too. Some of these have created private blockchain systems to increase efficiency and reduce fraud. Microsoft and IBM are among the big-name corporations that have embraced this technology.

The opportunities for professionals that blockchain technology opens up will continue to grow as it evolves. It’s difficult to predict how this will all turn out but those who have blockchain expertise will be highly sought after for many years.

How To Start A Career In Blockchain?

If you want to establish a career in Blockchain, you don’t have necessarily to sign up to a traditional university prorgram. It is unlike any other technology. A blockchain developer will also need technical skills such as JavaScript for web development or Solidity to create smart contracts. You will need to work freelance while learning the skills necessary for blockchain development.

You don’t need to attend a university program to become a blockchain developer. Many courses are available online. Check out how a professional has built a unique career path that has led to an exciting role in the blockchain field.

The blockchain job market is thriving, research shows that employers are working to find more talent in the blockchain space. Although the US regulatory status of cryptocurrency remains uncertain, the growth in blockchain-related industries isn’t. Those who want to be involved in the blockchain technology industry can choose their own path to success.