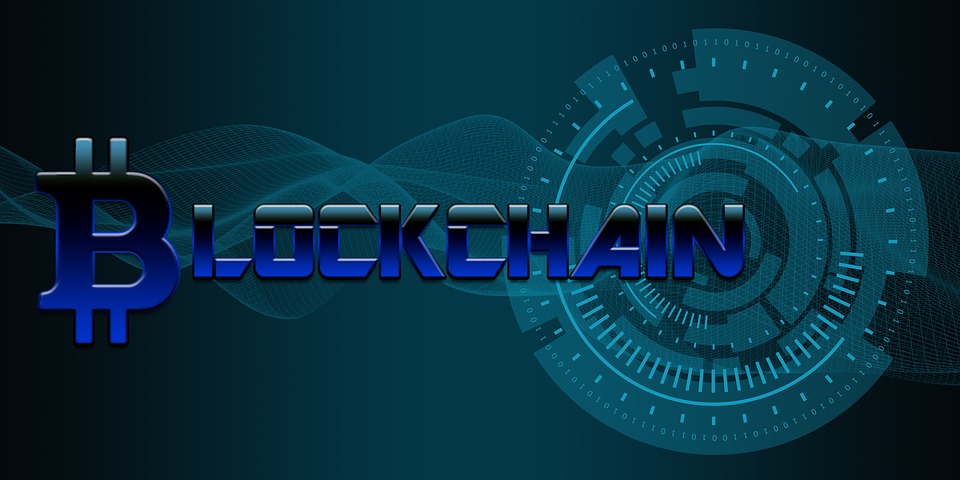 Singapore is already known to be one of the topmost countries in the world and the credit goes to the technological innovations and as well as tech-friendly policies that happen in the place.

Leading as the smartest city in the world, the city is full of advanced startups. Much to people’s surprise, Singapore is also a home for well-funded intuitive blockchain startups that have the potential for becoming the leader of the blockchain disruption.

According to the recent studies, it is found that the blockchain market has the potential to surpass the $7.7 billion surpluses by 2024. The growth, however, is driven by the financial growths in India and China and with a friendly relationship between them.

Therefore, turning itself into a blockchain hub; Singapore is all up to capture lucrative opportunities as well as investments in the future. The government which is clear of it keeps it evident by the recent moves.

Earlier in this month, regulatory standards have been proposed by the Monetary Authority of Singapore so that they can accommodate all the decentralized exchanges of the blockchain.

The Central Bank is highly focused on various blockchain involved applications for settling and clearing the payments as well as the securities.

There’s also the talk of turning the national currency into a blockchain currency so that there won’t be any glitches in the transactions. As of April, the IPO (Intellectual Property Office) has mentioned that it is working on the expedition of patent processes for all the fintech companies including the ones that have the blockchain applications.

The country has also managed to strengthen its academic environment which has been embracing the blockchain technology well. With the inclusion of this technology, Singapore is offering workshops and courses in the blockchain.

The NUS (National University of Singapore) has announced that it is partnering with IBM in developing an academic curriculum that includes distributed ledger technologies including Blockchain.

The National University of Singapore has also started a startup, named as Zilliqa. It is originated by the founders with the idea of building a scalable, super efficiency so that people can share and shard the information on the university.

According to the developers, sharding is a process of dividing the blockchain network into various shards so that all the transactions can happen at the same time enhancing the scalability and reducing the computing power, needed for the processes to complete.

Xinshu Dong, the CEO of Zilliqa says that Sharding has the ability to improve the energy efficiency of the cryptocurrency mining.

With multiple shards working on the parallel consensus processes; this process can generate various blocks instead of working on the same block. The design of Zilliqa is intensive, computing and requires periodical computation through the main algorithm.

Dong says that Zilliqa acquired energy footprint that has a magnitude which is a bit less than Ethereum or Bitcoin. Zilliqa, recently has released the design of Scilla, a smart language.

Dong, an NUS researcher says that the scholarly background which is why the startup is different from others. The fundamentals of sharding have been thoroughly discussed, reviewed and vetted by the topmost computer science students in the world.

Zilliqa and Schilla are peer-reviewed academically rich concepts and therefore, can have a major advantage. Prateek Saxena the Chief Scientific Advisor of Zilliqa has co-authored a paper with Dong along with ‘A Secure Sharding Protocol For Open Blockchains’, which explains the sharding platform of the company.

As the platform comes from a University rather than the startup, it has its own drawbacks. One of the most disadvantages is that it doesn’t participate in the manufacturing of hype which is common, in the blockchain world.

However, there are advantages that outweigh the drawbacks like the involvement of government, a team of best researchers and also the innovative techniques.

Concluding, Dong says that the entire business system of Singapore is now highly based on the blockchain innovators.

As we are going on embracing the blockchain technology, it will stem and connect with various financial, academical, regulatory institutions within no time.

The blockchain will act as a fundamental base for the socio-economy of the nation given the proliferation. Let’s see how long will it take for the blockchain to completely take over the nation.