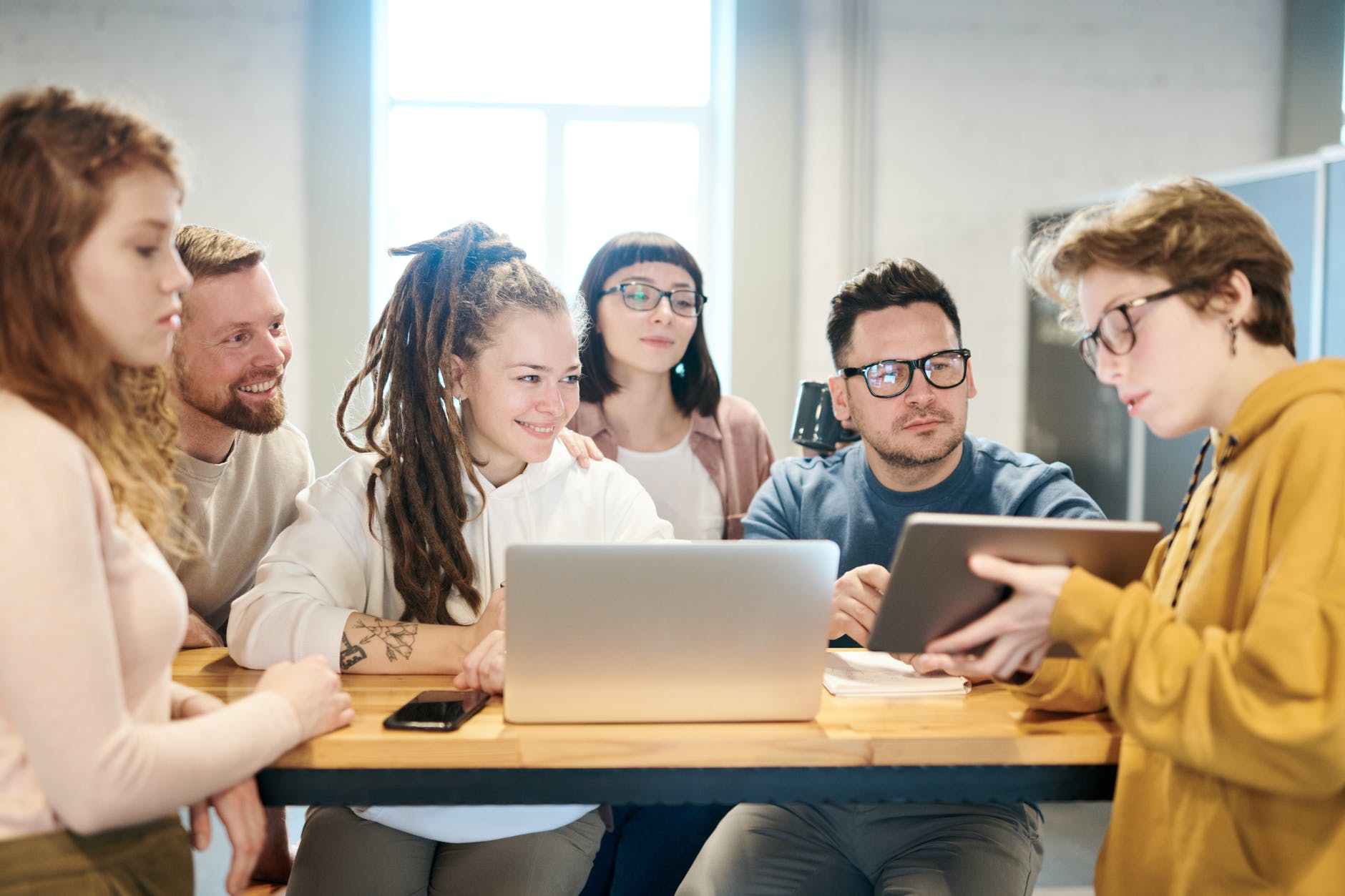 In June 2019 Libra had issued its first whitepaper. However, it rang alarm bells at central banks and governments across the world. They felt threatened by Libra’s ambition. Ten months later, in April 2020, the original whitepaper was updated. The updated whitepaper has “taken a belt and braces approach to regulatory compliance”, said Dante Disparte, head of policy and communications at the Libra Association.

In its updated version, Libra has watered down its global stable coin. A strong global stable coin being watered down to a  series of fiat-backed stable coins is being seen by commentators and crypto purists as ‘losing its soul’. Whatever you thought of the “unfortunate” positioning of Libra’s first white paper, as Disparte put it, the effort undoubtedly triggered a “space race”.

In a recent interview given to CoinDesk, he also said, “When they [central banks] take the leap beyond wholesale, which is where most CBDC work is going, and start thinking about retail applications, then we will be in a better world for the fact networks like Libra exist”.

Updated whitepaper predicts that central bank digital currencies (CBDCs) will be directly integrated with the Libra Network. This integration, the updated whitepaper hopes, will go a long way in reducing credit and customary risk as the network will not have to manage the associated reserves.

However, Libra’s biggest competitors are based in China. WeChat Pay, Alipay, and the People’s Bank of China (PBoC) digital payments efforts are serving hundreds of millions of users. In a recent article, published on Forbes, digital money expert Dave Birch talks about NASA-Space-X like cooperation in the digital dollar.

NASA has joined hands with Space X for commercial space ventures. Birch hopes that Libra could one day be Federal Reserve’s Space-X in this domain.

Disparate believes that competition is not bad for digital currency space. In fact, he thinks that more than 1.7 billion people who have either no access to banks or only limited access to banks can actually benefit from increased competition.

We have formal regulator regimes which exclude many people out of the financial system through its difficult to comply regime. Then there are regulatory dead zones where users don’t know what kinds of identity proofs will help them get through the  know-your-customer (KYC) checks.

Even its small success could help it expand the horizon of the formal economy.

First phase of Libra’s roll out commences in Q4 of this year which will be tied to the licensing of crypto companies in regulated jurisdictions such as the U.S., Europe and Singapore. Financial Action Task Force (FATF) recommendations for regulated virtual asset service providers (VASPs) will also be implemented in the first phase itself.

Libra knows that phase 2 will start real financial inclusion at which time the network will start adding so-called “unhosted wallets,” not connected to regulated VASPs. Mandeep Walia, chief compliance officer of Novi, the Facebook subsidiary, sees big benefits in allowing unhosted wallets to create accounts directly on the network. It will be a step in right direction for financial inclusion, despite certain risks associated with such move.

“Obviously, there is a certain risk associated with that if there is no KYC done and no real compliance happening directly on that particular account,” said Walia. “There are other controls we have been talking about, such as creating some kind of a protocol-level automated balance limit/transaction limit so that damage from any potential bad activity is relatively mitigated.”

Top Marketplaces To Mint And Sell Your Digital...