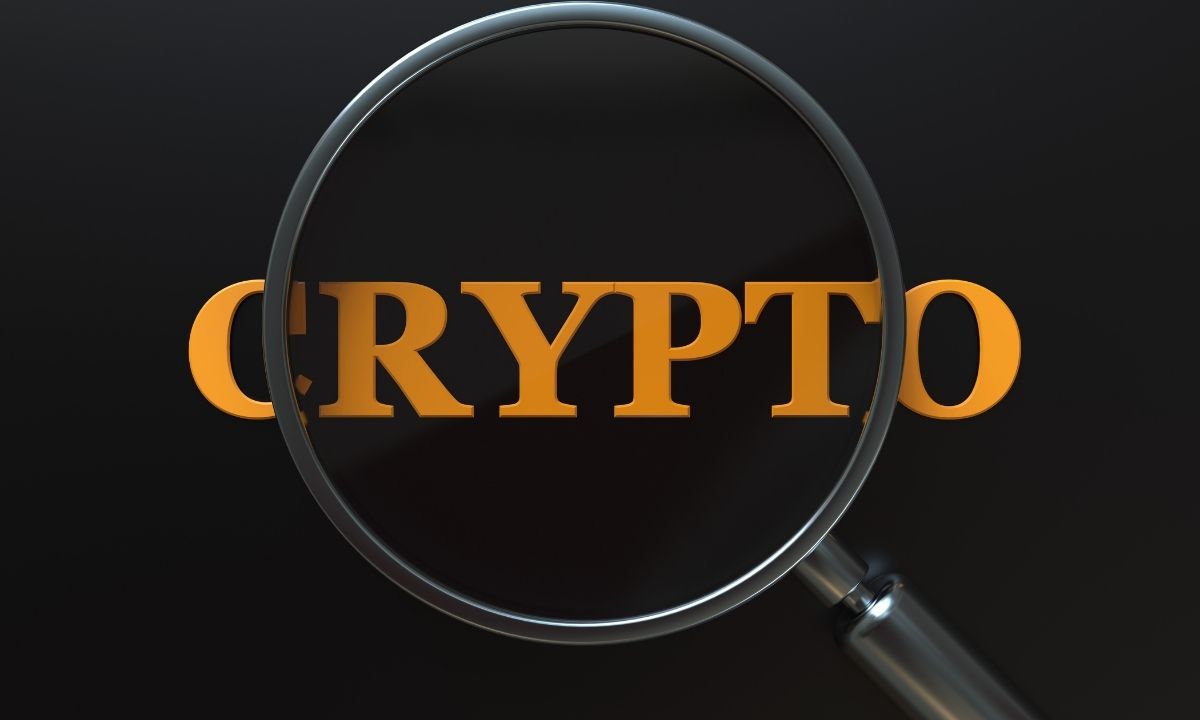 In the beginning, cryptocurrency was considered to be transparent in its transactions. Yet, anyone who participated in these financial platforms had anonymity. Today, with the government’s intervention, there is an overreach that has not been seen before. More importantly, crypto space is now being invaded with regulations that require mandatory identification of personal information.

Though some form of oversight is essential for its success, there is a middle ground that is needed going forward. One platform that appears to have found this place is called Secret Network. That said, here’s a brief history of Secret Network.

The history of Secret Network can be traced back to Enigma which is another crypto project that was established in 2014. MIT graduates, Guy Zyskind and Can Kisagun were responsible for adding privacy to smart contracts. This security was a 2 layered scaling solution that was also meant to support Ethereum. As this project progressed, in February 2020, the name was changed to Secure Network.

Over the years, both Kisagun and Tor used the knowledge and experience gained to continue to expand this network security by using privacy-preserving technologies. These technologies are now being used to solve the middle ground problems between transparency and anonymity, specifically to comply with the changing governmental regulations.

What Is Secret Network?

Secret Network is credited as being the first crypto blockchain to completely encrypt smart contracts. With this technology, it has opened the door wider for the mainstream to adopt cryptocurrencies like the native SCRT, Bitcoin and Ethereum.

How Does Secret Network Work?

Secret network is a delegated proof of stake and it is built on Cosmos SDK. Therefore, it is designed to use an algorithm by the name of Tenderment Byzantine Fault Tolerant in its coding. Also, with a block time of 6 to 7 seconds, it can process as many as 10,000 transactions in one second.

Secret contracts are integrated into Secret Networks as an encrypted smart contact feature. These secure contracts are contained inside of TEEs (Trusted Execution Environments). You can find these types of encrypted computation technologies in video games consoles and smartphones, especially since this innovation is similar to black boxes.

The tokens for the Secret Network are similar to Ethereum’ ERC-20 with the exception of its privacy coding, (i.e. preserved by default). Secret contracts utilize secret tokens in their transactions. The name of Secret networks first token was called SCRT.

Similar to Ren, this network’s protocol can be described as a 2-way asset wrapping. It allows the owner of the token to mint equivalent amounts of tokens on other blockchains. And, these assets can be used in smart contracts, and they can be translated into the following:

Recently, these asset wrapping protocols are being used as a bridge for anyone who wants to move their Ethereum’s to the Secret Network. To incentivize these token to owners to do it, Secret Network is promoting a 2 million SCRT token gain to those who make the move.

In addition to learning everything that you need to know about how secret Ethereum bridge concepts work, there are other areas that’s equally important. And, that is a concept that is called by the name of Secret networking staking. Here’re a few things that everyone should become familiar with:

Initiated and done in two ways, validator or delegator. Here is what you need to participate in staking:

Validator requirements: Only 1 SCRT token needed to stake, and there is also presently a 50 SCRT limit on this network.

Delegators requirements: Only 1 SCRT token is needed to participate, and there is also presently a 50 SCRT limit on this network

To keep the activities in the background in these digital settings fair, there are incentives for both good behavior and good judgement in this network. This is primarily referred to as slashing in two different forms, soft slashing and hard slashing.

For example, soft slashing usually happens whenever the validator is offline for a period over10 minutes and it results in a loss of 1% for both delegators and validators in stake.

There are also rules in place that govern how the Secret Network is operated. For instance, here are some of the guidelines that apply to this crypto network.

In the state of Illinois, there is a non-profit organization that is presently known as the Secret Foundation. Tor Blair, the director of Secret Network, is also the founder. This organization is funded by 15% of all staking rewards. The primary role of this organization is to support a variety of activities, including developing the network, creating documentation, driving adoption, and implementing key changes that’s voted on by the community.

The native coin of this blockchain network is SCRT. Theoretically, the supply of SCRT was reported to be 150 million SCRT. It is currently valued at about 10 to 15 percent annually based on several factors, including inflation rates.

Presently, there is no known ICO for this networks’ token. On the flip side, however, holders of both ENG and ERC-20 tokens have been able to mint equivalent amounts of SCRT tokens via burn contract.

What Is So Special About Secret Network?

The primary difference between Secret Network cryptocurrency is the safe way of handling blockchains and the effective encryption methods used to protect personal privacy. Unlike other crypto platforms, these extra layers of security are not embedded in their processes.

What can you do with Secret Network

Today’s network operators are proposing a variety of uses, which are listed as follows

The Future For SCRT

The current future of SCRT is presently in development and evolutionary stages. And, here are some of the things that people can expect in the future.

Understanding Litecoin And How It Is Different From Bitcoin

Where To Buy Cred Crypto

Reviews Of The Best Bitcoin And Crypto Wallets For 2022

How Blockchain Technology Is Being Used To Eradicate...