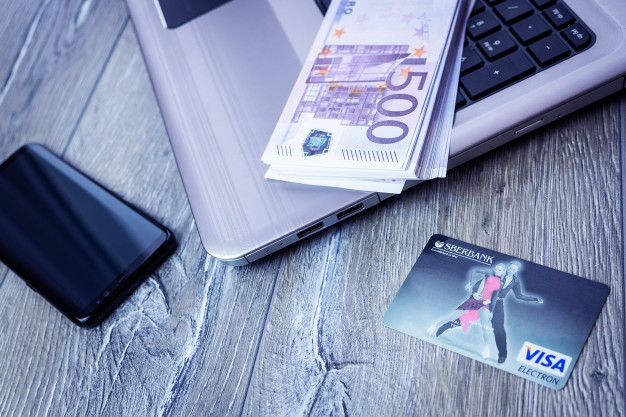 According to a Sberbank announcement made on May 16 Sberbank CIB the corporate and investment banking division of Russia’s biggest bank, Sberbank has finally conducted its first blockchain based commercial bond transaction. The transaction was jointly done in partnership with MTS, Russia’s telecom operator, and the National settlement depository or NSD.

With the help of smart contracts, Sberbank CIB arranged for the issue of RUB 750 bln worth of MTS corporate bonds having a maturity time of 6 months. This transaction was successfully completed on the Hyper ledger Fabric 1.1 blockchain platform which was provided by the NSD.

To clarify commercial bonds are fixed income securities issued by companies and then sold through a private subscription in the over the counter market. The successful operation of this transaction was done by implementing a blockchain enabled delivery and payment settlement model which helped in making the transfer of bonds and money together simple.

All the three parties involved were given access to the blockchain platform while completing the transaction. This ensured transparency and secrecy in the dealings and also made sure that no Russian laws were broken. The participants of the deal exchanged their documents and also tracked the transaction status in real time. To this Igor Bulantsev, Senior VP of Sberbank and the head of Sberbank CIB says:

“This MTS bond issue not only allowed us to confirm the reliability, efficiency and secure nature of the blockchain platform and carry out complex structured transactions involving securities but also demonstrated the potential that this technology has to develop Russia’s digital economy.”

Eddie Astanin, the Chairman of Executive Board of the NSD, had this to say:

“The NSD was one of the first organizations in Russia to adopt blockchain. We began working on a prototype platform for carrying out bond transactions in Q1 2017. The deal with Sberbank and MTS was the first of its kind, and shows that blockchain is a mass-use technology that provides confidentiality and speed when working with securities.”

He also said that the aim of the agency is developing an infrastructure which enables recording of the digital assets to be done in partnership with the market leaders.

December last year saw Russia executing its first block chain implementation on the government level. Sberbank informed that it would be partnering with Russia’s Federal Antimonopoly service to use blockchain technologies in doing document transfer and storage.

Russia’s State Duma’s committee for legislative work on the same day passed a bill “On digital financial assets” which had been prepared in March 2018. The head of the Legislative work committee Pavel Krasheninnikov says that the bill has been made to “minimize the existing risks of using digital objects for transferring assets into an unregulated digital environment for the legalization of criminal incomes, bankruptcy fraud or for sponsoring terrorist groups.”