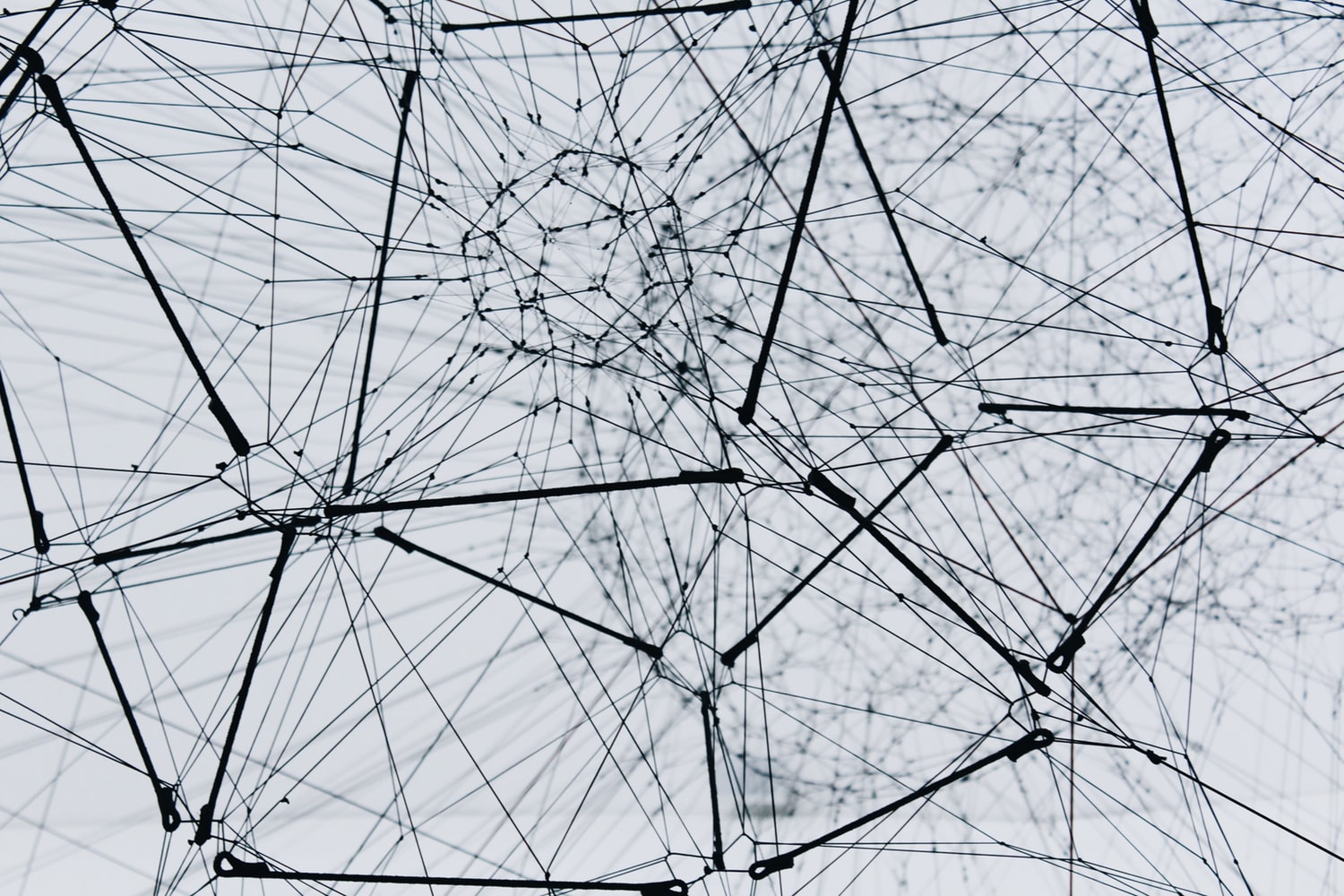 Today SAP at its Sapphire customer conference announced that it will be making the SAP Leonardo Blockchain service available for use. This service is going to help companies in building applications using digital ledger style technology.

Their senior vice president for product and innovation and also head of digital customer initiatives Gil Perez asserted that most the customers that he is dealing with are quite early in the proof of concept stage but they are still not so early that SAP won’t be able to give them a service to guide and move along the maturity curve.

“We are announcing the general availability of the SAP Cloud Platform Blockchain Services.” This is a generalized service on top of which customers can begin building their blockchain projects. He also said that SAP will be taking a full-fledged approach to the ledger technology. This would be regardless of whether it is the hyper ledger project sponsored by SAP, multichip or any other blockchain and its associated technologies.

Perez also said that this flexibility is partly because Blockchain technology is in its early stages and SAP would not want to commit to any ledger approach till they understand where the market is planning to go. With further evolution if the technology, he feels that this would help them in minimizing any impact on their customers.

The SAP is joining some other enterprise companies like Oracle, Microsoft, Amazon, and IBM which have already ventured into releasing blockchain facilities for their customers. Many companies use SAP for handling their office-related jobs like finance and logistics and if they instil blockchain they could easily find some innovative benefits for their customers as well.

In such a scenario the blockchain would be greatly helpful in reducing paperwork, introduce new and better products to the market and make the audit process simple. Now if you want a scanned copy of any document you could just click on any node of the blockchain and see if your request has been approved. You could also trace the products from their shipping to reaching the marketplace.

Basically, SAP is only trying to keep pace with its customer’s needs. Before the GA that happened today the company had conducted a survey of nearly 250 customers. The findings revealed that in the present times also there is a widespread interest in understanding the blockchain technology.

In the coming times will this initiative expand and grow further is difficult to say. However, SAP sees blockchain technology as an extension of the core offerings they have always offered to their customers. Whether they would be successful in this initiative is something that we would be able to understand only after some time.

OKEx Founder Released After Questioning in Connection With...