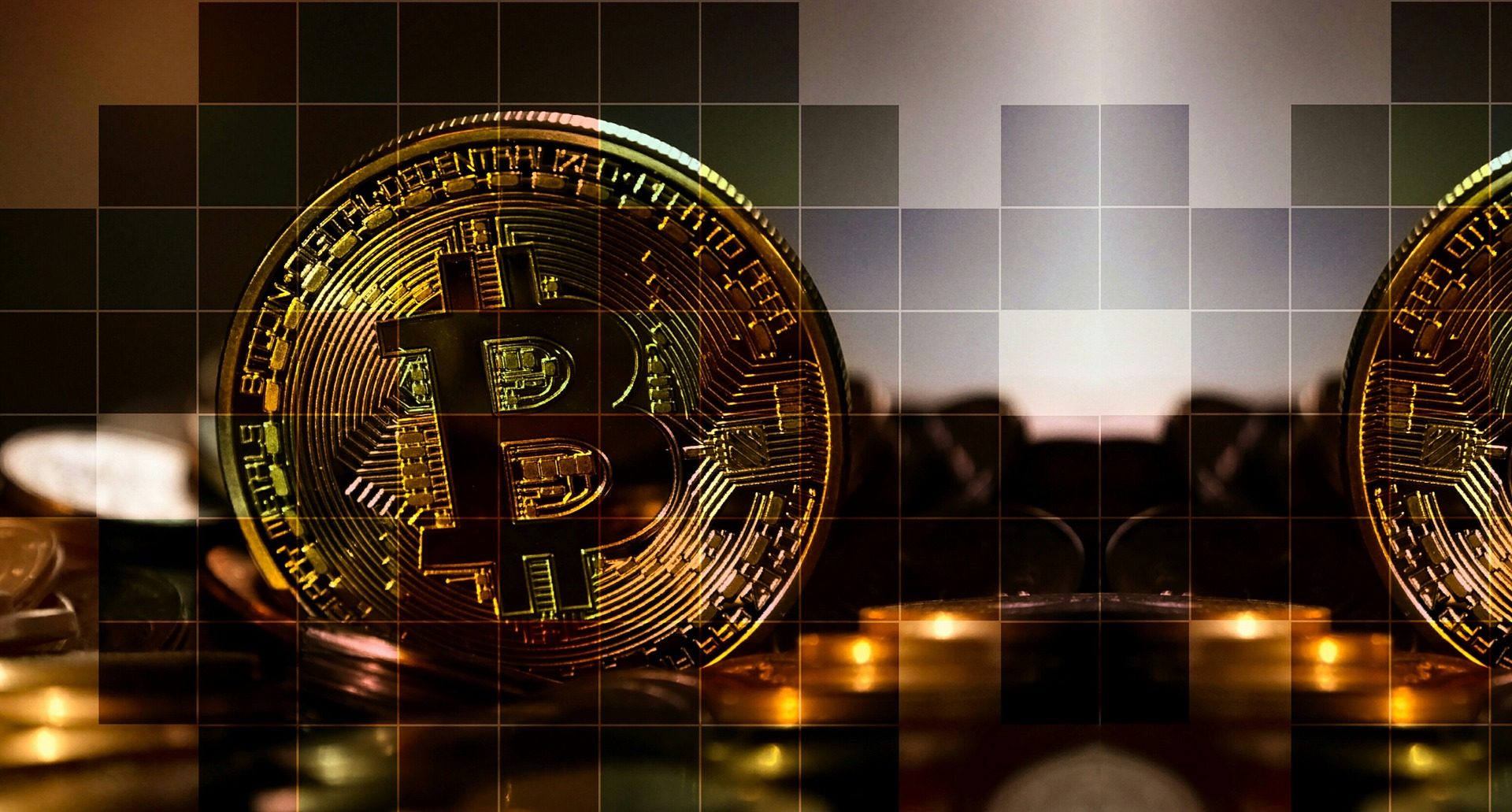 Russian railway company RZD is going to be the first to embrace technologies like Bitcoins and other cryptocurrencies. As per latest media reports Russian Railways is going to implement blockchain applications, ticket sales, and smart contracts all in crypto.

In the recent months, reports are coming that this state enterprise would seriously embrace crypto apps and may even start selling tickets in the same manner. If the RZD adopts these innovations it can prove as a strong boost for the Russian crypto sector.

However, the lack of regulations can prove to be a hindrance. This situation may change in some time. State Duma which is the lower house of Russian parliament has supposedly legalized the crypto industry by supporting the reading of three draft laws namely, On Digital Financial Assets,” “On Attracting Investments Using Investment Platforms” and “On Digital Rights”. These bills should be approved by the end of June.

Pavel Tarentyev an IT expert spoke to Fed press and said “In view of the forthcoming adoption of the drafts, which entail the possibility to exchange digital financial assets with rubbles and [foreign] currencies, OAO ‘RZD’ plans to introduce decentralized storage of data based on blockchain technology and implement ‘smart contracts’”. He informed that the Russian Railways is aiming to issue nearly 5000 contracts a month.

Pavel Tarentyev also affirmed that in the coming years all such transactions relating to travel would be done using cryptocurrency. He also said that crypto payments and decentralized data would provide secrecy to the passenger data. Apparently, the RZD would be using blockchain to conceal and store all important data related to cargo transportation.

Previously statements made by railway officials prove that the plans are going to be implemented. In March, head of their IT department Evgeniy Charkin emphasized that Russian railways would be implementing blockchain technology only after all the required bills are passed.

However, the RZD is not a single company to do so. Swiss Federal Railways have sold cryptocurrency to its passengers since the last two years. Schweizerische Bundesbahnen is also providing the same service in association with Sweepay. SBB provides the facility to do simple top-ups at ticket machines and even guides the passengers to where else they can get bitcoin.

In 2016 when this service was launched passengers were not getting the tickets with cryptocurrency. As per Bitcoin.com, it was not one of the available payment options till then. But later different platform like Destinia enabled the sale of train tickets using crypto all over the world. This was irrespective of whether railway companies would be accepting digital coins or not. Destinia is at present offering tickets for railway systems in countries like Spain, Italy, Belgium, Luxembourg, Netherlands, the UK, Portugal, Canada, France, and USA. It includes companies like Renfe and Amtrak.

All Aboard The New Era For Poker! CoinPoker’s ICO Launched Publically