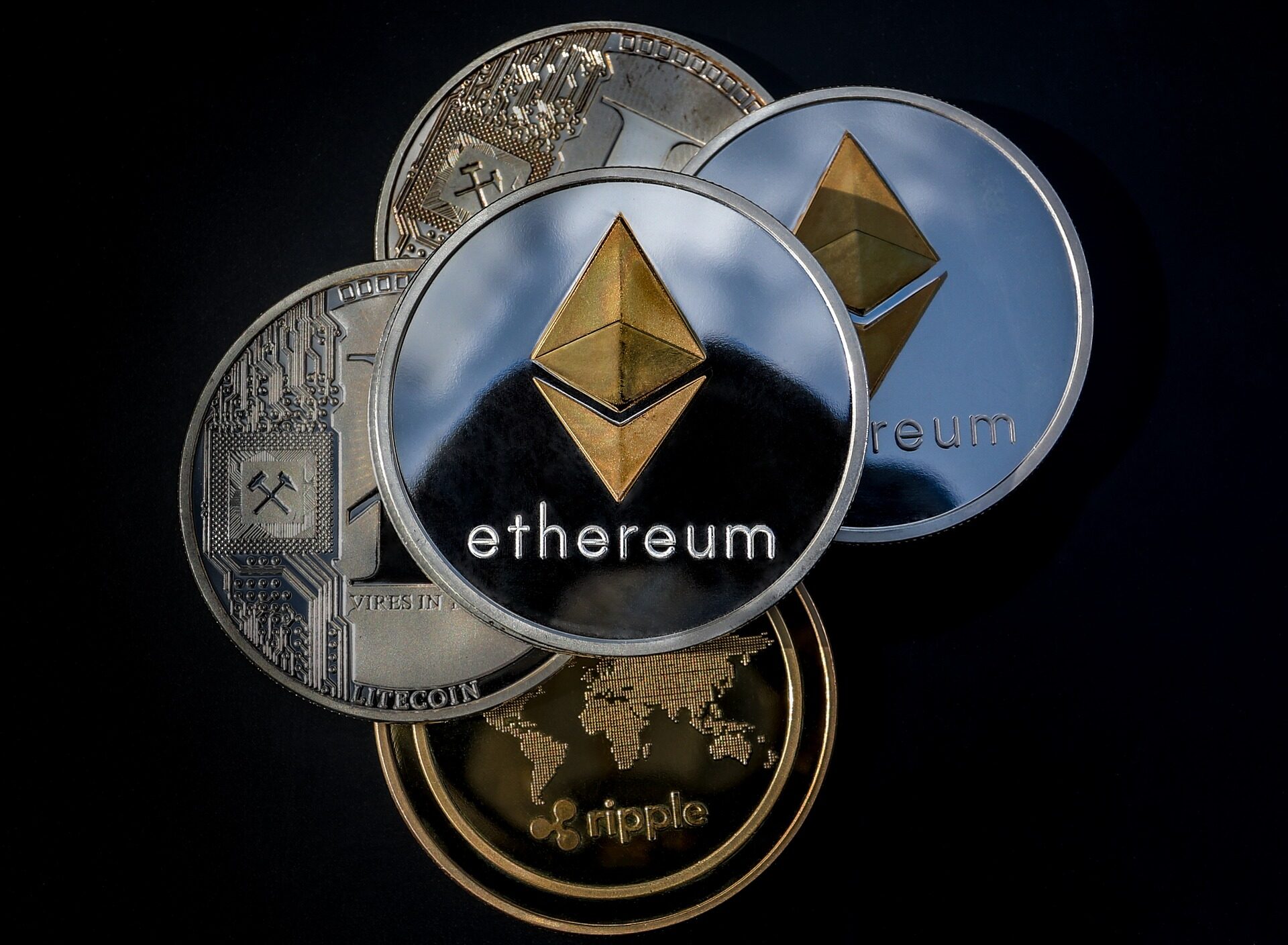 Reddit has upvoted Arbitrum. Reddit selected the rollup technology to make their Ethereum based Community Points system for prime time. Rollups are a solution to the computer’s limited capacity; it bundles transactions on a sidechain, so more users get involved in the primary network.

Reddit informed that Arbitrum defeated 21 other entrants to win the “Sealing Bake Off.” Other projects that were considered were Solana, Stark Ware, and Polygon, etc.

Community points are ERC 20 tokens that Reddit users earn for making comments or other contributions. They can then spend it on things like badges, custom emojis, and GIFs.

Reddit, in its official statement, said that “Arbitrum was the most promising scaling technology for Community Points.”

Another Significant Achievement For Arbitrum

This selection is another significant achievement for Arbitrum, which has already been adopted or considered by projects like Alchemy, Uniswap, Chainlink, and Etherscan.

Reddit mentioned that while it will migrate Moons and Bricks to the network, both of them will be suspended for a few hours. Besides that, Reddit is also looking for developers to build a decentralized web at a ‘Reddit-level scale.’

Ethereum is a platform to develop decentralized applications. But in the last few years, the increasing popularity has led to a huge increase in transaction fees. Many believe that to control Ethereum; you should try on-chain tweaks and upgrades; others are looking for second-layer solutions.

Arbittrum is a layer 2 solution that aims to improve the capabilities of Ethereum smart contracts, thus boosting their speed and scalability while adding privacy features as well.

The platform is created to allow the developers to run unmodified EVM contracts and Ethereum transactions on a second layer. It is built to combat some of the disadvantages of Ethereum based smart contracts like poor efficiency and high execution costs.

Arbitrum uses transaction rollups to record batches of such transactions on the Ethereum main chain and execute them on a layer 2 sidechain to provide accurate results. This process guides in offloading the computational and storage burden that Ethereum deals with.

How Does Arbitrum Work?

Arbitrum is a kind of technology that you can call an optimistic rollup. It permits the smart contracts to scale up by passing messages in smart contracts of the Ethereum main chain and Arbitrum second layer chain. Most of these transactions are processed on the second layer and recorded on the main chain, thus improving efficiency and speed.

It is a positive sign when any validator can post a rollup block and confirm the authenticity of other blocks. Rollup term is used to describe how the public information is utilized to reconstruct a history of chain from a log of events. The Arbitrum protocol checks that the codes run correctly, thus ensuring that the networks can resist any collusion or any other forms of attack.

The Future versions of Arbitrum will have two separate modes: channels and AnyTrust sidechains.

Like other blockchains, these individual nodes can decide to take part in the Arbitrum chain. The Validator nodes are involved in checking the state of the chain, and the full nodes also guide in aggregating the layer 1 transactions. The Aggregators that will submit transactions to the layer 1 chain will earn rewards. These are paid in ETH while the balance user transaction fees are distributed among the other network participants like the validators.

Arbitrum also introduces a challenge stop for the roll-up blocks. This allows the other validators to check the accuracy of a block and issue a challenge if they think it is wrong. In case the block is proved to be wrong or the challenge is shown to be unjustified, the validator who is lying will get their stake confiscated. This will ensure that all the validators play their game fairly.

The project is designed to act like easy-to-use platform developers that could be used to launch efficient and scalable Ethereum compatible smart contracts.

But remember that Arbitrum is not the first platform trying to overcome Ethereum’s disadvantages. There are other solutions also working on the same. The features which make Arbitrum unique are as follows:

Arbitrum is probably one of the most EVM-compatible rollups. It is not only compatible with EVM at the Bytecode level but also with any other language that could compile to EVM like Solidity and Vyper.

This makes the platform easy to work on as the developers don’t have to learn a new language before they start building on Arbitrum.

The team that created Arbitrum is trying its best to reduce the barriers to entry when it wants to build on its layer 2 solutions. They have produced comprehensive developer documentation for Arbitrum, and the developers can just get started with the existing tooling for Ethereum. You do not have to download anything specific to Arbitrum like plugins or compilers like Truffle or Hardhat.

Arbitrum acts as a layer 2 scaling solution but isn’t just created to boost Ethereum’s transactional throughput. It also reduces the transaction fees at the same time.

With this efficient roll-up technology in place, Arbitrum can cut your fees drastically and still provide incentives for the validators.

Arbitrum has been tested multiple times since October and, at present, is live on the mainnet for the developers. In comparison to other layer two scaling solutions, Arbitrum does not get its own native utility token, so there was no token sale as such.

All the interested developers get the time to set up and run the platform before Arbitrum is offered to the masses. Arbitrum recently pledged to give all the 250+ development teams that have applied at least two full weeks for development before the Arbitrum One is open for everyone.

How To Ride The Trend In The Crypto Market

What Will Happen To Ethereum Miners After PoW Chain Merges Into PoS?