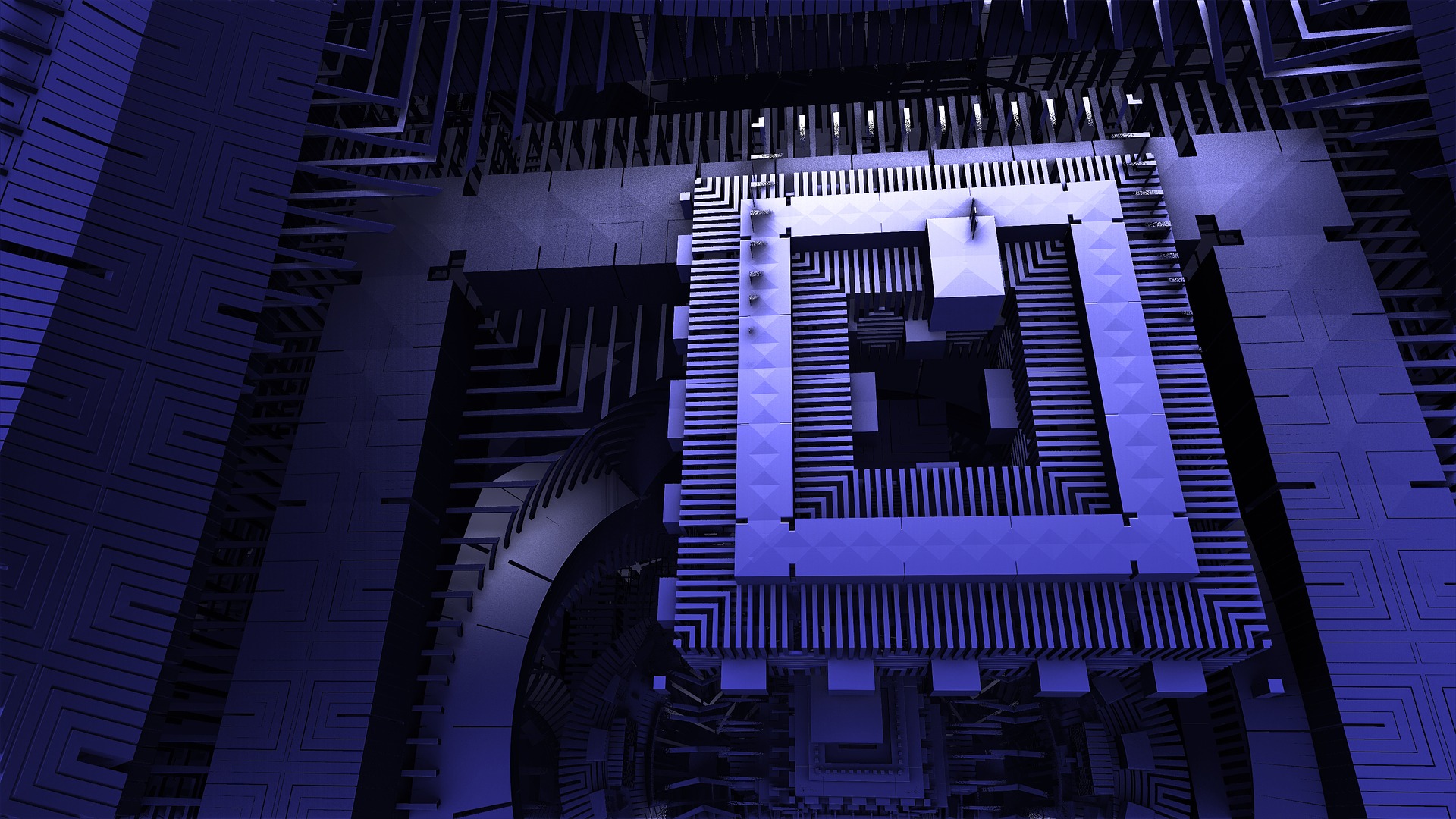 Two main changes happened in the 1970s with the beginning of derivative trading and after the crisis of 2007 with the massive introduction of fintech.

Derivatives pricing started with the celebrated Black and Scholes equation and formulas in 1974, followed by a wealth of mathematical methods to compute the prices of derivatives. Still, even the 1980s derivative pricing required supercomputers, giving big firms a major competitive advantage – before the 2007 crisis, the trading volume was close to 1 trillion dollars a day.

The prevailing opinion was that derivatives had enabled us to complete financial markets so that any stream of cash flows could be engineered.

This belief was shattered by the 2007 financial crisis, which showed that hedging can be perfect only as long as counterparties stay solvent. With the failure of Lehman Brothers, the world of finance became painfully understood that there is risk in derivatives and that free markets are not self-regulating.

To save them, central banks injected trillions of dollars, euros and yens in liquidity through quantitative easing (QE). In the United States, the Fed injected some 4.5 trillion dollars in liquidity, roughly one-third of the total monetary mass.

After the crisis, the financial world turned its attention to understanding clients and to mitigate the problems created by market manipulations made possible by automated trading. Fintech uses computer-based techniques to model client behavior, to automate dealing with clients and to plan and execute trades. At the same time, a number of “flash crashes” – sudden but short-lived large drops in market value – has heightened the attention of major players to the risk of crowding of algorithms.

A major new change is now in sight through the possible implementation of quantum computers. Instead of binary bits – the classic elementary unit of information – quantum computing uses qubits (quantum bits), obtained by the superposition of binary states.

This would allow them to process a much larger amount of information thousands of times faster than classical computers. It was generally believed that quantum computing was far in the future, but Google has recently announced to have actually reached this goal. First, the Financial Times reported that Google had posted a paper on the NASA website announcing that its quantum computer called Sycamore has been able to perform in three minutes a computation that would take 10,000 years to perform on classical supercomputers. The paper was later removed from the website, but Google confirmed the announcement with an October 23 paper in Nature and invited scientists and journalists to watch the computation.

Why is it so important to reach quantum supremacy? Modern economies are shaped by complex computations. Supercomputers are used to design products such as cars and planes, invent new drugs, create electronic circuits, model economies, organize large-scale logistics and study the climate. Unfortunately, computations also allow us to build lethal weapons and, increasingly, to monitor and attempt to control the behavior of populations.

Even with such power, there are important computational tasks that are not solvable or only partially solvable today.

The study of combustion and turbulence, the study of molecules from basic physical principles (quantum-mechanical simulation), engineering nuclear fusion and even logistic problems are some of the grand Challenges of computation as defined by federal High Performance Computing and Communications (HPCC) program.

Solving these problems would give a firm or even a nation an important competitive advantage. There is, of course, also the sinister possibility of creating more destructive weapons.

What would be the importance of quantum supremacy for finance and economics? First, quantum computing would make current cryptographic techniques unsafe.

But probably the major changes would be in artificial intelligence (AI) and machine learning. The fact is that we do not know how human intuition and problem-solving works. Ultimately, computers solve problems with a brute-force approach by looking at different alternatives and choosing the best. The search space of quantum computers could be thousands of time larger than the search space considered by current computers.

It would become feasible to synthesize a design from specifications and machines could become more “creative” through the ability to explore an immense range of possible design solutions.

In the fields of finance and economics, quantum computing could lead to analyzing a large space of heterogeneous data to make financial and predictions and understanding economic phenomena.

Amid such hope, caution is necessary: financial and economic data are truly complex, and analysis will not necessarily lead to more accurate predictions given the complexity of data.

The complexity and non-stationarity of data might defy analysis. In other words, it is questionable if the use of quantum computing will reduce uncertainty.

The global effect of quantum computing on economic and social life will depend on the use that will be made of this tool – and that stems from human decisions rather than being forced by knowledge itself.

This article is republished from The Conversation under a Creative Commons license. Read the original article here.

What Is The Business Model Of Afterpay? What Are The Risks Involved With It?