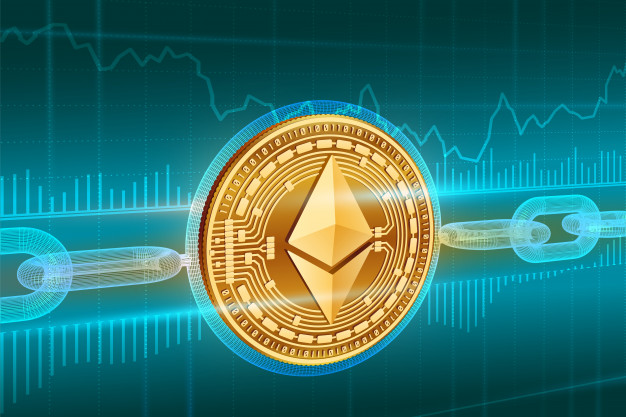 Narendra Modi, our beloved Prime Minister has gained fame in revolutionizing the country with new innovations. Recently, he’s set on encouraging the Indian youth to use and promote blockchain as well as artificial intelligence technologies. His recent speeches, today has been evident on the numerous occasions.

The blockchain technology, he says will check the mischievous acts of the youth and that the harvest will not go waste, accordingly. “India’s youth can lead a revolutionary movement using AI and blockchain technologies with a value addition,” said Narendra Modi during a convocation held at the Sher-e-Kashmir University of Agricultural Sciences and Technology located at Jammu and Kashmir.

If we know India, the agricultural sector of the country is the principal means for the livelihood for around 58% of the households. While all of them rural based, there are various problems that revolve around the sector. PM Narendra Modi, has highlighted that the main problem is the bad quality of medicines, fertilizers and also the seeds.

All of them are supplied to the farmers and as a result, they all led to the low-quality productions and as well as hampering the income. According to him, the quality cannot be damaged with the blockchain technology.

Through the real monitoring of the technology and supply chain, there will not be any transparency in the agricultural trade starting from the production to the end process. This way, the entire procedure is available to the farmers so that the products can be evaluated right from the initial stage.

The blockchain technology is known to have a complete network that lists out the farmers, the regulatory authorities, the consumers and as well as the processing units. Affiliation to the supply chain will allow the farmers to keep an eye on the production so that there won’t be any corruption, which is known in India.

India has been a hub of corruption since ages and the people who are prone to this the most, are the farmers. Therefore, PM Modi says that by involving blockchain technology, there will be a check on any kind of third-party activities that usually happen.

According to the data, the farmers are already using blockchain technology in some parts of the country. One major example of this usage is seen in the drone technology for pest control. Prime Minister Modi, who has conducted rapid research on the data and statistics also mentioned that the blockchain technology is used in soil community for mapping and pricing, as well.

The farming community, today is served by a brigade of startups in India. For example, Aarav Unmanned Systems, an agritech startup has been offering a 3D representation of the terrains in order to make the farmers understand the land. Through this, one can transform and also change the thinking when it comes to irrigation, pesticide distribution and advanced fertilization.

Narendra Modi, just the way he worked with digital India has set a goal of making the farmers’ income two-folded, by 2022. To bring this into action, the NITI Aayog think tank has made a plan, tilted as ‘Doubling the Farmers’ Income’.

This scheme is envisioned by Modi and several new initiatives will be added to it so that every activity from seeding to marketing will be encompassed. A four-point strategy has been introduced by the PM, that focuses on reducing the cultivation cost, elevating the profitable prices, and processing of farm waste and non-farm income sources.

He, as well emphasized on the organization of hackathons in various Indian Institutes of Technology for exuberant ideas of agriculture. The agriculture sector of the country will be grown to 2.1% by 2018, according to the report of Economic Survey, 2017.

Usage of Blockchain and how it can disrupt the Agriculture:

The blockchain is a distributed ledger technology which allows the members to record the financial transactions in decentralized data maintaining on the network computers. This data is stored on the transparent and as well as incorruptible networks.

Earlier, it is listed that the blockchain technology can play a vital role in solving the agriculture-related problems. For example, the consumers are suspicious of the food that is consumed. As a result, the big food chain technologies have no choice but use blockchain for ensuring the quality, accountability, and traceability of food. With blockchain, things will get simplified as data management across the complex networks will become easier with the involvement of farmers, processors, distributors, regulators, retailers, and consumers will be transparent.

NITI Aayog, the policy-making body along with the blockchain experts is preparing an initial draft that explains the blockchain technology listing the transparency as well as its application in the e-governance. This document will further be inviting suggestions from various readers creating a security.

In states like Andhra Pradesh, Telangana, Maharashtra, and Karnataka; people are already on their way to explore the blockchain technology along with AI and IoT. Kerala has even established a Blockchain Academy to know its full potential.