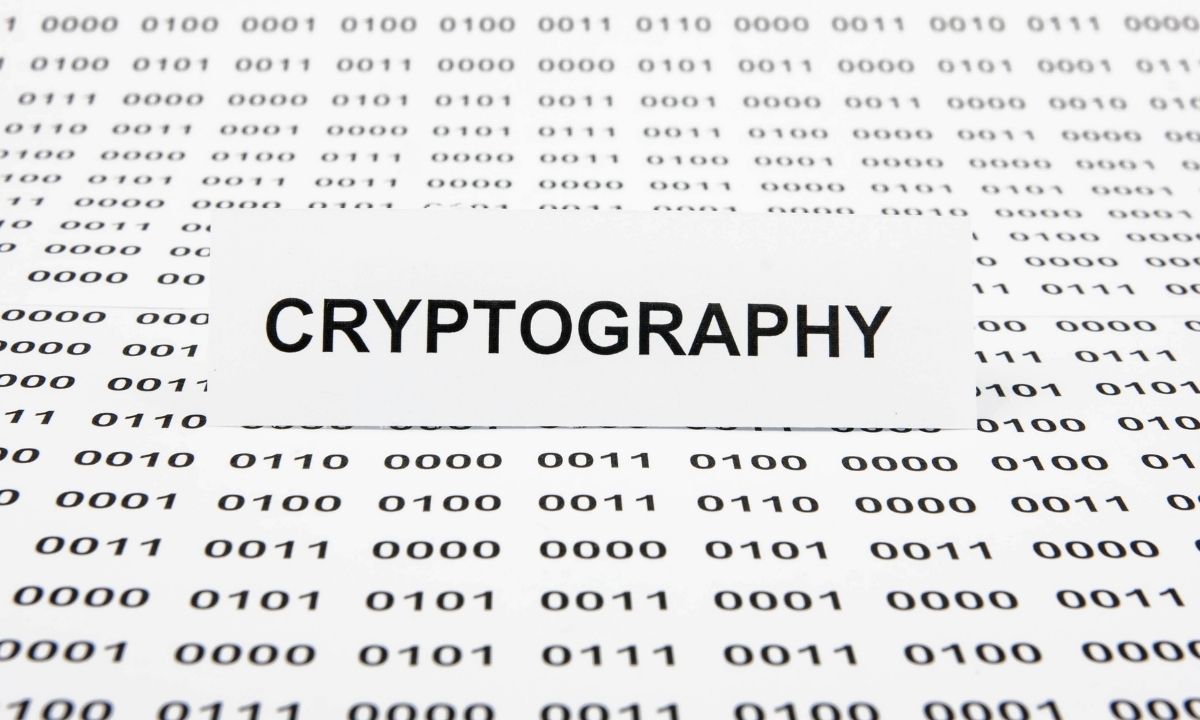 Even though cryptocurrencies and blockchains are seen as new groundbreaking technologies, the science behind these techniques of writing codes and ciphers is nothing new. In fact, these types of encryption communication methods date back to ancient and medieval times.

The Ancient Roots of Cryptography

For example, in the tomb of Khnumhotep II, an Egyptian noble, an example of this type of writing was found. While the inscription that was written was not really done for the purpose of concealment or to secure sensitive info, it was actually intended to enhance its overall linguistic appeal.

As a matter of fact, the only way that some of these encrypted messages could be read was to follow step-by-step specialized instructions. For example, one of the most notable Involved wrapping sensitive information around a cylinder that matched the original cylinder that was delivered to the recipient.

It is also important to note that encrypted messages were sent back and forth by the military to prevent sensitive information from being read and leaked to an unauthorized source.

Initially, the most effective encrypting and encoding messages were achieved by the Romans. According to history, these encryption techniques were made up of an advanced encrypted method that was originally called the Caesar cipher. With the use of Caesar Cipher, whole messages could easily be protected by using a system that involved shifting letters around in a specific specialized pattern.

Developments In The Renaissance And The Middle Ages

Throughout the middle ages, certain standards were also put in place to protect the messages that were being sent. However, because the codes were so primitive, these messages became easier to crack and decipher.

To solve this problem, around 800 AD, a decryption technique was developed by Al-Kindi, a noteworthy Arabian mathematician. Also, even though the techniques that he created were not always easy to decipher, the method that he created was systematic.

In 1465, Leone Alberti, another developer in this era, made additional advancements in cryptography by creating a polyalphabetic cipher to encode messages. With these techniques, the messages were encrypted into 2 different alphabet choices. And, as these techniques became more complex to interpret (during the Renaissance period), it rendered many of the deciphering methods useless.

Advances Within The Most Recent Centuries

Throughout the centuries, the science behind these encryption codes became more advanced in its overall nature. To achieve the best expeditious results, in the 1790s, Thomas Jefferson created tools to support encryption security tactics. One of the most notable was the cipher wheel that was used to create a more robust encoding system.

And, as the years progressed, in WWII, the Enigma machine was introduced. This machine was based on using analog crypto tor read data. The importance of this tool cannot be overestimated since these devices were used to break up and decode the messages successfully.

The Computer Age and Cryptography

In the computer age, the standard for crypto and its associated computer systems and sensitive devices are a lot more advanced. Unlike the analog era, the 128-bit mathematical encryption is light years away from the original medieval ciphering.

Also, as these things progressed over into the 1990s, quantum cryptography was introduced into the mainstream. The development of these encryption techniques were created by computer scientists who had a goal to increase modern encryption methods dramatically.

As a result of all of these new innovations, these modern-day encryption techniques are having a monumental impact on today’s recent developments in cryptocurrency. The most notable advancements, as of recent, include digital signatures, hash functions, and public-key cryptography. And, each of these modern-day cryptographies are now being used as technique to safely secure, encrypt, and authenticate the storage of data on blockchains.

A great example of these newer specialized technologies can be found in algorithms like the Elliptical Curve Digital Signature Algorithm (ECDSA). This is an additional level of security used to underpin numerous cryptocurrency systems, including Bitcoin. One of the primary objectives of this algorithm is to ensure the safe secure transfer of cryptocurrencies to their rightful owners.

Even though these new innovations in encryption techniques have come a long way over the last 4,000 years, there appears to be no end in sight. In fact, the science behind today’s cryptography is expected to continue to transform the way sensitive data is protected and encrypted in the future.

What Is Secret Cryptocurrency, And How Does It...

This Is The Best Ethereum Wallets For Storing...