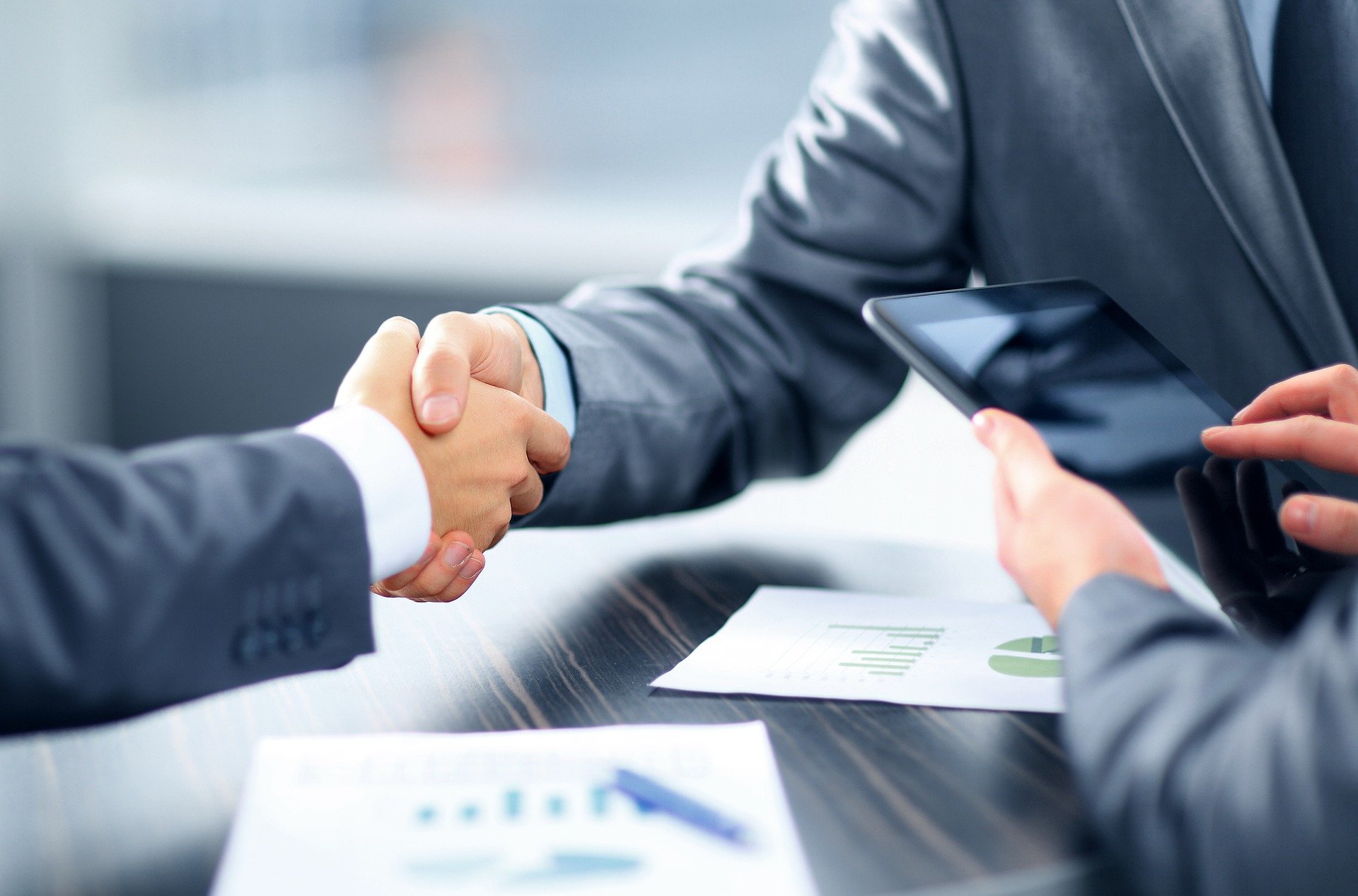 Until recently, the idea of waiting a day or two for a bank transfer to reach your account was normal, however consumers are starting to demand immediate and seamless payment alternatives.

Twelve months after the government announced the introduction of a Consumer Data Right (CDR) in Australia, Data61 has released a working draft of the standards that will underpin it.

The CDR will offer Australians control over the data held about them by service providers, and the right to share it with a third party provider – including competitors to the service that compiled it. The CDR will first be implemented in the financial services sector under the Open Banking framework from July 2019.

We’re already seeing new services emerge in this space, such as the ability to pay at checkouts via your mobile phone, but real disruption will take time to occur as FinTech firms are provided with access to consumer data to create products we haven’t yet heard of.

FinTech In Australia Is Growing

FinTech is a term used to describe the use of technology in financial services. FinTech firms are often startup businesses that use new business models to disrupt existing financial systems. They create financial tools for everyday people, serious investors and the banks themselves.

Their customer focus caters to the growing millennial and Gen Z population who have large digital appetites. The Australian startup Zip Money offers a cloud-based digital platform that allows retailers to offer a “buy now, pay later” service to customers for their products.

In 2016, the company acquired Pocketbook, which syncs transaction data from bank accounts to help users track their spending and manage their money.

Services like these aren’t a replacement for traditional banking. Rather, they use your banking data to create new services to deliver a better experience for users.

FinTech is rapidly growing, both in Australia and internationally. According to a recent survey, Australian FinTech companies have seen a 200% increase in median revenue since 2016.

Open banking will lead to further innovation and growth in the industry. We may even see banks shifting into the backdrop as these businesses become the shopfronts of financial services, using customer data held by banks.

How Open Banking Will Work

The CDR is only useful to consumers if the data is available in a format that is machine readable. Fin Techs in Australia are currently using a manual “screen scraping” approach to gaining access to data held by banks.

For example, the Pocketbook app, with your permission, periodically pulls your bank transactions into the app to help you manage your finances. The technology is read-only, so you can’t use the app to actually process transactions.

Open banking will force the four major banks to make data about their customer’s card, deposit and transaction accounts available to different services by 1 July 2019.

Mortgage data will follow by 1 February 2020. But this data will only be made available to other services with the permission of customers, and that permission can be revoked at any time.

Under this framework, Fin Techs will be able to access customer banking data using APIs.

An Application Program Interface (API) is like a universal power socket for the digital world, allowing multiple systems to work together and speak to each other.

APIs will revolutionize the efficiency and speed at which payments are made by giving Fin Techs easier and cleaner access to user accounts, with real-time updates and the ability to process transactions.

Open Banking will allow businesses, such as Amazon or WhatsApp, to offer financial services and products directly through their platforms, rather than through banking sites. This already happens in China via the social networking platform WeChat.

Sharing data, especially confidential financial data, does give rise to important security issues. Data61 has been appointed by the government to develop standards that will underpin Open Banking and the CDR, a draft of which was recently released.

Technical principles include that APIs will be RESTful, simple, consistent and backwards compatible. Data61 is currently seeking feedback on the draft rules.

It is no secret that millennials tend to trust the digital world more than they trust their banks. And, as a result of the banking inquiry, Australian banks are having their cultures questioned and their unethical business practices exposed.

New waves of products offered by Fin Techs are likely to spur banks to compete in a space where they have been slow to innovate.

The introduction of open APIs will help Australia keep up with global trends in the growing digital economy. Whether that means we’ll soon be seeing an Australian version of WeChat’s comprehensive payment system remains to be seen.

This article is republished from The Conversation under a Creative Commons license. Click To Read the original article.

How Quantum Computing Will Transform The Future Of Finance And Economy

What Is The Business Model Of Afterpay? What Are The Risks Involved With It?