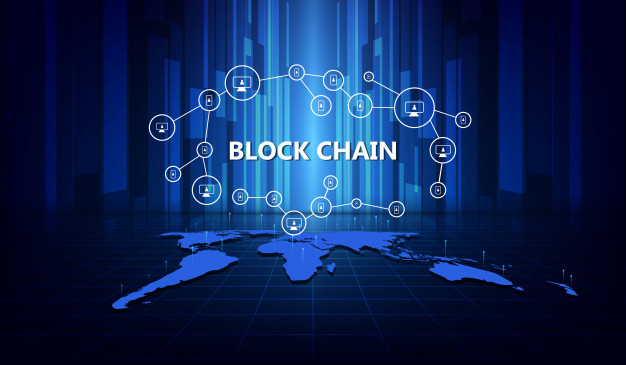 It won’t be a surprise if you too have been bitten by the Blockchain bug as the world over the industry seems to be totally gripped. So much so that spending in it is supposed to rise from $1.5 billion in 2015 to $11.7 billion in 2022. However, while few people have already jumped the bandwagon there are others who are totally oblivious to the same. This has led to universities and colleges starting to take a strong initiative towards bringing this technology to the forefront.

Scroll Down For The Video

The blockchain technology has better growth than any other. Many companies have already started working on finding solutions for our everyday problems with the help of this technology. Though some countries are still confused over its acceptance most have decided to take the plunge. As Coinbase says 56% of top universities in nearly 50 countries have already started offering courses in the Blockchain category.

Apart from the USA, some other countries who have decided to experiment with Blockchain are Switzerland, Canada, Singapore, Cyprus, Spain, and Indonesia. Statistics reveal that the majority of studies of this technology are happening by considering it as an additional subject. 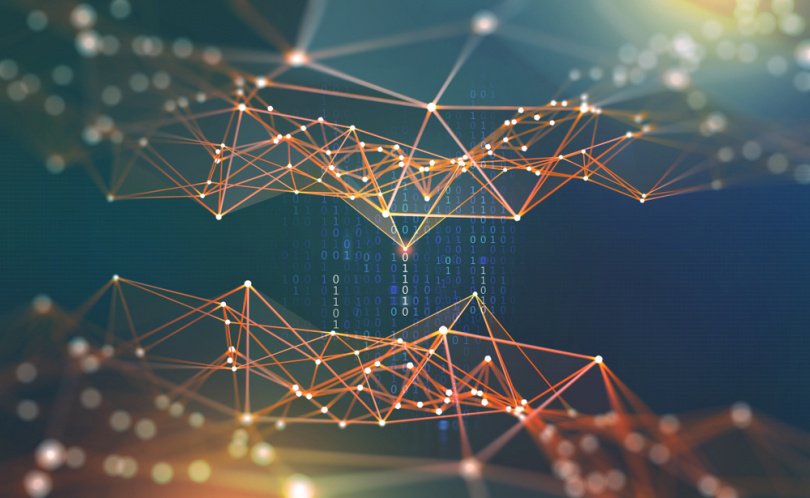 The increasing distrust in the present financial system has led to people opting for Blockchain as a technology that they can vouch for.The rising price of virtual currency is also another reason why people want to be a part of the blockchain world. Also, technology has something or other to offer to each industry.

For those into law, technology offers a better way to understand legal terms and categories. Those from business schools need an understanding of blockchain to unravel the insights of financial data. Some of the classes taken also give information on how decentralization can bring all the processes in synchronization.

Though emerging economies have always failed to pick up the industry trends in this case they are trying not to lag behind. One of the countries that have already picked up the scent is Indonesia and the initiatives launched there is proof of it, it is the most populous Southeast Asian country and thus when it talks of incorporating the technology it makes a lot of sense. 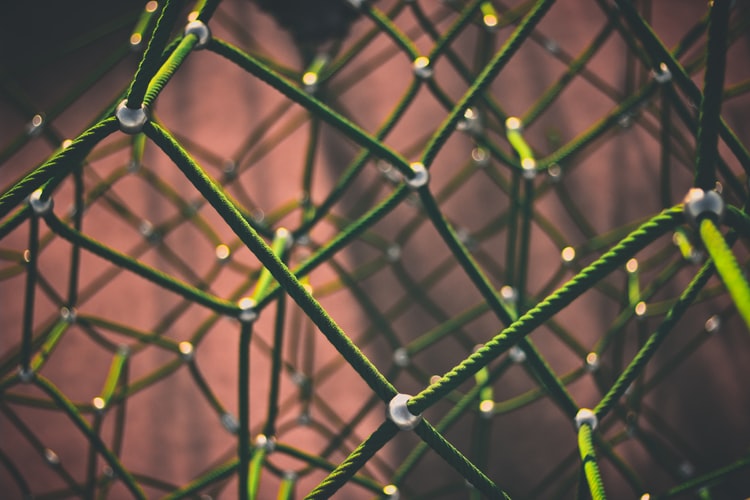 Its first initiative is the Making Indonesia 4.0 Roadmap that was launched in 2018. The aim was to make the country ready for Industry 4.0. This project served as a strong foothold for the technology to take off. This was followed by another blockchain project Tokoin starting its unique programs to provide students with information about blockchain technology.

They are organizing a Campus meeting where the students are made aware of their Blockchain integrated transaction system. This feature is beneficial when you want to pay your bill half in cash and rest in the card. Tokoin is visiting a number of colleges and universities to create awareness for its projects and what it offers. 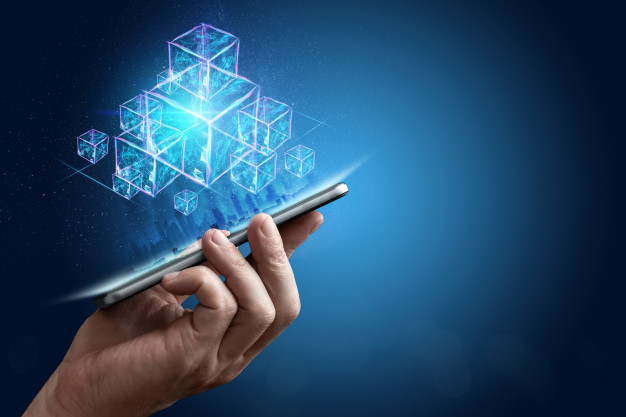 At first, they visited the Perbanas university in Jakarta. This was followed by a visit to the University of Indonesia where they collaborated with the Department of Economics to organize an event named Excite 2019. The subject of this event is “Get ready to be reactive, adaptive, and successful in the era of 4.0 industrial revolution and digitalization.”

Tokoin is planning to continue its endeavor all over the country and that is only just one part of the globe. At the pace at which it is moving the technology is seemed to see a lot of other countries to follow suit. This means that for those students who opt for Blockchain as part of their course the going is rather easy. The companies are also looking to hire people in this field and this year hopefully the technology would get the breakthrough it needs.