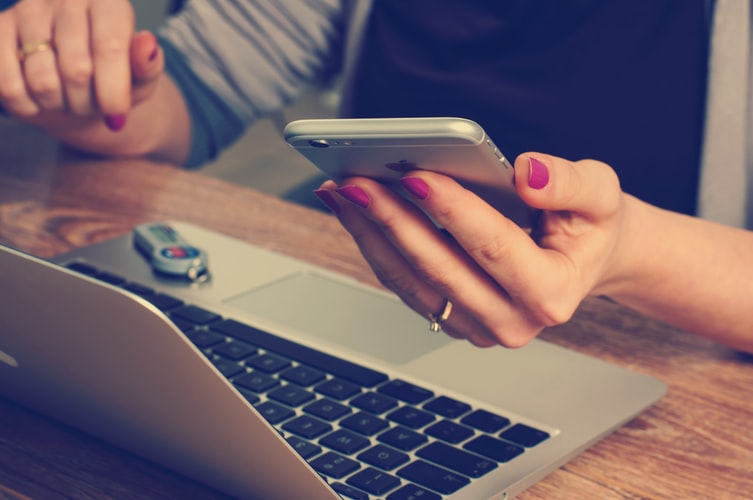 This Korean Firm may raise money through private placement next month. The Korean firm targets alliances with consumer-service firms

South Korea’s dominant message-app operator is considering a private placement next month to raise funds from partners interested in helping to build its crypto platform.

Ground X Corp., a blockchain subsidiary of Kakao Corp., may initially seek capital and business alliances with consumer-service companies, Jason Han, the unit’s chief executive officer, said in an interview. Ground X is targeting firms that, like Kakao, have internet or mobile services that could be offered over a blockchain platform, he said. Plans are still subject to change, Han said.

Kakao set up Ground X in Tokyo in March as the South Korean company sought to jump on the blockchain bandwagon, aiming to build a platform in Asia powered by the technology that can take on the likes of Ethereum. Kakao, whose popular chat app has 50 million monthly users predominantly in South Korea, hopes to use this to expand its business overseas.

Ground X plans to launch a test version in September and start the blockchain platform by the end of the year, Han said. The goal is to make blockchain more accessible to people who aren’t experts in the technology, he said. That will be made possible by cooperating with companies running consumer applications that are already widely used for content-sharing and gaming, for example, Han said.

“The biggest problem with blockchain right now is that there isn’t a single service that an average person would use,” Han said in an interview at Ground X’s newly built office in Tokyo. “Our services are going to be more practical.”

Kakao is far from a frontrunner when it comes to blockchain. Many others have already started to explore the technology, while some firms have seen their stock price surge just because they put the word blockchain in their names. Some commentators say blockchain has the potential to be much more influential than cryptocurrencies themselves.

Han says he envisages Ground X having services like Steemit, a blogging and social networking service where people get monetary rewards in cryptocurrency. Any service where a participant can publish original content and be compensated for it is a good fit for a blockchain platform, he said.

Kakao’s service will be more user-friendly than those such as Ethereum, according to Han. The Ethereum Foundation wasn’t immediately available to comment.

“We’re going to create a service that people can use without having to learn the language of crypto,” Han said.

Since starting its popular mobile-messaging app KakaoTalk in 2010, Kakao has grown into a $7.6 billion company providing services in social-networking, gaming and commerce for tens of millions of users. After multiple failures in cracking markets beyond its home turf, the company started making progress in Japan last year with a popular manga-app called Piccoma.

Ground X will work closely with Kakao, but it doesn’t have immediate plans to introduce the messaging-app operator’s existing applications on its blockchain platform, Han said.

One of the reasons Ground X is distancing itself from Kakao and South Korea, choosing to locate the business in Japan, is uncertainty about regulations. Initial coin offerings, for example, a key part of creating a blockchain-based service, are banned in South Korea. “We’d like to see some clarity” on regulations, Han said.

But one thing he’s not worried about being behind the curve on adopting blockchain.

“We aren’t late here,” he said. “We know we’re not frontrunners of blockchain technology. But the industry is still developing.”