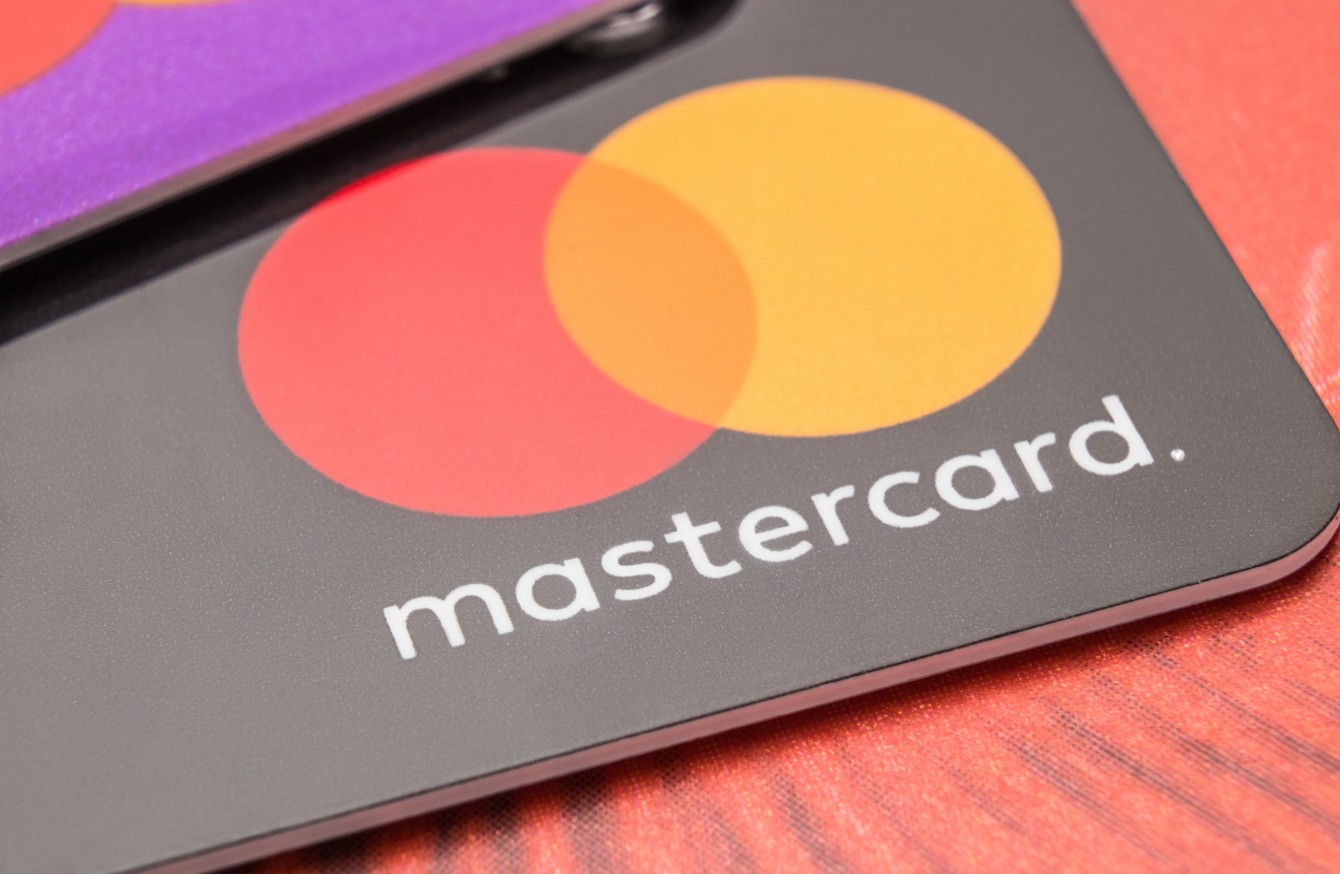 Recently, Mastercard announced that it had created a platform to test central bank digital currencies (CBDC). CBDC is a digital version of cash, which has been created for peer to peer payments.

Mastercard has now invited all the important players in the financial sector to use its platform so that they will be able to know whether CBDC is suitable in their region are not.

Requests have been sent to commercial as well as central banks, tech and advisory firms to use the platform.

The sandbox will feature a “proprietary testing platform”. The platform will be equipped with many blockchain technologies which are being used in many CBDC proof of concepts. 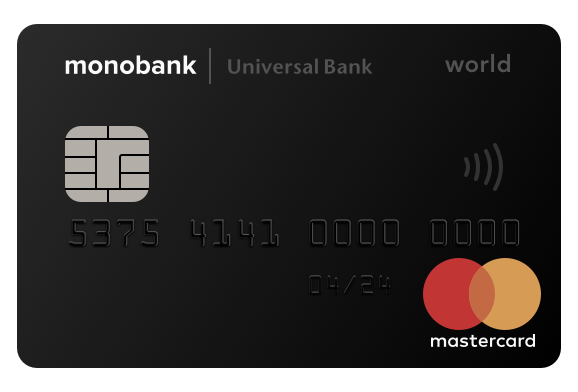 When it comes to existing payment rails, interaction with them is possible through this platform.

Mastercard is hopeful that its offer will receive favorable response as a recent survey by the Bank of International Settlements in Basel has revealed that around 80% of central banks are in the different stages of issuing a CBDC.

The press release of Mastercard has not specifically mentioned the requirements that the participants have to meet to join the platform to test CBDC. It has also not shared details regarding the players who have either joined the platform, or have expressed its intention to join it in near future. Hence, we don’t know enough about the composition of the platform.

Mastercard believes that even those central banks which don’t have sophisticated technology infrastructure, will be inclined to use this platform. Once there are enough players using this platform, Mastercard will be able to gather valuable feedback about the models. It also wants to receive feedbacks related to its use from central banks and other players.

The CBDC sandbox will be backed at the edge by Mastercard terminals. This will facilitate customer interaction. 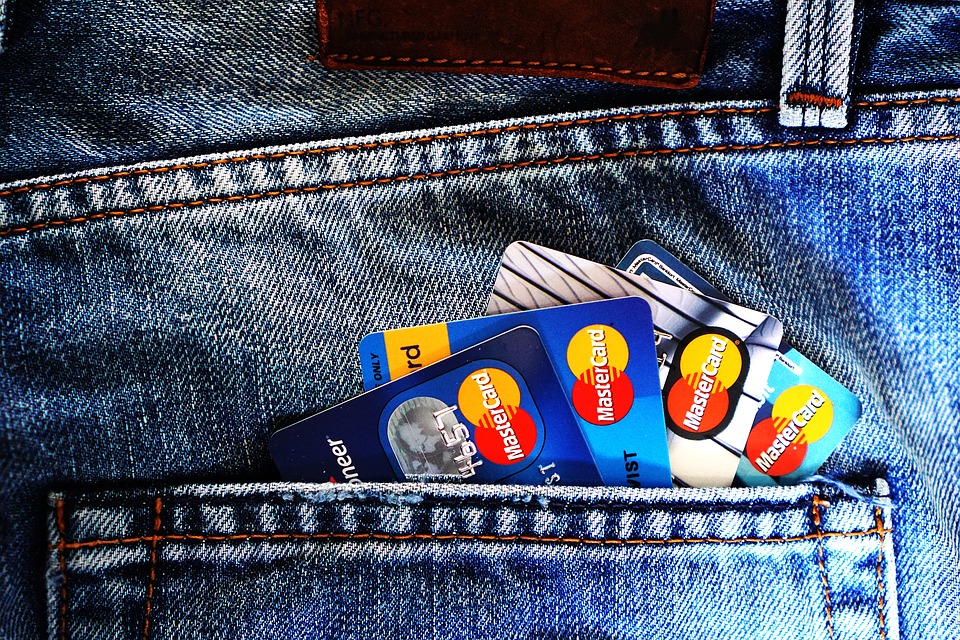 What distinguishes CBDC from a credit card or mobile transaction is the fact that no settlement is required in CBDC. Instant settlement from the payer to the payee is established via a connection to the CBDC ledger. There is no need to pay interchange fees. Money saved thus can be transferred to the players involved in the transaction — the payer and the payee.

Will those banks and card associations allow this technology to disrupt their business model which allows them earn revenue from the complex linkages in the payment system?

Banks and credit card players often force bottom line of businesses to pay such transactions.  This ultimately affects the prices of many goods and services. These transactions fees are neither transparent nor flexible. It is charged uniformly on all transactions.

It is expected that in the short run, CBDCs will co-exist with payment rails like Visa and Mastercard. Popularity of CDBC will depend whether it will be able to have flexible price strategy for different goods.

Understanding The Differences Between Growth Stocks And Value Stocks

How Blockchain Is Disrupting The Fintech Industry