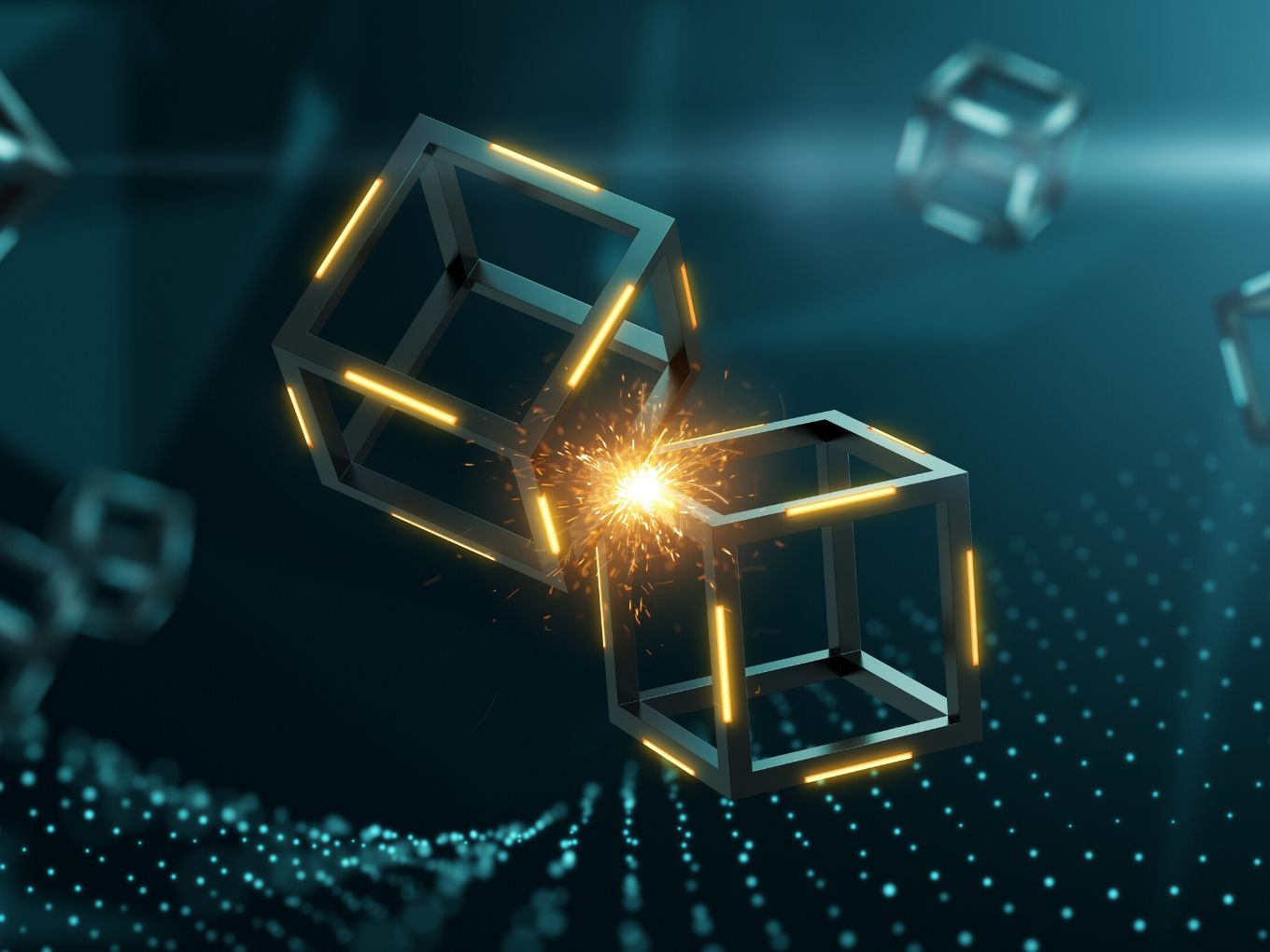 In order to make the governing process easy across the state, Maharashtra has just launched a “blockchain sandbox.” The state government has been working hard to implement blockchain in sectors like agriculture, supply chain, document management system, vehicle registrations, and many others.

The government wants this project to succeed and has hence allocated INR 10 crore solely for the same in this financial year. Out of this money, 4 crores have been decided to be spent on the adoption of blockchain technology. Maharashtra Information technology directorate has taken up the responsibility of this project.

Last year August the principal secretary of the state’s IT department, SVR Srinivas said that the state government using cutting edge technology in order to increase the level of efficiency in its governing processes. He also confirmed that the government has already taken the first steps in the direction through a project in health, SSC certificates, supply chain, and documents.

At that time, he had informed that their IT department had chalked out a plan for the execution of blockchain implementation in several government departments. He had also confirmed the implementation of a regulatory sandbox in the coming 6 months.

Their minister of state for electronics Sanjay Dhotre had also said that their department is preparing a framework for the same. The ministry of electronics and information technology (MeitY) believes that blockchain holds a lot of scope in the future.

Apart from that, the MeitY has been supporting other endeavors in the blockchain field coming from various industries. These include working in accordance with institutes like C-DAC and Institute for development and research in banking technology for their blockchain projects.

Everyone knows that Blockchain has the potential to modify the way the governments operate thus building up the trust people have in them. The fact that this technology is non-disruptive and transparent makes it a much-preferred choice of most governments.

Experts believe that blockchain technology if implemented correctly would give the governments a way to operate their work seamlessly. This means that once the blockchain sandbox is properly brought forth the synchronization between departments is going to be smooth. In the future, this would be a beneficial prospect for all parties involved.

FTX Announces The Launch Of Crypto As A Service Gaming Outfit