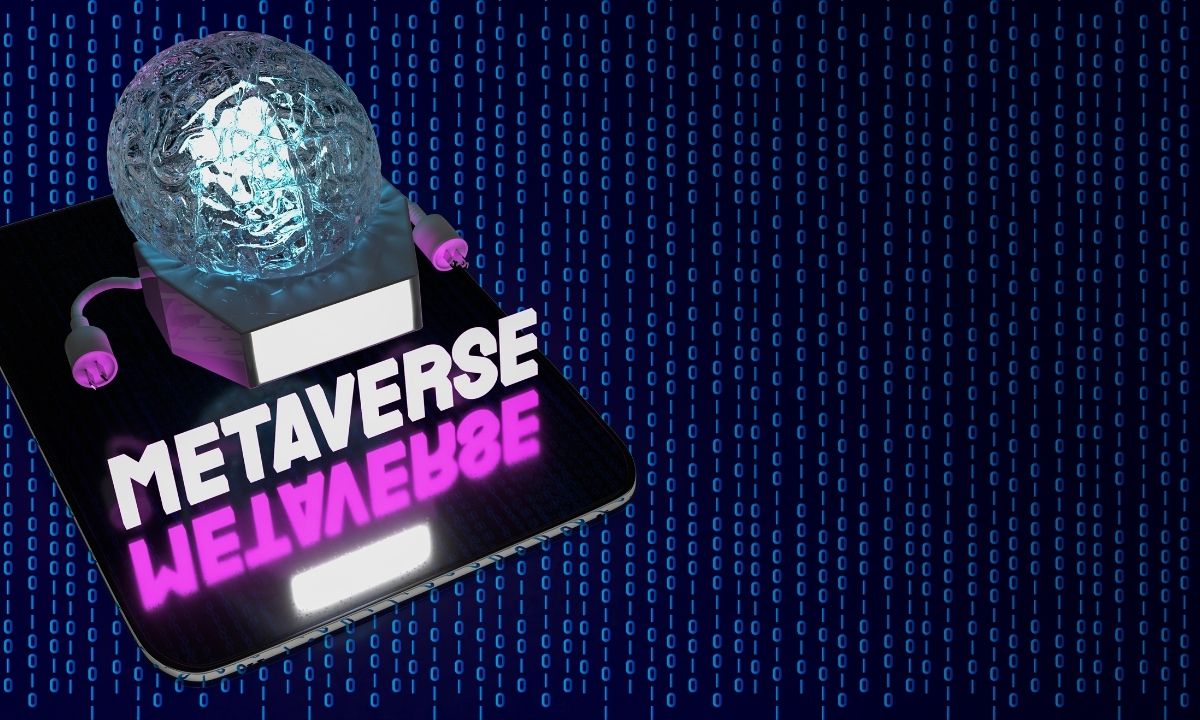 Onyx is a private lounge that resides in JP Morgan’s Metajuku mall. The lounge is a virtual version of Tokyo’s Harajuku shopping district, and some Twitter users have claimed that they’ve seen a roaming tiger at the entrance and a digital portrait of Jamie Dimon, the CEO of JP Morgan.

It has also released a paper exploring how businesses can find opportunities in the metaverse. The Onyx lounge resides in Metajuku mall, a virtual version of Tokyo’s Harajuku shopping district.

The paper released by the bank discusses how JP Morgan can operate as a bank in the virtual world, much like it does in the real world. This is because virtual worlds have their own population, GDP, and currencies. As a result, JP Morgan can facilitate cross-border payments, foreign exchange, financial assets creation, and trading and safekeeping in virtual worlds.

You May Like To Read | MANA Coin: Decentraland’s In-Game Currency

“When you think about the economics of the metaverse — or metanomics — there are opportunities in almost every market area.” the bank wrote in its paper. “We are not here to suggest the metaverse, as we know it today, will take over all human interactions, but rather, to explore the many exciting opportunities it presents for consumers and brands alike.”

The report discusses how the possibility of interoperability between different gaming platforms could lead to economic opportunities. This is due to the fact that digital goods and services would no longer be limited to a specific platform or brand.

The bank cited household names such as PWC, Walmart, Nike, Verizon, Gap, Adidas, Hulu, and Atari as some of the early adopters and investors in the blockchain economy. These companies have seen the potential in this nascent technology and are working to be on the forefront of this new movement.

The average price of a plot of virtual land has doubed in the past six months, reaching $12,000. This is likely due to the increasing popularity of virtual reality and the rise of Web3.

Within just six months in 2021, JP Morgan predicts that the cost of a plot of virtual land across four main Web3 metaverses — The Sandbox, Decentraland, Cryptovoxels, and Somnium Space — has doubled to $12,000 from $6,000 (roughly Rs. 4.5 lakh), according to a recent report by the banking company.

“We are now at an inflection point, where it seems that not a day goes by without a company or celebrity announcing that they are building a presence in a virtual universe,” the report said.

The hype around the metaverse has been increasing in recent months, with Facebook’s recent rebrand to Meta signaling their push into virtual worlds. This has led to a surge in the price of tokens backing metaverses like Decentraland, the Sandbox, and Somnium Space.

Amitabh Bachchan To Roll Out His Non-Fungible Token...

14 Ways In Which Blockchain Is Making The...