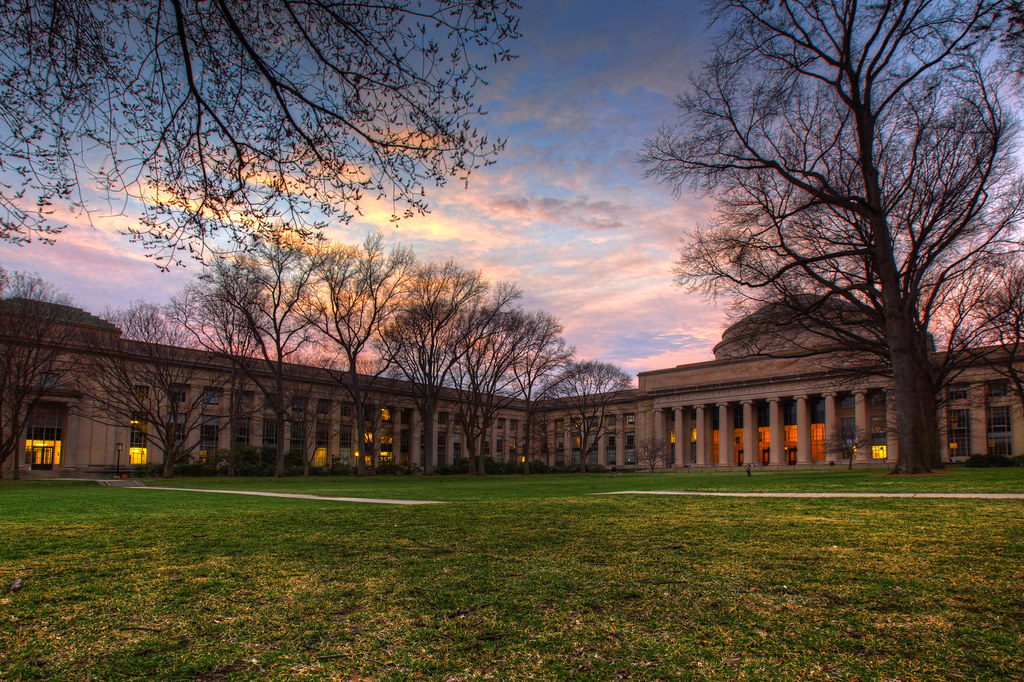 While Bitcoin hovers near a market cap of $1 trillion, the 12-year-old network is under greater stress than ever. To keep the network chugging along, the MIT Media Lab yesterday announced a $4 million, four-year-long research and development program to protect the Bitcoin network.

The Bitcoin Software and Security Effort seeks to strengthen Bitcoin against potential attacks by building up long-term defenses, improving automation and battle-testing the network. The DCI also wants to make it easier to improve Bitcoin.

The DCI also wants to make it easier to improve Bitcoin. This is a long-held view of the program’s founders: the Digital Currency Initiative, the MIT Media Lab’s crypto research arm, founded in 2015.

Although the DCI considers Bitcoin’s success a testament to the power of decentralization, Digital Currency Initiative director Neha Narula in 2017 lamented that the Bitcoin community’s knee-jerk rejection of any leadership has made it difficult to improve its design and security.

The DCI said yesterday that decentralization shouldn’t negate “thoughtful focus and coordination to continually reinforce Bitcoin’s security and preemptively shore up any vulnerabilities.”

Paradoxically, the DCI also thinks that its decentralization makes it hard to find the experts. The DCI said that it wants to reduce Bitcoin’s reliance on experts schooled in the obscure expertise necessary to fix Bitcoin if everything goes wrong.

To make this all happen, the DCI will use the $4 million raised from today’s cast of ultra-rich crypto-evangelists to hire five extra researchers and engineers, bringing its developer team from three to eight. More nebulously, it will “kick off an ecosystem-wide focus on longer-term strategies to harden the underlying protocol.”

When they joined, vice chairman Charlie Schrem was dealing with a charge, later reduced, of helping his drug dealer launder Bitcoin through his Bitcoin exchange, and board member Mark Karpelès’s exchange, Mt. Gox, had just been raided for almost $850 million.

Brian Forde, the Digital Currency Initiative’s director at the time, said the move to the DCI would bring stability to the development team. Two years ago, the Digital Currency Initiative’s parent organization, MIT Media Lab, went through its own struggles. The Media Lab was shaken by the news that it received $1.7 million from the convicted sex offender and late financier, Jeffrey Epstein.

What Is Solo Bitcoin Mining And How Is...