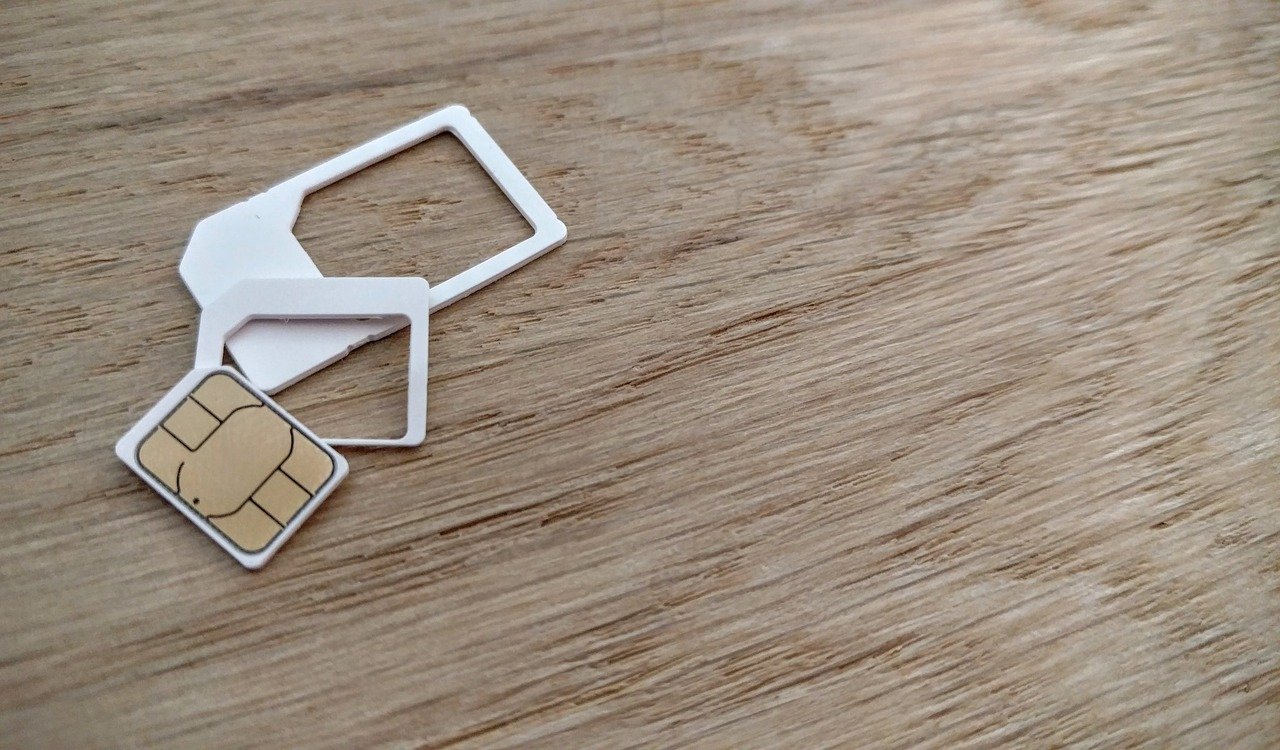 The telecommunication industry has got more than a fair share of change, and with time it has evolved relatively fast. Computing and communications have got merged, and the industry is forced to tackle debates on privacy and data ownership leading to the significant companies becoming giants in their fields.

At the same time, this technology that powers the industry is changing fast-paced, and the old standards have been challenged. The SIM card is one of the significant parts of mobile phones and is facing redundancy as the digital solutions get improved day by day. Using new concepts like blockchain smartphones brings technologies that are much ahead of their times.

The blockchain revolution is gearing up, and for a solid reason too. The blockchain distributed ledger is a system that organizes the nodes and users on the network, all the while offering them processing power and other resources.

The blockchain’s decentralized ledger has laid a foundation for the ideas comprising a decentralized cloud storage network, self-sovereign banks, and transparent voting systems. It has the potential to change the manner in which smartphones operate.

Despite the features that most smartphones offer, the technology behind them is pretty outdated. Most of the smartphones use the SIM, a memory card that was developed first in 1991. It has the identity and cellular network details of the user, which comprise of further information like phone number, name, service provider, and other details.

SIMs are an easy way to upgrade the phone as a person just has to remove the card and plug the same into a new device. Switching the providers is not easy and needs the customers to ask for a new SIM card to be mailed to them or to go to a retail store to get a new SIM.

While the hardware-based storage tools upgrade to digital technology, the SIM technology is more or less the same it did in the beginning. Now to challenge its existence, the eSIM is being explored. It was first deployed by Google 1. Using blockchain, you can reach a broader market and impact more people.

eSIM is basically software with the same information as a regular SIM bit is a digital module instead of a physical chip. Apple has already used it in the Apple Watch and iPad products, which are slim and could not accommodate the smallest of memory cards.

Though initially the move was made to remove the cell service providers, Apple and Google showed the usability of this eSIM by selling the device without any service provider loaded into it. The customers could pick up from any provider and the data packages once it was connected to Wi-Fi, thus saving time and effort.

Consumers can also save their money with eSIM, which is a burden for the service providers who mostly charge installation fees and upsell the products in their branches. If companies like Apple and Google are using eSIMs to disturb the cash flow and give more flexibility to the customer, it is easy to see what this technology can do when it is combined with blockchain. Keepgo understood this scope and then put the plan into motion.

The devices with eSIMs can connect with KeepGo’s marketplace, where they could enjoy a massive collection of data plans and get better transparency. Instead of buying the right to surf from another party, the users could choose the provider into the decentralized network. The catch here is that the other users are providers and can share their data with others using KeepGo’s Decentralised Megabyte Exchange.

Also, blockchain-based services can now start popping up and try to be the first to corner this market. Dant Wireless, for example, offers a service that lets the users buy the mobile data on the mobile phones and send data as well. OLink is another blockchain telecommunications company and is creating an infrastructure that provides features like mobile data, wi-fi sharing, and enterprise to peer services.

Fighting For The Future

eSIM and blockchain both are disruptive technologies, and it faces opposition from other industry players. Even then, they are trying a way to enter the world with the help of consumer-oriented innovators and companies that are exploring adopting value as times change.

Despite the slow progress, both technologies have continued to secure their existence. The clock is moving, eSIMs are a new thing, and the blockchain will help them succeed at the right time.

How Could Blockchain Replace A SIM Card?

Verizon has got a blockchain patent that can help in creating virtual SIM cards that were issued in 2019 so that they could create SIM cards powered by blockchain technology. Just like other Blockchain transactions, Verizon wants to reduce the security risks, thereby making the transactions almost instant. But some of the users of the eSIMs are saying that with blockchain eSIM, it is much easier to switch a carrier.

What Is a Digital SIM Card?

A digital SIM card is also like a SIM card in the sense that it is produced and delivered in digital form. It has multiple benefits for the consumer; the primary one is that he can purchase a new SIM card without going to a proper store. This digital SIM is delivered to the phone, and the transaction is completed without them having to wait in a queue to replace a physical SIM card.

Are eSIM Cards the Future?

eSIMs could easily replace physical SIM cards. If the telecom company would assign a SIM card and charge a monthly service fee, they would do that. The cost of a SIM is dependent on its packaging, and there would be fewer SIM cards shipped, which would reduce overhead costs as eSIMs do not need materials for creation other than the computing power. But some people like shifting their physical SIM from one phone to another. This is particularly useful if somebody has two phones and one of them is damaged. If the SIM is ok, then they can quickly shift it to another phone.

What Is a Blockchain Phone?

eSIMs are not a new idea but offering them for the public through blockchain is new. The telecom companies like Verizon, Telus, and Vodafone have all experimented with the scope of this technology, but so far, even in 2022, people are stuck to using physical SIM cards.

10 Best Cryptography Books You Should Read In 2022