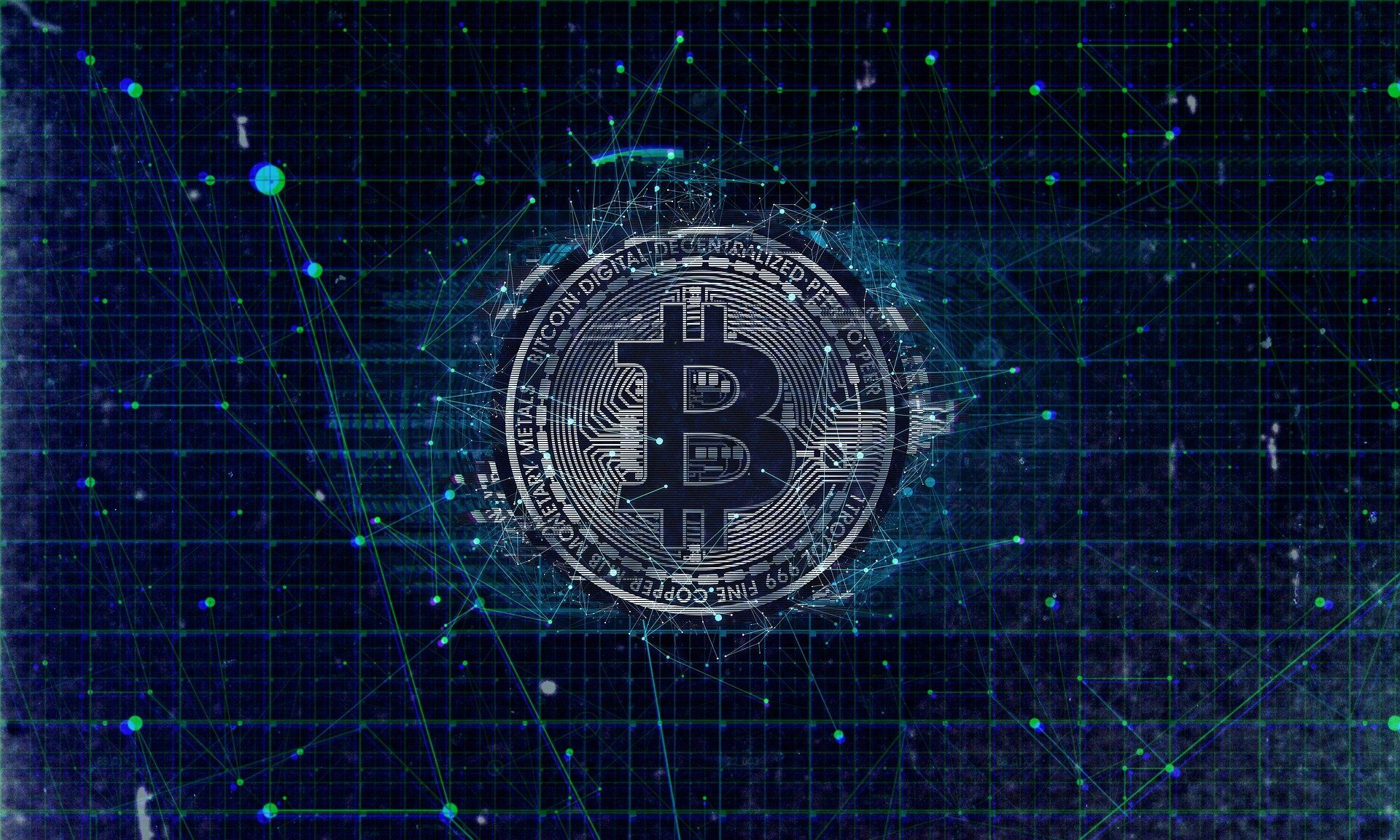 According to a report published in The Economic Times, India’s central government is likely to set up a panel that may revisit the outdated recommendations on crypto trading, made by the old panel.

Earlier, in 2019, a committee headed by former finance secretary Subhash Garg had recommended a blanket ban on all cryptocurrencies.

A source, privy to the latest development, had told the newspaper that the old stance will get a fresh look as many within the Government believe that old recommendations are dated.

Cryptocurrency being traded in India has been growing in volume, and the central government has been monitoring all the developments related and are in touch with stakeholders on potential supervisory risks.

Minister of State for Finance and Corporate Affairs, Anurag Thakur, has had discussions with members from the crypto and banking industry forums in this regard.

There are dozens of names that are being considered for the committee, prominent among them is Anurag Thakur himself. The proposed will have representation from the opposition parties as well, says the paper.

Both Sitharaman and her deputy have gone on record in recent months saying that the Government would not impose an outright ban on cryptocurrency. They had hinted at a “calibrated” approach in regulating cryptocurrency.

The Cryptocurrency and Regulation of Official Digital Currency Bill, 2021 was scheduled to be tabled in the Budget session of Parliament in March. However, it was deferred for reasons not made public.

This Bill invited lots of criticism as it proposes a blanket ban on cryptocurrencies and seeks to criminalize all forms of cryto trading.

In 2018, banks had been barred by the central regulator Reserve Bank of India (RBI) to trade in cryptocurrency. However, RBI’s order was overturned by India’s apex court in February 2020. The Supreme Court of India overturned RBI’s order while hearing a petition filed by Indian crypto entrepreneurs and technology and internet industry association IAMAI.