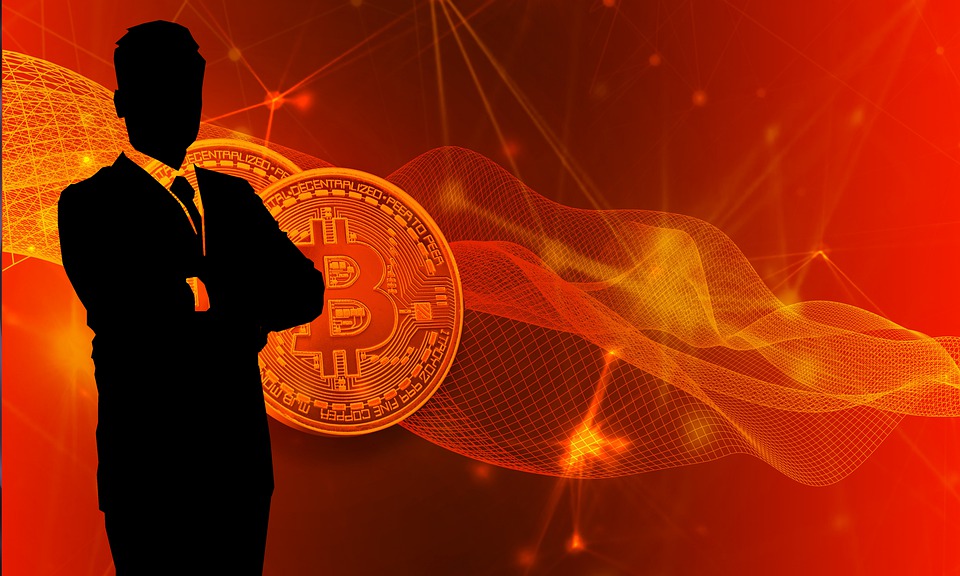 If someone says that blockchain is beyond the technology, then you have to ignore the Bitcoin’s challenges. Therefore, it is mandatory to explain why blockchain has been the underpinning technology for the cryptocurrencies and have the revolutionizing potential to contribute to the world economy.

According to Don Tapscott, the CEO… of Tapscott Group says that this open source distributed database can use the cryptography and offer a wide collaboration and tracking of all the interactions as well as the transactions.

Tapscott, the coauthor of the Blockchain revolution says that this technology is responsible for the change in money, economy, business and even the world. It can offer protection, security, and wide range of new possibilities as well.

During the 1990s, we were pretty sure that the old media has been centralized. Be it one-one, one to many, it has been controlled by the powerful and passive forces.

However, with constant changes taking place, the new media has been highly distributed because of the innovations. Therefore, everyone is now a participant and not just a recipient.

This is why block technology has come into the picture because it has the best distributing network that stands above all the technologies in today’s world.

Blockchain has neutrality of its own and therefore, it can be whatever you want it to be. It can be used to develop an egalitarian society where people get to share the wealth that has been created and if distributed in the right way, can also be used to eliminate the poverty.

Even with so many greatest innovations in the digital world, the benefits have been asymmetrical. Say, there is a greatest data asset will date created by us, but unfortunately, we don’t get to keep it as it gets owned by the powerful governments and companies.

These organizations monetize the data and use them to spy on the people while stealing the privacy away.

That brings us to the idea what if there is a second generation which enables the peer-peer exchange of value by being true to its nature?

That being said, if you’re sending money to someone, the money usually grows through the intermediary and other third-party sources like a credit card company or government through authentication.

But imagine the situation, what if it is done on peer-peer basis? What if there is a trustable protocol that allows us to do all these kind of transactions for the commerce, exchange of money without any powerful third parties.

This is indeed amazing. This protocol is actually introduced by Satoshi Nakamoto, a few years back. The technology genie has actually unleashed things from the bottle and gave us a kick to reimagine the entire economic grid, while wiping the older things. Imagine you’re in 1993, can you even imagine this rapid change with all the secured transactions?

How does the blockchain work?

If you have heard of the blockchain more than just the name, it is a distributed network. You can imagine it as a giant spreadsheet that has the capability to run between millions of computers.

This network is distributed and open source, therefore anyone can actually change the underlying code behind it. Blockchain technology is peer to peer and it will not require any intermediaries for the authentication of the transactions.

The cryptography used lies all over the globe and therefore, all these peer-peer transactions are duly noted in them. Okay, but what else can it do? It can also record all kinds of structured information and this doesn’t include the financial transactions alone.

It keeps a track on things like who does a particular land belong to, who have married whom, who does things belong to and also if you’re using IoT, it can really help in the enhancement of the blockchain settle system as well. While the banks take years to settle these trillions of transactions, blockchain can do it in minutes.

This indeed is an extravagant thing, given that it is an unhackable database full of digital assets. Hearing that, there is a sure a speculation about how safe this can be, but as far, this is the most secured database in the world.

This is a platform that stands for the truth, the transparency and the staggering. While the application of this technology is only limited to the financial services till date, within period, it will be spread to all the societies in the world.

Most of the blockchains in this world are known for holding the cryptocurrencies and Bitcoin stands as the biggest of them all. We call them permission-less-systems given how they act.

They are also useful for various transactions and also to satisfy the economic needs of each other without even knowing that the other party is entirely independent of all kinds of central authorities.

While the bitcoin has the same width as the blockchain, there are many other digital currencies that are involved with it. Blockchain, to me, is personally the biggest innovation in the society.

This particular idea of the database where the trust has been established through clever coding and mass collaboration, rather than the powerful settlements and authentication is indeed recommended.

Coming to the main point, how does the Blockchain work? Well, consider a situation, where I owe you $30 and we have done a transaction.

The huge community of miners here will be having a powerful resource where people will estimate the power. THe entire computing power of Google is only around 5% of the blockchain’s power and therefore, the platform can solve many issues including the double payment problem as well.

For example, if I’m sending you an MP3 file and am forwarding it to somebody else, this will be a problem for the record industry to verify the copies.

Similarly, if I send you around $20 and if I send the same thing to somebody else, it would be a fraud and the economy will stop running because of it.

What happens later is that, if I send you $20, the miners use them for the authenticating of the transactions and keeping a long story short, things will get immensely jumbled.

Therefore, each miner in this process is highly prompted to be the only one to find the truth and once somebody knows it, it is an evidence to everyone.

Whenever you have found the truth, you’re actually solving a complex problem and therefore will be rewarded with some Bitcoin.

Hacking that and sending money to somebody else or receiving money from somebody else is not possible, because the block required for this transaction would be of ten-minute length.

Thus, the name blockchain is required, because all the blocks are linked from one to another in the form of a chain and this chain runs across some millions of computers.

This also enables you to commit fraud even in the most powerful computing resources and not for the ten-minute blocks of the feasible commerce.

That being said, there are just a lot of issue with the Bitcoin and even with exchanges of Mt. Gox fail, you still have the Silk Road where the payment system is an illegal activity.

But, you shouldn’t be confused. Most of the people take Bitcoin as an asset and think whether one should invest or not. However, something that is bigger than the Bitcoin as a digital asset is the blockchain technology which lets us perform all these kind of transactions.

While this technology is not restricted to the nation, we can actually work on how far that this will enable us to take the world forward. Having said that, Blockchain is the most powerful technology in this world and it is only mandatory to know about it, incase if you want to stay in the market and play well.

Your Guide To Crypto Loans And How To...

Joe Biden Signs Order On The Use Of...