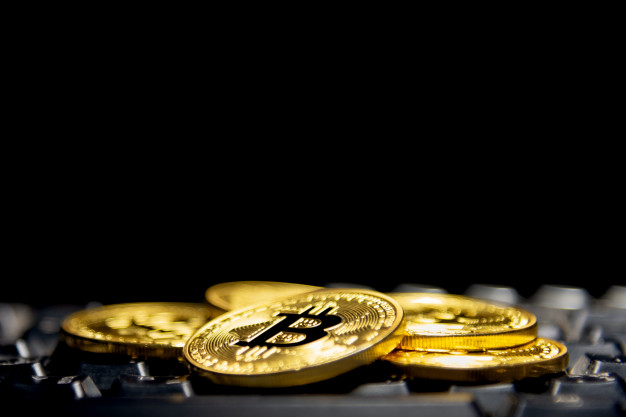 Based on recent industry media reports, it has been known that Hollywood will venture into shooting and releasing its first cryptocurrency-centred film.

As per reports of the Hollywood Reporter, ‘Crypto’ will be a tale about the laundering of virtual assets and feature stars from popular US TV series such as Westworld and Madmen.

Beau Knapp of Netflix’s Seven Seconds has been slated to feature in lead roles along with Alexis Bledel of Gilmore Girls fame.

Speaking to the publication, co-produces Jordan Levine said, “Cryptocurrency has captured the attention and imagination of consumers and entrepreneurs all over the world but has never been explored in film in such a nuanced and exciting way.”

The indie “thriller” will have an upstate New York setting and will be a story about how an anti-money laundering agent engages in uncovering fraud and corruption in a small town.

Bledel will play the role of a “mysterious art dealer” who is the person behind the corrupt activities.

Excited about the project, director John Stalberg Jr. called the subject matter “timely” due to the current popularity and emergence of the technology.

Speaking to the Reporter, he commented, “I am overjoyed to be working with such an incredible cast to bring this timely, thrilling story to life.”

Terence Eden recently criticized blockchain startup Verisart earlier this week for allowing him to create the impression that he was the painter of the Mona Lisa.

Defending the company, Bitcoin core developer Peter Todd said that Eden had “misunderstood” its premise leading to the situation.

How Blockchain Is Poised To Give The Real...