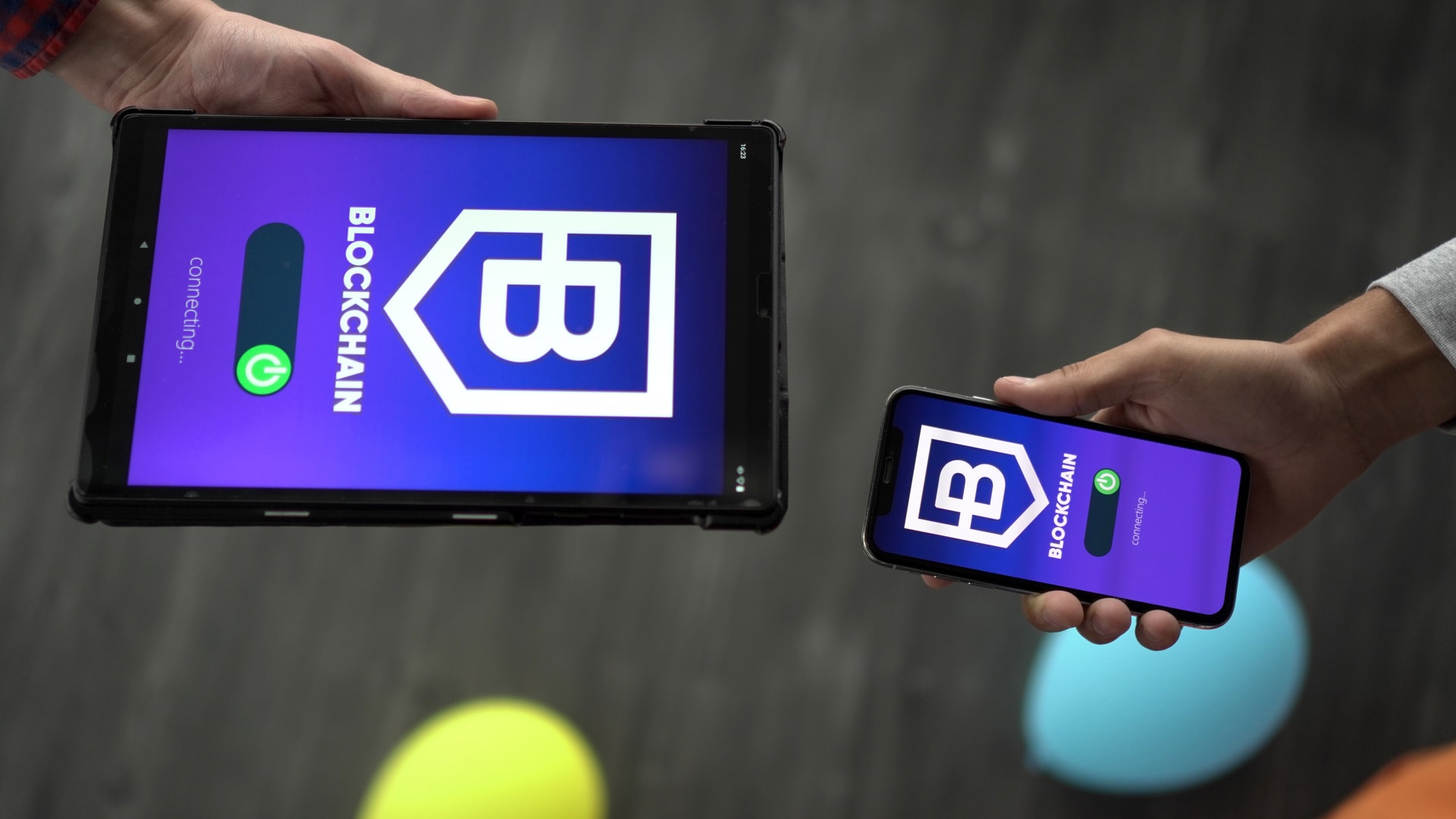 Blockchain is a decentralized open-source software that powers cryptocurrencies like Bitcoin and Ethereum. When the blockchain’s underlying protocol goes through a change, it is called a fork. Usually started by developers or community members, blockchain fork either kicks off a major change or a minor one in the blockchain network.

A hard fork, brings a permanent change in the chain separation, rendering the old version incompatible with the latest version. People who hold tokens on the old chain are allowed to acquire tokens on the new chain as they share the same history.

What Are Hard Forks?

In order to understand how a hard fork works within a blockchain network, you need to first learn blockchain technology. As the name suggests, blockchain is actually a chain of blocks. Here blocks refer to data that acts as a digital ledger. When these blocks come together and form a chain, it is called a blockchain. When the network validators validate the previous block, it paves way for a new block to enter the chain. Data on the blockchain can be traced to the transaction that had happened first in the network. This explains why people can actually see the first block on the Bitcoin blockchain.

When the existing version of a blockchain undergoes a change, and that change is the long-lasting one, it is called a hard fork. A hard fork causes a separation of the chain; the existing network bifurcates and the two different versions start running separately.

What happens when two different versions start functioning separately? This essentially means that the blockchain has been disrupted by a fork, leading to the creation of two paths. The older path continues to follow the current set of rules, and the new path starts following the rules that are completely different from the existing one.

Blockchain experts consider hard forks as dangerous whenever a hard fork happens, a split in the chain becomes more frequent. More frequent split in the chain means it is no longer a secure network. Attackers can exploit this weakness of the chain as miners whose responsibility is to secure the network and the nodes that validate transactions are not on the same page.

Malicious attackers often resort to a method that is known as a 51% attack to target a blockchain. In this method, a cable of miners gets access to more than 51% of the computing power that ensures the security of a network. Once, they are in such a controlling position, they can actually change the history of the blockchain.

It has been reported that networks created by a hard fork are targetted frequently by bad actors who spend the same funds twice. Since these bad actors are in possession of the computing power that is far superior they can alter blocks, regroup them, creating a room where double spending can happen.

Another reason why hard forks are considered potentially dangerous is that they are also associated with replay attacks. Replay attacks take place when a suspicious block intercepts a transaction on the network. malicious entity repeats the same data on the other chain.

What Causes A Hard Fork In The Network

If hard forks lead to a major breach in the security of a blockchain, why are they allowed to take place? The question is not hard to answer. Blockchain is an ever-evolving technology. It needs constant upgrades for the better functioning of the network. Not all hard forks are caused by negative reasons. Many factors create the possibility of a hard fork.

Hard forks can also happen by chance. However, such incidents are resolved soon they come to notice. Similarly, when hard forks add new functionalities and upgrade the features of the network, those who had fallen out of the consensus are given the chance to rejoin the main chain.

Surprisingly, accidental hard forks are more frequent than many people think. Since they are often resolved quickly, many people even don’t realize what had happened in the network.

Accidental hard forks take place when two miners find the same block at the same time. Both miners actually see the block as valid because consensus on the network is already distributed. They continue mining on different chains till another miner adds a subsequent block.

It is that subsequent block which determines which chain is going to be longer than the other. Once the longer chain is identified, another one is abandoned to ensure that the consensus remains intact.

Miners shift to the longest chain as continuing with the abandoned chain will erode the profitability of their investment.

The miner who found the abandoned block suffers losses, however, no transactions are declared as invalid as both blocks found were similar.

How Hard Forks Are Different From Soft Forks

It is true that software that powers a cryptocurrency needs constant upgrades. But the software can be upgraded by means other than hard forks as well. At a programming level, soft forks are also employed to bring new features. New features and functions added by a soft fork do not require a change in the rule.

Soft forks are not only backward compatible, but they are also considered to be safer than hard forks.

Understanding Litecoin And How It Is Different From Bitcoin