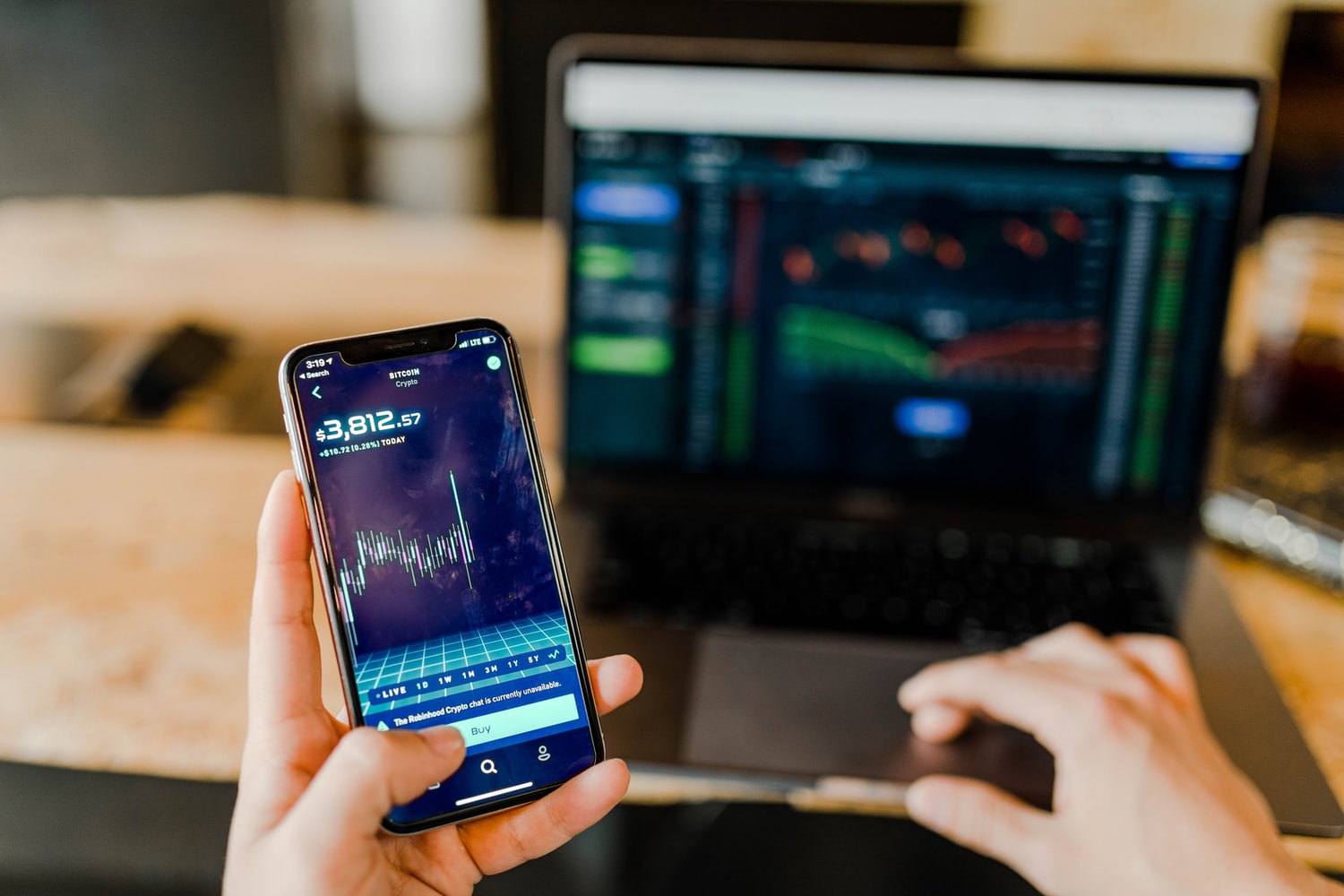 A Dubai based crypto-based investment fund, FD7 Ventures says it will offload bitcoins worth $750 million and will use the proceeds to increase positions in Cardano and Polkadot tokens. According to FD7 Ventures, this switch to the two altcoins will help the fund to better serve the interests of investors who are looking to diversify their portfolios.

In his remarks following this announcement, Prakash Chand, the managing director at FD7 Ventures, touts the potential of the two altcoins while claiming that BTC “is actually pretty useless.” Chand added:

Projects such as Cardano, Polkadot and Ethereum are the foundation of the new internet and Web 3.0. The managing director adds that after spending time with the founders of both projects, he is “willing to bet that each of Ethereum, Cardano and Polkadot will be more valuable than Bitcoin within the next few years.” 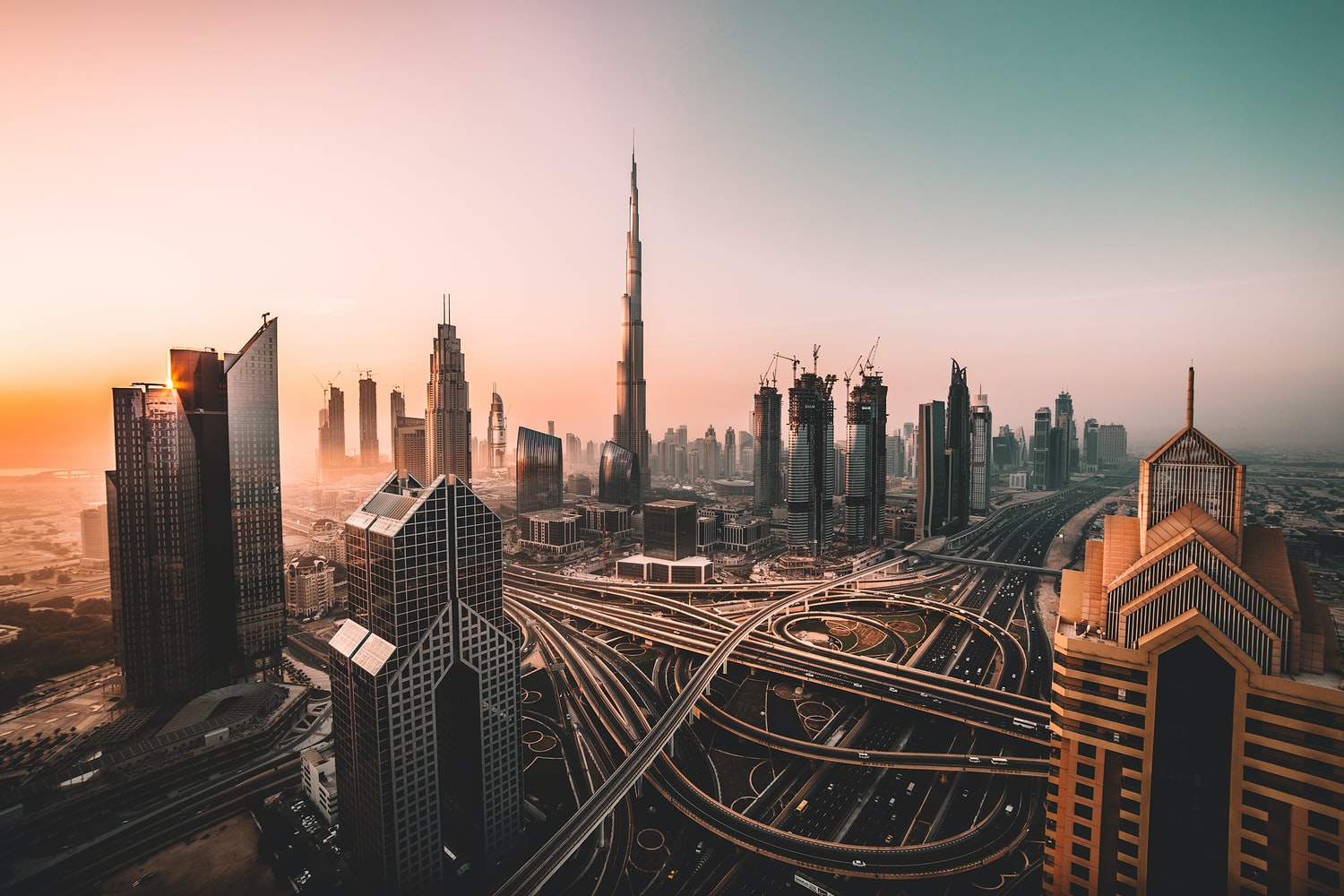 Meanwhile, since the start of the new year, both Cardano’s ADA and Polkadot’s DOT have surged with the latter setting a new all-time high (ATH) of over $41 on February 20. However, at the time of writing, DOT, which is the sixth-ranked token according to Messari data, was trading at just over $29. On the other hand, the token’s market cap was just under $27 billion.

In the meantime, the fifth-ranked ADA token surged to its 52 week high of $1.18 on February 25 after starting the same month at $0.175. Since the start of the year 2021, ADA is now up by more than 500% and this growth has seen token move up the crypto market cap rankings. At the time of writing, the ADA token was trading $1.05 translating to a market capitalization of $32 billion.

In the meantime, FD7 Ventures says it expects to complete the conversion of BTC into the two altcoins by mid-to-end of March.

Blockchain For Social Impact : Five Sectors Where The Technology Has Opened A World Of Opportunity