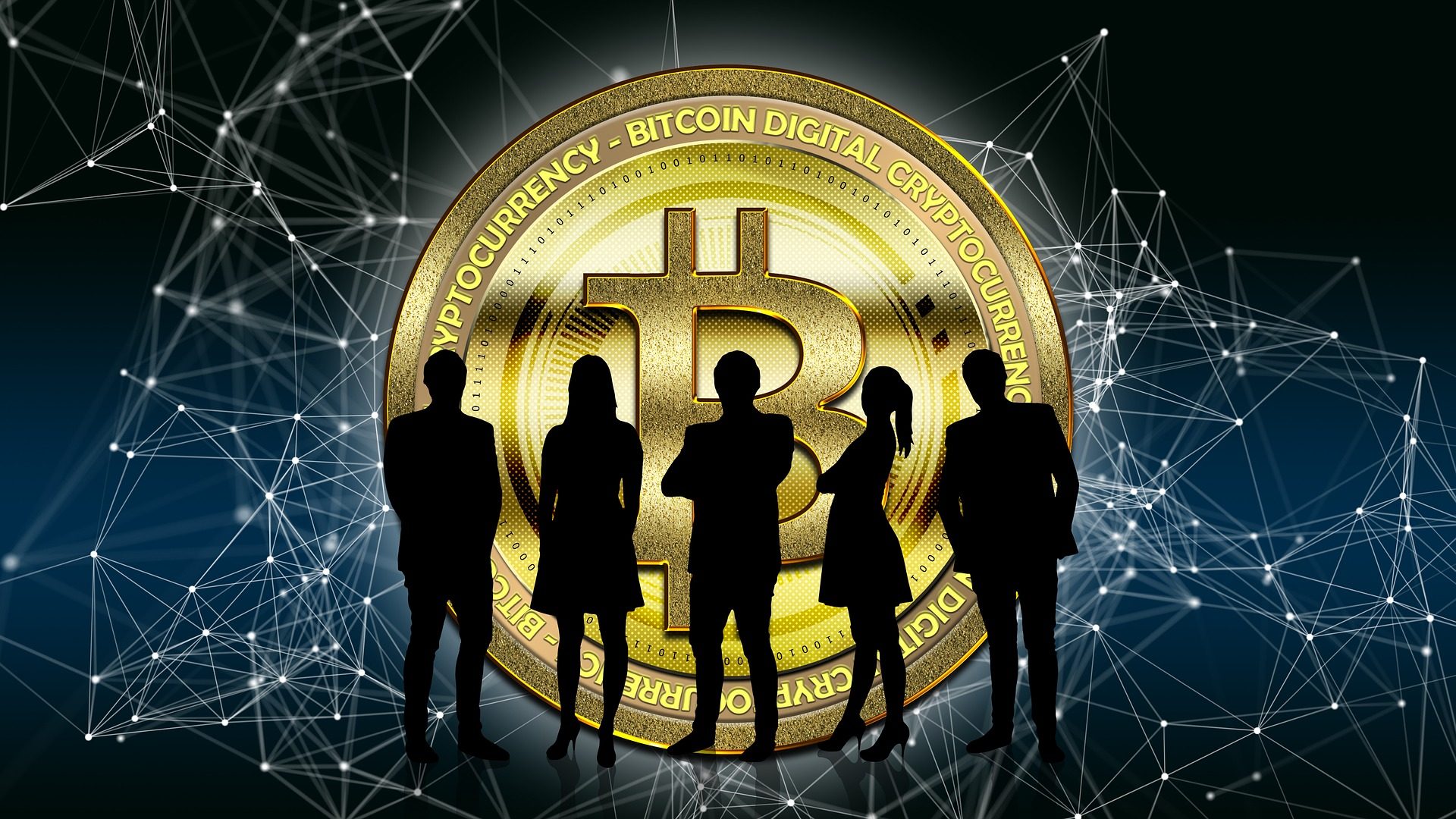 A few days back WARFIELD Company revealed its first-person shooter game which would allow players to win cryptocurrency. Players would be able to use WARFIELD’s Golder which is an ERC-20 compliant cryptographic token to bet on their character’s life.

Monetizing games is not something new it has been done before but WARFIELD says that their idea is very attractive to players who want to make some extra money.

With regards to the same Founder and CEO of WARFIELD Andrius Mironovskis has this to say. “What could be better than getting paid to play video games?

It’s been a gamer’s dream. WAR FIELD is not about having the best graphics or giving players something entirely new. It’s an exciting, fast-paced online game from the world’s most popular genre that gives everyone a chance to win something real they can later withdraw and sell.”

This new first-person shooter game is going to create a blockchain game economy which would let players trade, win and even withdraw Golder. As per the company’s press release this can be done in the same manner as they could do for Bitcoin and Ethereum.

Andrius Mironovskis says that the WARFIELD first planned to start with shooter game because such games occupy the largest market share in the huge 100 billion dollar gaming industry. The company now plans to add more games to the Golder platform.

The shooter rules of the WARFIELD game imply that the players shall compete in deathmatch styled games and whoever wins will receive Golder from the losers. As opposed to large tournaments a person need not be an expert player to win cryptocurrency in WARFIELD, he just has to be better than his opponents.

The company is planning to launch a marketplace and new battlegrounds like Amusement Park, Area 51 and Pleasure Island by End of November 2018. By May 15 next year the company hopes to launch the mobile versions and versions for PlayStation and Xbox as well.

The Golder tokens can be purchased through the company’s crowd sale campaign which started on June 28 and is believed to end on November 15 this year. When their ICO was on WARFIELD offered nearly 60% discount on the Golder tokens.

Once this ICO gets over Golder shall be unlocked and so the option to trade in it. Easily they can be withdrawn from the game into any other wallet and you can then trade freely on cryptocurrency exchanges. The company is hoping that the value of Golder would rise and so would the popularity of their games.

Joe Biden Signs Order On The Use Of...

A Beginner’s Guide To Understanding Of Cryptocurrency Tokens