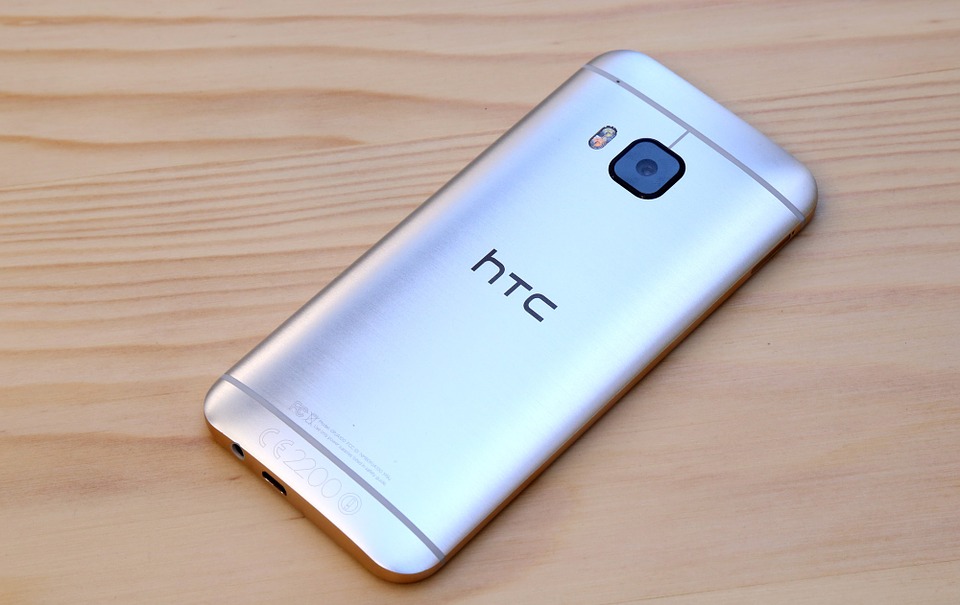 HTC has finally unveiled its “first native blockchain phone. According to PC Mag, HTC Exodus will launch and would support multiple block chains and other technologies like Bitcoin (BTC) and Ethereum (ETH). The creator of HTC Vive Phil Chen made this announcement at the Consensus conference which was being held in New York City.

Chen also highlighted the fact that this upcoming phone would be able to support “all blockchain protocols” like Bitcoin, Lightning network, Ethereum, and Dfinity. He also mentioned that the company aimed to support and develop the entire blockchain system and “help underlying protocols expand the base of nodes”.

Apart from this, the Android mobile device will also have a cryptocurrency wallet. And a ‘secure hardware enclave’ too. Chen also emphasized that HTC exodus would maintain and provide high levels of data security and protection.
Chen reportedly wants to see a world where end consumers would be able to own the data- like browsing history, assets, wallets, emails, messaging and that too without having the need to consult any authorities.

Chen did not specify the estimated price of Exodus or when it is expected to release. However, he gave a hint of using cryptocurrency as a mode of payment to get this block chain powered mobile.

From 2011 till 2017 the global market share of HTC in mobile devices has shrunk from 11 % to less than 1 %. HTC’s smartphone production is expected to reach 500000 to 1 million this year. But this figure is nowhere close to Samsung which reportedly shipped 20 million units of its flagship Galaxy S8 in last year.

HTC was not the first company to think about introducing a blockchain based mobile. April this year saw blockchain OS developer Sirin Labs venturing into creating the same. FIH mobile which is a subsidiary of Foxconn technology is also pioneering into developing such a phone. Foxconn is an electronics giant and has some famous clients like Apple, Google, Cisco, Amazon, and Huawei.