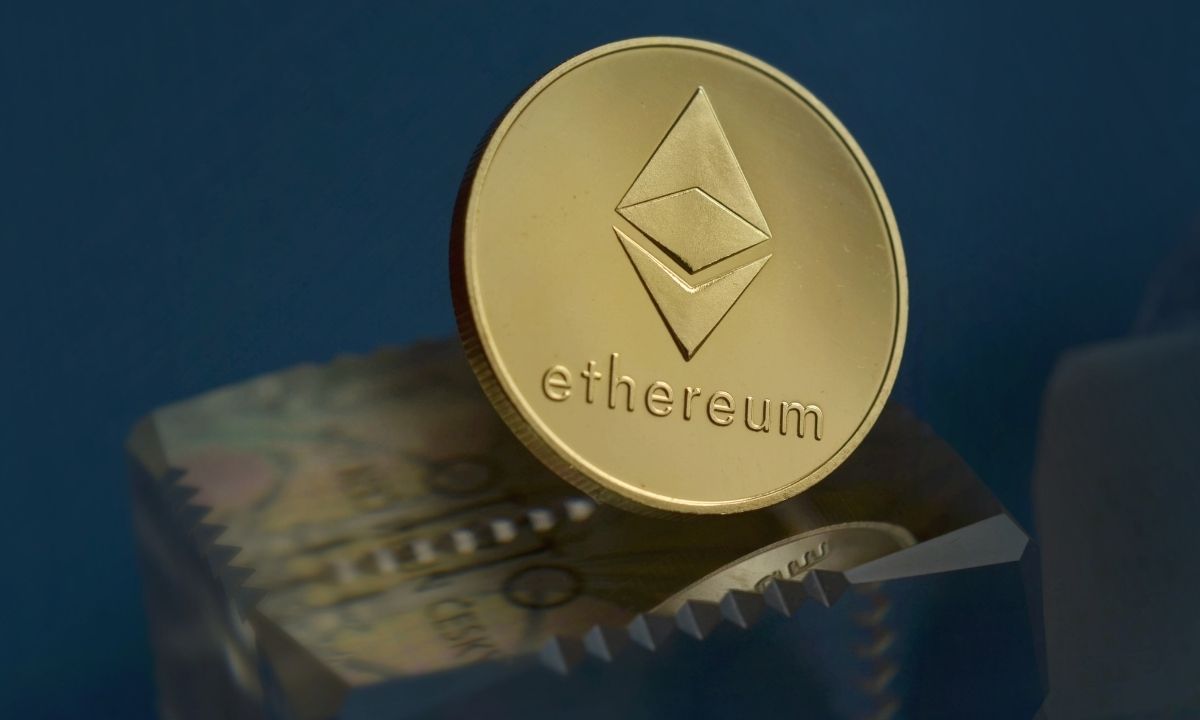 Ethereum network has recently introduced the Arrow glacier upgrade. This is going to mimic their previous Muir Glacier upgrade. This upgrade is going to get implemented at an Ethereum block height of 13,773,000. The Muir upgrade, though, happened on the Ethereum block height 9,200,000 in January 2020. The Muir glacier actually delayed the Difficulty bomb for 611 days or approximately 4,000,000 blocks.

Here Difficulty bomb implies a piece of difficulty retargeting mechanism that is incorporated into Ethereum’s Proof of Work. This suspends the performance of the Ethereum network in the following manner:

This Is The Best Ethereum Wallets For Storing...