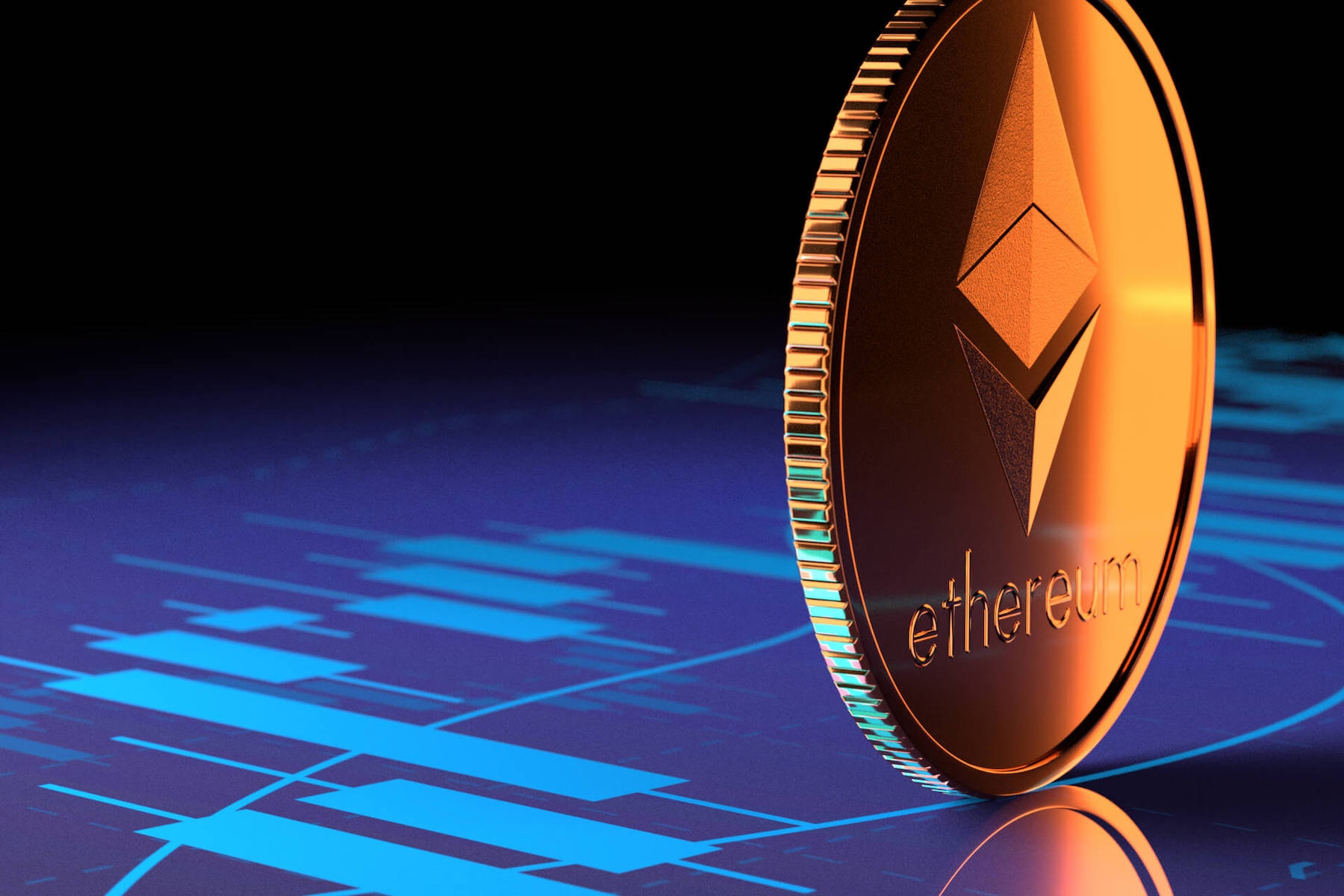 Ethereum has one of the highly active blockchain communities, and continuous improvements are making it perfect. We decided to go back in time and share more about the famous Ethereum Hard forks. We will also tell you about the upcoming forks and what Crypto is going to offer. However, before that, let us talk about what hard work is.

A Refresher On Hard Forks

In simple terms, you may think of hard forks as a simple update for an app on the phone that is accompanied by new features. But these updates are subjective, and sometimes people just stick to an older version and not going for the changes.

The same thing happens in the Cryptocurrency world too. Hard forks are splits of the blockchain, meaning that the old chain will not accept the new chain’s transactions. Supposing there is an update that changes the block sizes from 2 MB to 4 MB creating a new cryptocurrency. However, if a user wishes to push a 3MB block on this chain, it would get rejected.

The most common example of hard work is Bitcoin Cash or BCH that they unveiled in 2017. Developers then wanted to improve the scalability of Bitcoin, so they suggested increasing the block size. Many people still disagreed with the update and remained on the old chain. Bitcoin still runs on the old chain, while some others moved on to the new BCH chain.

Ever since they created Ethereum in mid-2015, some new hard forks were introduced, some of whom are.

This is the first fork and originated because of a hack in the system. In mid of 2016, a vulnerability was seen within the decentralized autonomous contract. This was followed by nearly 3.6 million ETH getting drained from the fund. In a hurry, they froze the funds for 28 days before they could transfer them.

The hard fork was made so the development team could counter the hack and get their money. EIP 779 was drawn so everyone could easily take out their ETH from the DAO contract.

The community got divided into two camps post this event. The first camp was of people who welcomed the move of the development team. The second camp did not agree with this ETH fork and said that such an update compromised the decentralization. Such people felt that the development team should have gone with the flow as that makes the cryptocurrency fully decentralized. In the end, developers continued with the hard fork while old blockchain started being known as Ethereum classic.

Ether Zero was not as controversial as ETC but is relatively well known.

As per their website, this project was conceived by a group of tech nerds who wanted a superior platform to create decentralized applications and smart contract deployment.

A unique feature that makes ETZ different from other forks is that all the transactions were completely free. Not to forget the high speed of the transaction.

Ethereum Metropolis is the fork in favor, and like ETZ, it aims to improve the foundation on which ETH was built. Metropolis comprises of three stages, i.e., Byzantium (completed), Constantinople (currently working), and finally Serenity.

Constantinople is trying to work on two features:

First is working on making significant improvements in the privacy settings. This would allow greater privacy while you are making transactions.

The second key feature is more important, and that is the shift from proof of work system to proof of stake system. Though this will not be completed during this phase, Byzantium and Constantinople are the main phases for preparing for this step.

A shift to the PoS system would remove the mining process and instead replace it with a system that helps you stake some of your ETH coins, in turn, to do transactions on the network.

Also called the Ethereum 2.0, Serenity is the final major step in the development of Cryptocurrency. Its sole aim is to fulfill the shift from the PoW system to PoS. Serenity is a big step, and it is expected to unveil sometime in 2021.

The Horizon Of Serenity

All these ETH hard forks played significant roles in its overall development. Seeing these changes, it is evident that ETH is set for a bright future. Yet, it is not confirmed what this holds for cryptocurrency future.

As soon as ETH 2 is implemented, we have no idea how it will impact the economy. There could be mining equipment dumped as they will become redundant after PoS. It will take people some time to get used to these changes, and some may look for loopholes.

The search for loopholes may be remote, and that is why ETH developers have been preparing so hard for the shift. What will happen when the update comes in is something that only time will tell, but we are waiting eagerly.