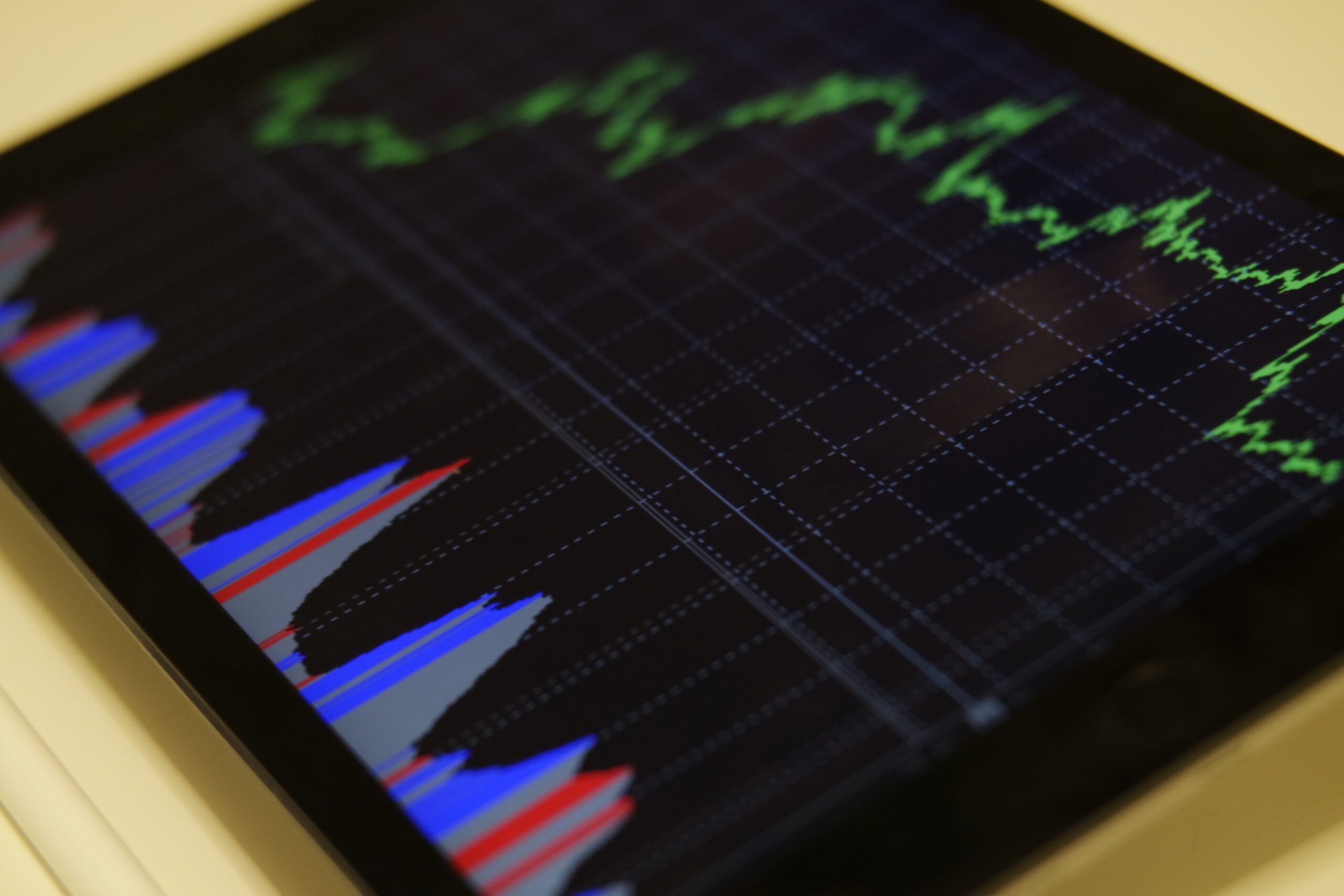 EOS is a decentralized blockchain-based platform used in developing, hosting, and running business applications or dApps. It was launched in June 2008 after an initial coin offering that raised $4.1 billion in crypto for the Block.one. It designed an open source platform known as EOS.IO that is used in the platform. EOS crypto tokens are typically used as a payment system on the network.

Fundamentals Of EOS.IO And EOS Tokens

EOS ecosystem is made up of two main elements: EOS tokens and EOS.IO software.

EOS.IO is the same as the computer’s operating system since it controls and manages the EOS blockchain network. This software uses the blockchain architecture for horizontal and vertical scaling of dApps.

EOS token is the cryptocurrency of the EOS Network. The developer is only needed to hold the EOS coins to use the network resources, and to build and run dApps. Token holders who aren’t running any apps can rent or allocate the tokens to other participants who require them. Block.one is the current owner of EOS. It was launched by Dan Larimer, who also happens to be the founder and creator of Steem and Bitshares, .

How Is Faster And Better

EOS is seen as a competitor of Ethereum with bigger, faster, and better ambitions. Ethereum has been reported to handle 15 transactions every second as EOS aims at millions of transactions each second.

EOS.IO is attempting to address the issue of limited resources by providing more flexibility, scalability, and usability in its mechanism.

The Economy Of EOS

EOS setup doesn’t use the same mining concept used by Bitcoin. But, the block producer generates various blocks that are rewarded by EOS tokens for each block produced.

The producers can publish any payment figure as the tokens number they create is calculated as per the median value of expected pay published by all block producers.

Since the producers of the blocks want higher pay, there can be a misuse of this feature. Thus, to counter that, the mechanism caps producer rewards tokens so that the total annual supply hike won’t surpass 5%.

This mechanism works in a way complementary to the EOS storage since the token holders pay for the storage of a file on the EOS network via annual inflations. EOS tokens can be stored in Meta Mask, Ethereum Wallet, and My Ether Wallet. And they can be traded on Yo Bit and Bitfinex.

EOS shows that the information related to the transactions tends to be gathered separately, which facilitates exponential transactions speed at 2 million per second.

The technical analysis behind this blockchain technology shall act as a great power booster offering revolution in the payments world. EOS will bring a radical transformation in finance and, more so, in decentralized applications.

EOS is known to have a strong upward momentum from the beginning of the year. But, it got a slight pullback in bullish rally together with altcoins. As per the recent price cases, the EOS coin might continue with its bullish rally with volatility.

The buyers then managed to break the $3 resistance level on August 14. After three days, EOS was trading at $3.90. Since the start of this year, EOS has marked tremendous growth, and it might continue with the same momentum in the coming years.

The gradual rise in EOS price may not have helped it win the top crypto award, but investors have learned to wait for the asset to perform great on exchange.

Since the price of tokens rises as the trading volume increases, maintaining low trading activity might not favor EOS tokens as the new coins are being added to the circulation, thus diluting supply.

EOS is likely to break all barriers in 2021 price prediction if markets remain favorable. By the end of 2021, EOS may touch $19.

If there’re no sudden jolts or any stony path in crypto markets, the EOS token will likely get a strong position in the cryptocurrency market of $25.

A reliable and fast network can assist EOS coins to gain a higher price. By 2023, the EOS price is predicted to be $30 per coin. If the bull-run continues, the 2023 price for EOS is likely to have a paradigm rush.

Due to speculations of the technological announcement and the progress of corporate designs, there’re assumptions the price may escalate. The price prediction is likely to be around $38 for 2024.

Q: How does the EOS make sure privacy as compared to other cryptos?

A: EOS has salient features like transparency, making it highly distinctive

Q: Why Is EOS rising?

Because of its high transaction speed.

Q: Can an antivirus block logging in EOS?

A: Yes. Due to many system software bars, any external content is considered malware. Create an exception so that the antivirus can allow the EOS platform to access your credentials.

Q: How can EOS gain significance in the market?

EOS stands to its merit. So, investors have to trust the platform for it to surge on the exchange.

Q: Where to buy EOS?

Ans: All exchanges provide a way to purchase EOS from their platforms. You can use fiat currencies like EUR, USD, GBP, and many more when trading EOS.

Q: Will EOS rise? Is it ideal to invest in EOS?

Ans: Yes. EOS performance may be bullish at least for five years in the future. Before investing in EOS, it is advisable to do calculations first to avoid higher risks and follow the market predictions for the next five years.

Currently, Ethereum is stuck at 15 TPS, while EOS scales millions of transactions every second. This makes it the most scalable blockchain in the industry. Furthermore, it doesn’t charge a transaction fee.