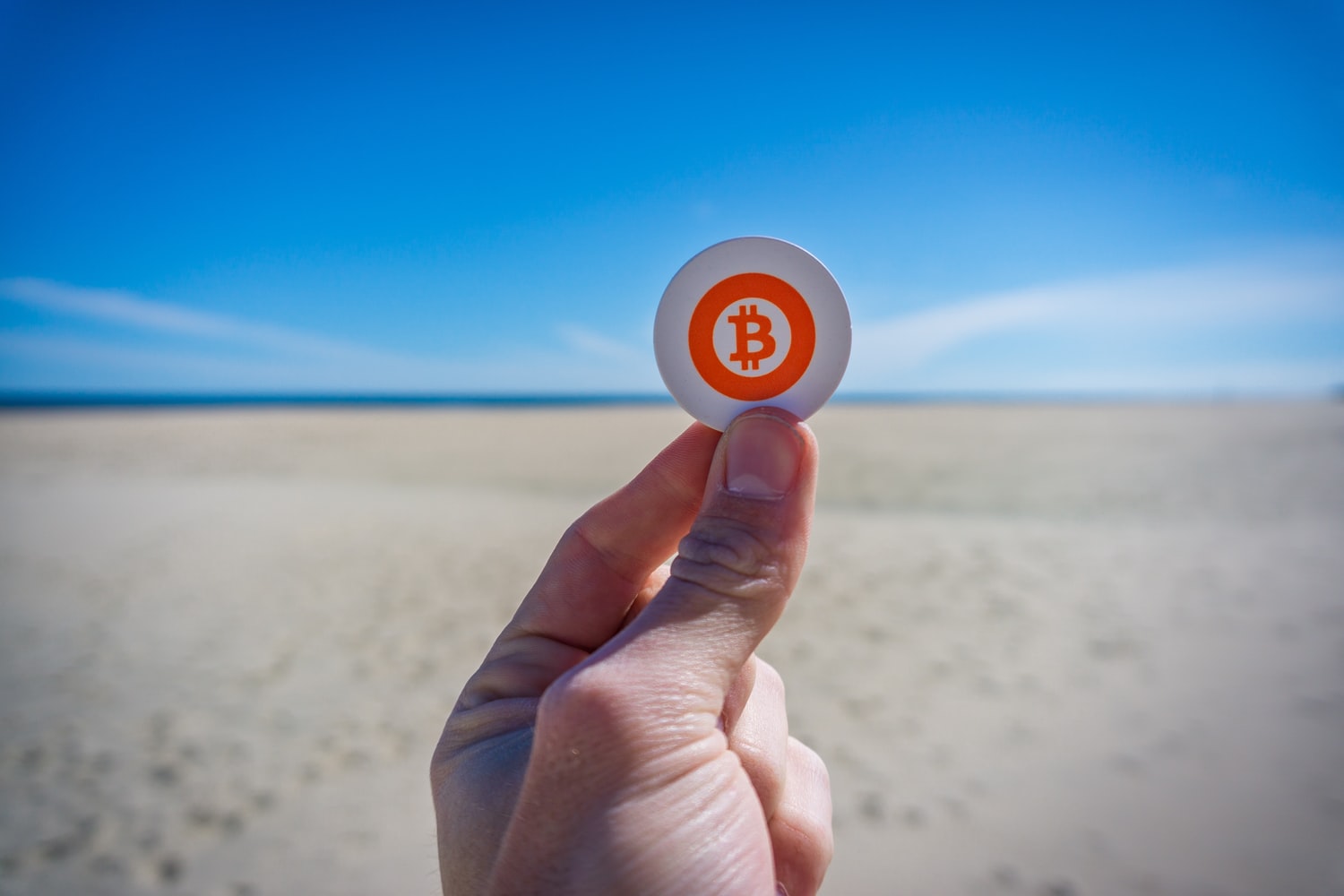 Digital assets are on the verge of mainstream adoption. Digital assets are growing in popularity, from traditional banks to retail customers to financial service providers and traditional banks. These assets were promised to disrupt the financial markets and large incumbents. However, while they have been widely covered, they are not yet reaching their full potential. Large institutions are starting to notice the potential of these assets, with 86% of the central banks around the globe taking note exploring digital currencies, according to a Bank for International Settlements report.

They are aware that payment systems, despite being in an age of great innovation, remain somewhat outdated. Current payment systems should follow the same path as industries that have seen a significant technological change in the last decade.

The world we live in today is digital. Therefore, it makes sense for money and assets to follow suit. However, is this realistic for the next five-years? What will the future look like in terms of technology and digital assets?

The interest of institutions in cryptocurrency continues to grow. Goldman Sachs surveyed over 300 of its high-net-wealth clients, finding 40% of them are already exposed to cryptocurrencies. Banco Bilbao Vizcaya Argentaria, Spain’s second largest bank, announced that it would launch a Bitcoin trading service in Switzerland for its private clients. Citigroup is also considering offering custody, trading and financing services.

Payment firms like PayPal and MasterCard are also getting into cryptocurrency by accepting payments from their customers.

There are also central bank digital currencies or CBDCs. Infrastructure providers are trying to be ready for CBDCs. SWIFT and Accenture recently published a joint report which outlined how it could work as a potential carrier of CBDCs, should they become a reality. Central banks around the world are also exploring CBDCs, and trying to protect public trust in money. This is possible by providing the unique characteristics of finality and liquidity, as well as security, through wholesale and retail CBDCs. The most promising CBDC designs would require users to have a digital ID to gain access to funds. This venture encourages innovation that serves public interest.

It is still early days for the development of cryptocurrencies and CBDCs as well as other digital assets. Nearly everyone agrees that these assets must be more standardized, secure, and robust before they can become mainstream.

Regulators Take Note Of The Changes

Digital assets will likely be subject to intense scrutiny by central banks and financial regulators before being allowed as secure payments. This is normal. Any action that could affect the smooth operation of the international financial and monetary system will be met with resistance by its gatekeepers as well as those responsible for its security and operations.

For example, the primary global banking standards-setter, Basel Committee on Banking Supervision, has increased capital requirements for banks with exposure to volatile cryptocurrencies to reflect higher risks and financial stability concerns. The proposals would require banks to have capital equal to their exposure. A $100 exposure to Bitcoin would therefore require a minimum capital requirement for $100.

This could prevent regulated financial institutions from extending or getting involved in cryptocurrency services. BBVA, for example, has launched trading services in Switzerland but they are not yet available on other markets because regulations are not uniform.

These proposals would not apply to all digital assets. Stablecoins and stock tokens could be included in modified rules regarding the minimum capital standard for banks. This would make them more feasible.

Stablecoins offer stability and transparency, while cryptocurrencies are volatile at the moment. I believe in their potential and am particularly impressed by their speedy settlement speeds. Money becomes tied to the amount it pays by including data in the coin. This allows for a wide range of automation possibilities making it a powerful contender.

CBDCs, which are controlled and issued central banks, is the most likely type of digital asset we will adopt. Already significant testing has been conducted, and this type digital asset would provide strong supply, governance, and regulation comparable to fiat currencies.

To ensure success with any of these digital assets it is crucial that end-users, whether they are large corporations, small businesses, or individual consumers, get behind them. Success will be measured over decades and not just in years.

81 Central Banks Are Planning To Launch A...