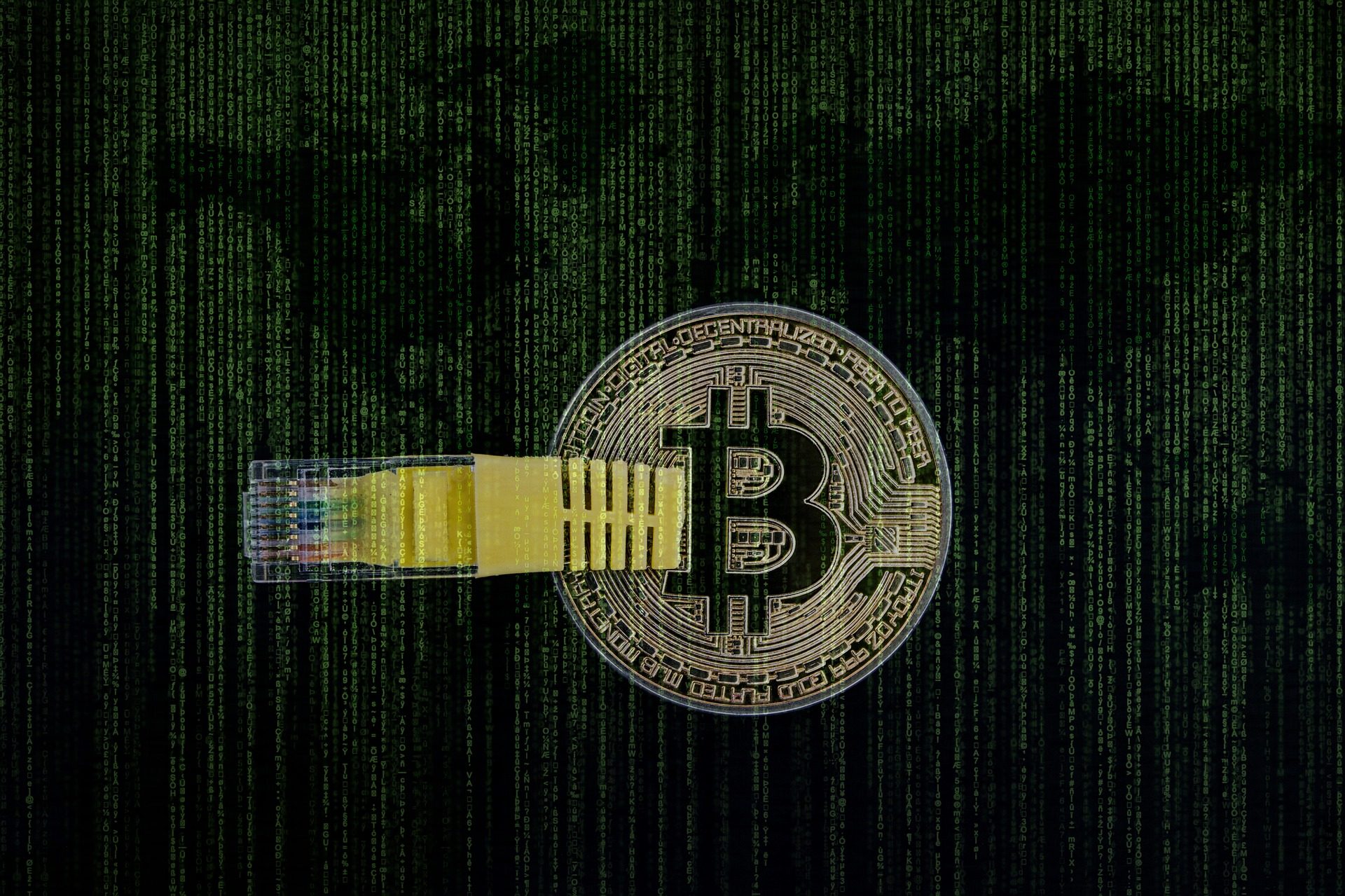 Dfinity which is a blockchain project in competition to Amazon Web services has said on Tuesday that they plan to create a “Cloud 3.0” and for that, they will distribute nearly $35 million of digital tokens.

This token distribution which is also called the “air drop” implies a windfall for all those people who have supported this project so far and they can hold to these tokens and then later sell them in a secondary market.

According to Dfinity lakhs of its supporters will be receiving these tokens and the people who have been backing the project from the beginning will get a higher share. Dfinity also says that the total value of this airdrop would be near to 35 million Swiss francs however none of these tokens would be given to any US residents. This is to avoid any regulatory issues later on.

This announcement is important as Dfinity has the backing of a premium Silicon Valley capital firm Andreessen Horowitz and cryptocurrency fund Polychain capital. In March this year both the firms invested $61 million and provided a solid backing to Dfinity’s “Cloud 3.0”project.

The “Cloud 3.0” project is going to be an impressive initiative as it is aimed at creating a competitor for Ethereum which till now is the leading platform for smart contracts and distributed computing. Dfinity wants to challenge Ethereum and provide a faster and high-security network for such transactions.

The president of Dfinity foundation, Dominic Williams gave his views in an interview with Fortune. According to him, Dfinity will be suitable for three classes of users: Developers who wish to build different types of apps, businesses wanting a new method to manage their HR and accounting and Corporates who want to totally change their computing infrastructure.

This according to Williams would be possible because Dfinity is offering an “Internet computer” which can perform similar tasks as Google Cloud and Amazon web services but within a limited budget.

This is a big opportunity and as of now, Dfinity is still growing. The platform also aims to stand against other Ethereum competitors like Tezos and Eos.

Competition between these Blockchain platforms is similar to 90’s when all funded start-ups wanted to be the leaders in the newly prevalent World Wide Web technology. Though there were a lot of people who lost the race there were some like eBay and Amazon who reined on top.

This time though the new technology we are talking about is Blockchain which holds the key to be able to execute multiple computing tasks on millions of computer nodes present around the world. If blockchain is able to launch itself as planned all the centralized cloud services can feel threatened by it.

Williams says that this platform has 500 nodes but the number is going to climb to thousands. He also asserts that Dfinity is going to be a public resource on which developers can experiment.

Dfinity also stands to gain because of it’s by the books outlook to regulation which is an important challenge most importantly in the USA where all token offerings have been looked down open.

Williams also said that the regulatory framework is why Dfinity has chosen to keep US residents away from this week’s airdrop. In compliance with KYC laws, Dfinity has also asked all customers to provide information about their identities.

Let us have a look at some more details from Dfinity blog post:

The community members will get to collect DFN tokens from amounts ranging between 500 and 2500 CHF. The community has been very supportive and we have determined how DFN tokens can be distributed among the community.

As a thank you to the earliest supporters we will distribute tokens to the longest followers of the Dfinity project. We will also take into consideration users of our original platforms like Slack and Rocket chat Dfinity also mentioned that after this Airdrop announcement you will get more news and details about uses in context with smartphones and virtual machines.

81 Central Banks Are Planning To Launch A...