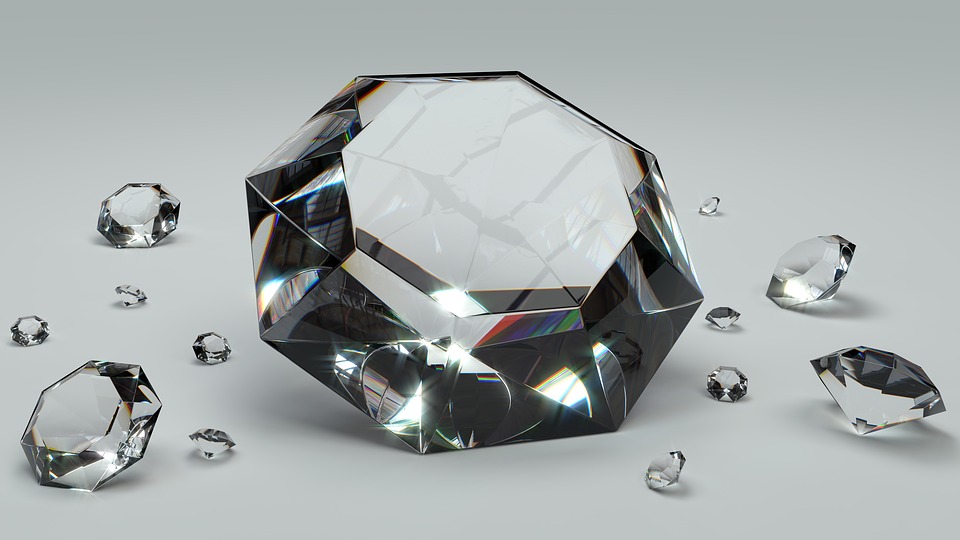 On Thursday diamond giant De Beers proclaimed that it used Blockchain technology to track nearly 100 expensive diamonds from the mine to the retailer. As per their May 10 press release, this is probably the first time that a diamond’s journey has been digitally monitored.

De Beers has confirmed that by the end of this year their new platform Tracr would be launched. This platform is being launched to build up consumer’s trust that De Beers diamonds are non- conflict and to ensure that any anomalies in the supply chain are eliminated. Here conflict diamonds would be those uncut diamonds which are mined in a war zone and traded to build up funds for the fight.

Tracr has been developed by De Beers in collaboration with five more diamond manufacturers namely, Diacore, KGK group, Rosy Blue NV, Diarough and Venus Jewel. This is what Bruce Cleaver CEO of De Beers had to say.

“The Tracr project team has demonstrated that it can successfully track a diamond through the value chain, providing asset traceability assurance in way that was not possible before. This is a significant breakthrough made achievable by the close engagement of the pilot participants who share our commitment to industry progress and innovation.”

Tracr actually assigns a unique “Global Diamond Id” which would be connected to the diamonds characteristics like carat, colour, and clarity. The data would then be put together in a digital ledger. Introduced in January this year Tracr keeps verifying the data at each level of movement from mine to retailer.

Earlier also many efforts were made to stop the trade of such blood diamonds. As per a UN General Assembly resolution passed in 2000 participants were bound to follow some legal standards and certifications when dealing with diamonds. As per the Kimberly process website they have nearly blocked 99.8 % conflicting diamonds from making their entry into the world market. However, a Canadian NGO by the name Impact feels that all these efforts are not just up to the mark.

Founded in the year 1888 De Beers has its operations in 35 countries. It also owns mines in countries like Botswana, South Africa, Canada, and Namibia. Even till the early 21st century De Beers was monopolizing the world diamond market. Later when they faced pressure from other countries and with the introduction of conflict diamonds they were forced to change their business model. The global diamond trade in the year 2014 was nearly $81.4 billion.

April this year saw many diamond industry leaders joining hands and partnering with IBM to bring forth the Trust chain initiative. This was a blockchain platform created with the purpose to provide better transparency to the industry. Just like Tracr this initiative is also going to track the movement of gems and diamonds from its origin to the retailer.

Canadian diamond company Lucara Diamond in February appointed a new CEO in order to make the company modern. Eira Thomas is the chosen one and they are going to purchase Clara Diamond solutions a platform which uses blockchain technology to make sure that the all procedures related to diamonds are carried out with transparency.