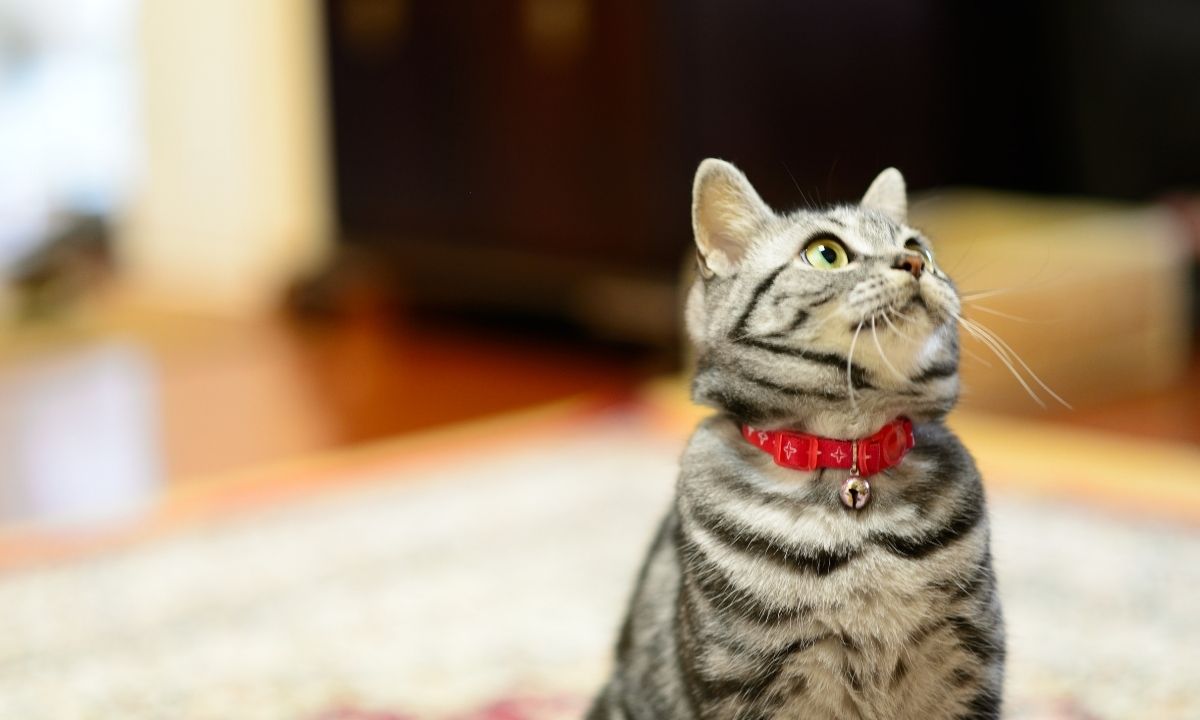 Due to the advancement of technology, there has been a rise in blockchain in recent years. It is a game for trading, buying, and breeding a digital cat. The game is similar to Pokémon and Tamagochi; however, the game has some unique features. It can be represented on the blockchain network as a non-fungible token.

You can experience the crypto community imagination created using blockchain technology with the game.

Read more to find out the exciting things about CryptoKitties.

How Does CryptoKitties Work?

Every CryptoKitties is unique and has its digital structure in the blockchain network. If you have two CryptoKitties, you can breed using an algorithm, producing offspring with other unique traits. You can also distinguish them based on the appearance of their phenotype on the blockchain smart contracts.

How Do I Buy CryptoKitties?

Since the breeding of CryptoKitties gained more popularity, it even prevented other transactions from working well because the platform could not verify some transactions as quickly as possible.

Various businesses reported this case, and on 2020 May, CryptoKitties was moved to its own blockchain called Flow. This new platform has more features to support CryptoKitties like animation and 3D design, scalability, and using the same token in various games.

The origin of CryptoKitties comes with a new form of NFTs called crypto collectibles. Since then, the token has added some cats to the original content from other sources. These cats are designs from Momo Wang, Roke Band, and many others. It led to a partnership with the NTF trading; however, it did not function as it was expected.

How To Play CryptoKitties

To play CryptoKitties, you need to have cats and buy them from the store. The platform is user-friendly, and it is also easy to play. If you want to breed the cats, you will need two different cats. Or, you can cooperate with another person if you have a single cat and breed them.

You will select the cat you want to breed, then push the button to breed the virtual cat. You will have an egg. Click on your egg, and it will hatch and have an extra kitten. You can breed cats from various generations and of a different gender. The male is called sire, and the other is called dame.

How To Make Money On CryptoKitties

Here you can make money on CryptoKitties through the cats. If a cat is very rare, it will have a high value. There is the reason you will find that most people are interested in the rare species. But every cat is unique, so it is upon the user to decide what is rare and what is not.

It is another factor that gives the cat value. It is about the genes that exist in given generation kittens that have mutated and can make the cat fall under different tiers. The first kitten will receive a specific diamond gem, and the other follows from the second to the tenth to receive a gold gem.

It is another category that is most valuable. These are 100 cats on the platform that first exist. Their values are tracked based on the ID number on the platform.

They include all the cats that were introduced by the team which was working on CryptoKitties. They have high value since they receive exceptional work and are sold at a high price.

Other Ways To Money Money With CryptoKitties?

You can use other ways to make money on the CryptoKitties. You can make a small amount of money by selling regular cats. However, if you even breed with ordinary cats, you can get lucky and get a cat with a high value since every cat has unique traits.

There is a breeding algorithm that you can follow and bread your regular cat and get rare cats with a high value. It is like gambling because the rare cat keeps on changing and might lose value as time passes because others can breed a cat of that kind.

Therefore, the valuable way to make money with CryptoKitties is by breeding, buying, and selling. You can buy and then sell it at a profit. Remember that you can also sire other people’s cats in exchange for money. Since setting the account on the CryptoKitties platform is very easy, you can enroll yourself to start making money with this technique.

CryptoKitties is still in its early stage of growth and development. Its token crypto-collectible is still the newest digital format that you can use to trade online. At first, CryptoKitties struggled, but since it moved to its platform flow, it has experienced some growth. There are ambitions on the flow platform, and a huge amount of mine has been invested in these platforms. The creator has partnered with other people to continue to build the platform, so CryptoKitties has a bright future.

In conclusion, the above content is the essential thing that you must know about CryptoKitties. If you are new to cryptocurrency, do not worry; you can enroll yourself on the platform, and through their simple guide, you will be able to catch up, and you can start investing in this platform.

What Is Tether Cryptocurrency? Why Is It So Controversial?

Will Gaming Be The First Successful Real Use Case For Blockchain?