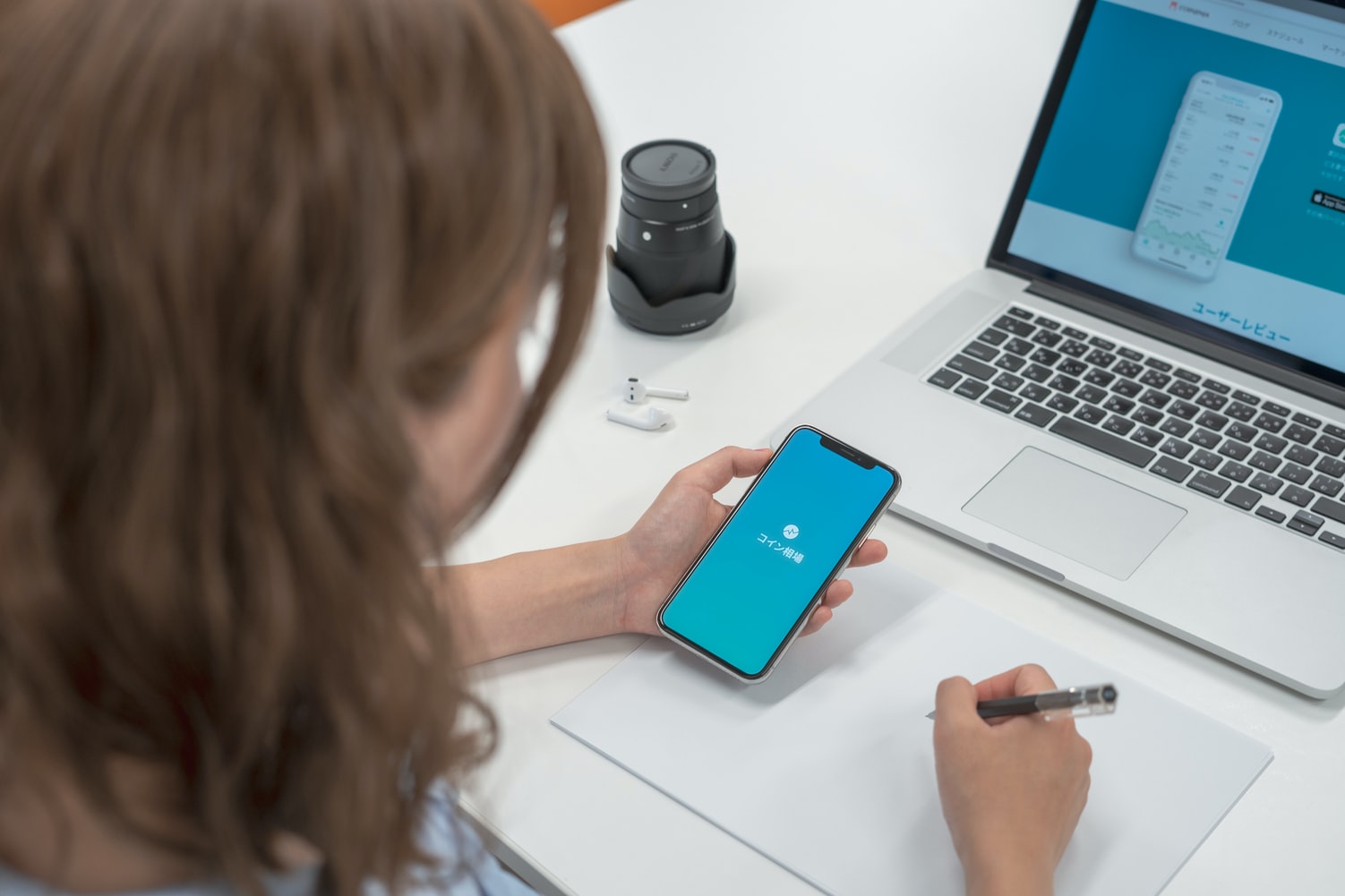 In the present scenario, Cloud services have become the go-to solution for most companies and individuals. You no longer need to fill your entire company premises to tackle the job. Cloud services show an upsurge as they are now the backbone of scalability, an essential aspect that every company needs to know about.
Alongside, the Virtual Private services or VPS are also making their presence felt. BitLaunch has cloud servers that are fast, safe, and ready for developers to work on. They also allow the clients to use cryptocurrencies for payments, thus opening new growth possibilities.

Bitcoin VPS: What It Offers

As we have already mentioned, BitLaunch is a cloud service provider that takes its payment in cryptocurrency. There are various benefits of BitLaunch. Firstly the users can create and manage servers using their Developer API. The staff at BitLaunch is helpful and addresses all your issues, whether it is about setting up the server or selecting the right capabilities for it.

The company operates using SSD drives and KVM technology. This implies that users launch anonymous bitcoin VPS servers on both Windows or Linux and make payment for that hourly.

Among the different options, the users can opt for any of the following:

The Benefits Of Using Bitcoin As A Means Of Transaction 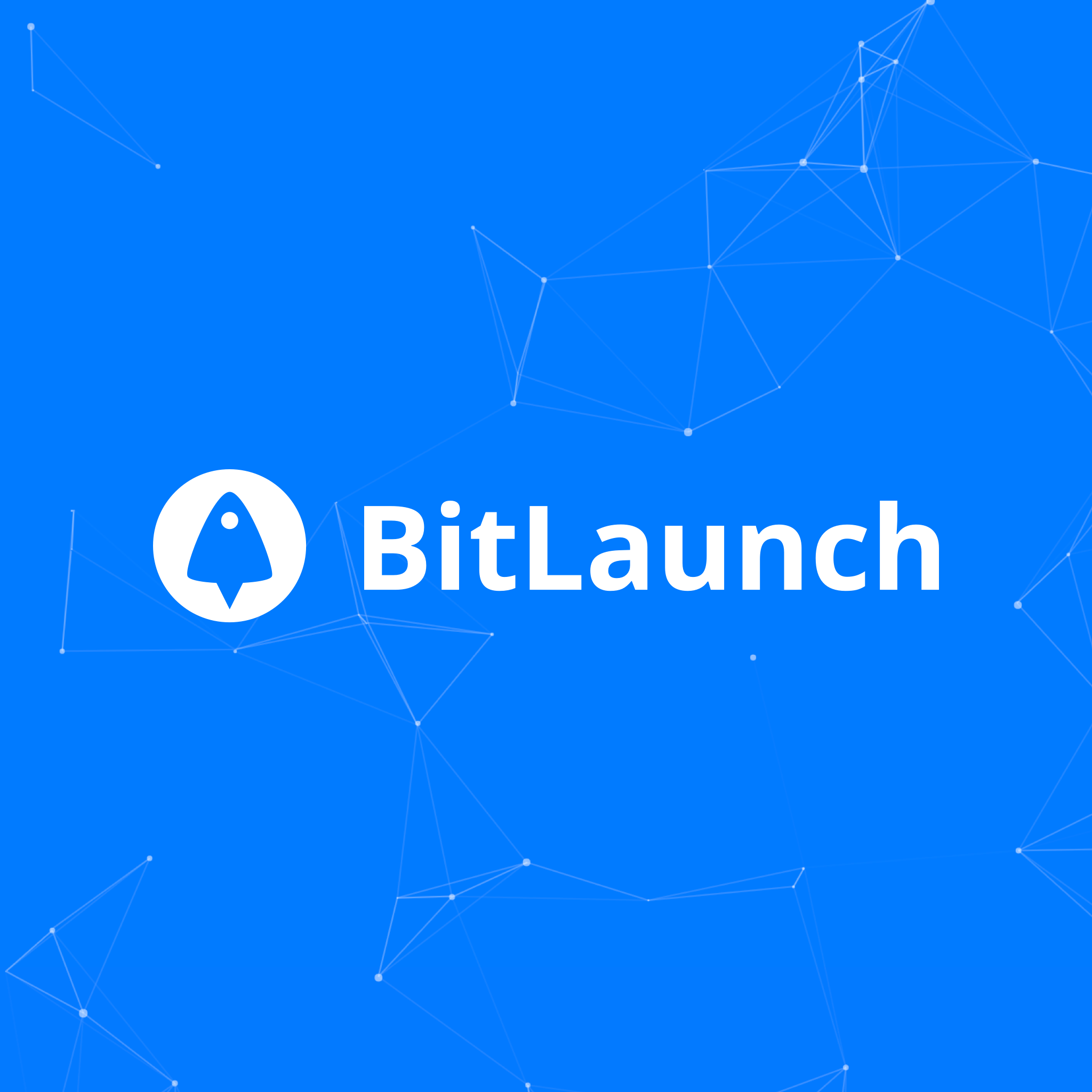 Payment systems like Bitcoin are gaining popularity due to a variety of reasons. The technology they operate on is run by multiple participants that work on mutual consensus, and there is no one single authority over them.

The benefits you get are innumerable, and some of them are:

1. No Barriers To Entry

In many countries like Kenya, China, India, and Indonesia, many citizens do not have a bank account. This means that they cannot use a traditional method to pay for their servers. With Bitcoin doing that is possible.

Now authorities like Banks can no longer block any payments. This is particularly true for certain countries. The decision to block is made by an authority, and users have no say in that. With Bitcoin, this problem can be resolved.

Bitcoin remains pseudonymous- meaning that your identity remains hidden as long as you have not shared your KYC verification documents.

Using A VPS As A VPN

Though both terms sound similar, some differences are rather prominent. A VPN is a virtual private network that provides you online privacy and security, and you can proceed ahead with geo-location restrictions.
On the other hand, the VPS is a virtual private server. You may connect to an encrypted protocol and thus keep the information safe. However, its purpose is not just to protect the identity. You can use it for hosting a game, server, and many other things.

In simple words, VPS gives you the flexibility of using it as a VPN and also uses for many other things.
It is also crucial that you note that when you are using a traditional VPN, your privacy is at the provider’s beck and call. As they set up the software, they may still:

With a VPS, you can get away from all the above as you can now control everything on the server, which includes the logs as well.

How NFT And Blockchain Are Shaping The Future Of Gaming