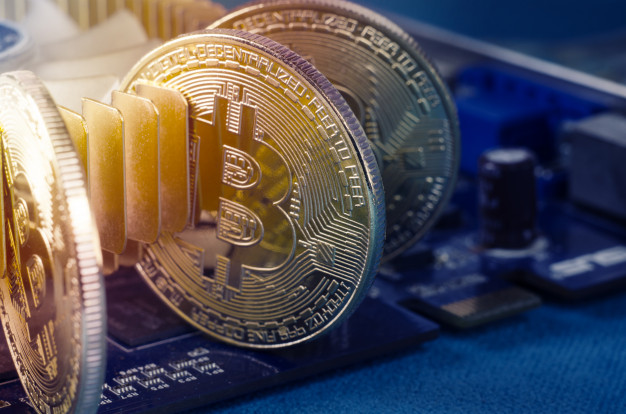 Cryptocurrency trading exchange Coinbase has overtaken Paradex, a platform which enables its users the facility of trading virtual coins directly. This information was declared by the San Francisco company on Wednesday.

Coinbase plans to make some enhancements to the technology and launch Paradex’s services to customers outside of the United States, enabling them to trade “hundreds of tokens,” is the information provided by the firm.

The financial terms and conditions of this deal were not shared with anyone.

Paradex has 10 employees and has made its identity as a decentralized exchange. This is probably because it does not maintain any custody of the tokens and allows all the users to trade them using their digital wallets.

Until now Coinbase had been very restricted in the type of coins that it would provide to its customers. Coinbase allowed trading in only four of the largest coins which are: bitcoin, ether, litecoin and bitcoin cash. Joining hands with Paradex will help them in expanding the types of cryptocurrencies that customers can avail of in Coinbase.

In the past one year, the number of cryptocurrencies has seen a surge of more than 1600. This increase happened due to a boom in initial coin offerings and online fundraisers. These fundraisers were responsible for new coins being issued to the contributors.

There are U.S exchanges who were quite wary by listing these ICO tokens. This was because there are always concerns that these tokens can be unregistered securities. Trading in them would be needing platforms which need them to be licensed. It is also critical that the licenses are only provided by regulatory bodies.

To facilitate and control this U.S. Securities and exchange commission came into action and in March this year warned all the investors that platforms dealing in digital assets trading would have to register with regulatory bodies. This especially holds true for those platforms which are operating as a cryptocurrency exchange platform.

The company also informed that in the end, Coinbase would offer access to the Paradex services to all its U.S customers. However, this implementation can and would happen only after they have made some changes in the workings. This would be done to ensure that the facilities stay in compliance with the laws.

In addition, the company also informed its customers that they are in the process of overhauling its trading platform for professional investors also known as GDAX completely. The existing customers of GDAX would be moved to this new service by the end of June. This service will be named Coinbase Pro and would be a notch above the existing offerings.

Last week Coinbase also announced that it planned to totally change its trading technology. The focus would be to create a new set of services which have the potential to attract more and more institutional investors. Coinbase also wants to cater to other types of customers like Hedge funds and High-frequency trading. That Paradex would be collaborating and helping Coinbase in achieving this target is what the aim of the company is going to be in future.

Singapore To Adapt The Blockchain Ledger Technology In Various Sectors

Moscow Seems Determined To Use Blockchain In Voting,...