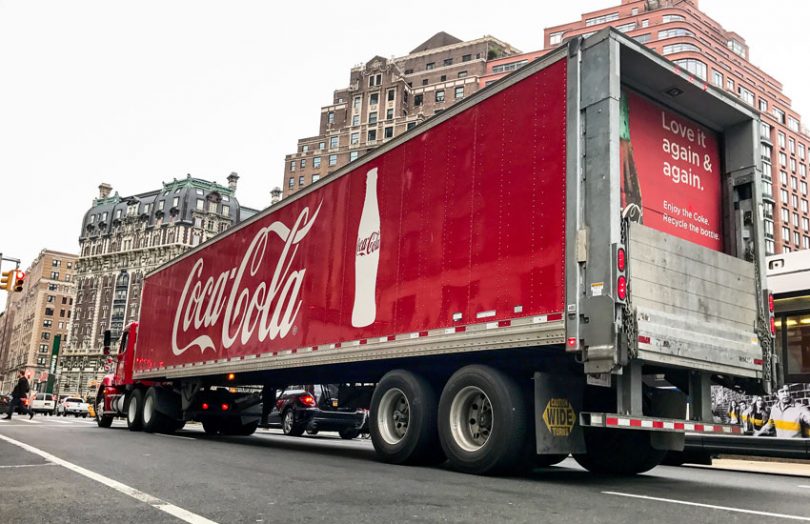 Coke One North America Services (CONA) recently announced on social media platform LinkedIn that it would soon try out the Baseline Protocol. Announcement to this effect was by CONA’s Director of Innovation.

Baseline Protocol is a public Ethereum blockchain technology which is popular in enterprise use cases. CONA already uses a blockchain solution, namely Hyperledger Fabric solution. Bottlers are able to share data with the help of this blockchain-based solution which has been developed in conjunction with SAP.

When faced with fulfilling more orders than anticipated, a bottler has to transfer some of the orders to another franchise. The process of fulfilling additional demand by the new entity involves lengthy process.

This process has now become very easy thanks to Hyperledger Fabric solution through which CONA bottlers and franchisees can easily share data.

Now, there is a growing demand to include manufacturers of cans and bottles which are not part of the exiting distribution network of CONA. Hence, there is a talk of using a public blockchain.

Two or more companies can synchronize their internal systems without transferring their sensitive data on the public blockchain. The Baseline Protocol has made this possible. This protocol is actually a collection of software on top of Ethereum.

Let us understand how this technology works with suppliers of bottlers.

Suppose, a supplier does not have enough stock. He will have to make new arrangements. But then, the buyer will be surprised if it does not get the delivery of the same quantity that it had order for. Baseline Protocol ensures that if a supplier makes a change in the supply order, it gets reflected on the blockchain.

Instead of storing every details of the order, Zero Knowledge proof is all that a supplier has to do. Zero Knowledge Proofs also protect any smart contracts. Additionally, outputs such as invoices are tokenized. That means invoices can be factored using Decentralized Finance or DeFi.

Want To Elevate Your Career In Financial Services? Acquire Skills In FinTech