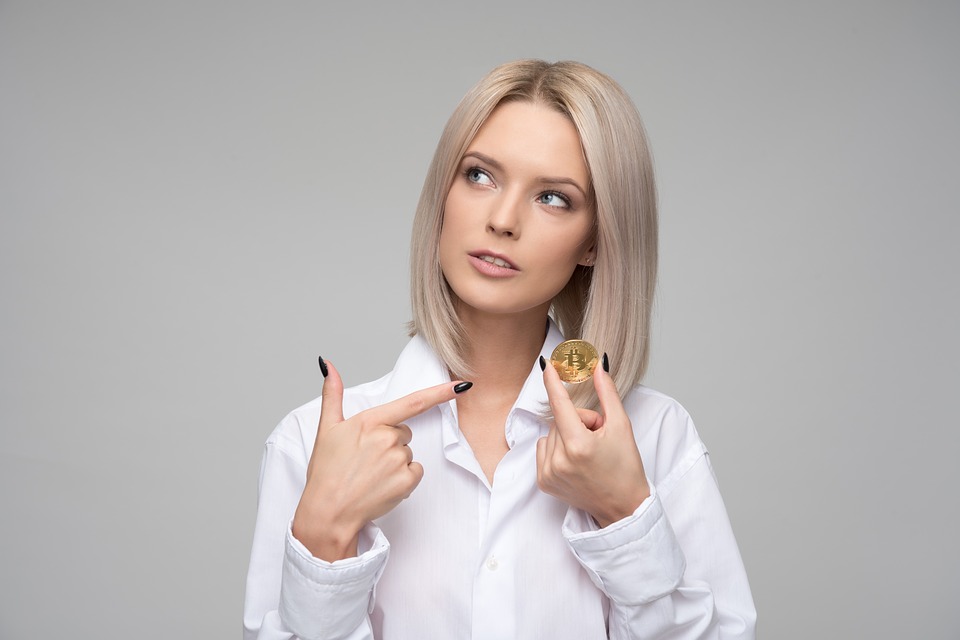 Technological advancements in Switzerland have been playing an important role in the economy because of the few sources available in the nation.As a result, they have formed the National Science Foundation, ruled by the Federal Government in order to promote both scientific and technical research.

Recently, Switzerland has formed Capital Markets and Technology Association, a new organization in order to make the blockchain technology available in the nation. This association will facilitate the use of the renowned technology in the financial market, based on the press release of June.

The CMTA (Capital Markets and Technology Association) has been established in Geneva. This association will take care of the online banking sources under Swissquote, the market software providing services under Temenos and law services under Lenz & Staehelin. The press release mentions that CMTA will focus on inventing new toolkits and also standards which can be employed by various companies in order to raise the capital. The digitalization of the new technologies can enhance the financial market to next level.

Jacques Iffland, the chairman of CMTA and the partner of Lenz & Staehelin mentions that the blockchain technology has the ability to better the capital markets. It will not only decrease the complexity of the existing systems but it can also lower the barriers for the entry level start-ups. According to the research, the financial market, as of now is compromising and is potentially slowing in terms of development. The CMTA aims to set open industry standards, facilitate full-fledged access for funding, contributes to the creation of value in the economy. Together, all of these things will ultimately make the nation, a better place for the businesses.

Switzerland for a while is attracting the cryptocurrency and blockchain technology. It has become a crypto-friendly country and the entire credit goes to ‘Crypto Valley’ a fintech blockchain center that supervises all the digital currency operations in Zug. Switzerland has been the global hub for the cryptocurrencies for a while and therefore, the investors started flocking on the Alpine nation to get things done in virtual action. Zurich, the largest country in the nation has even set up a bitcoin ATM back in 2014 and since ever, the purchase of virtual currency has been improved with 1000 distributors in the nation.

The CMTA said that it is an association made of leading companies and therefore, is a non-governmental, non-profit organization. The founding companies of this association are active under different sectors in different areas with the single aim to pursue the blockchain integration. The city of Zug, Swiss has announced that it will be conducting all the municipal elections with blockchain technology as a trail method. The upcoming vote will be implementing the digital current ID verification system which has been launched back in 2017. The ID system will also allow the citizens to cast their vote through the mobile devices.

Earlier in the month, the country has even voted against the referendum of sovereign money which has been passed. It is said that this would allow the central bank of nation to gain the control over creating money and it would disqualify the commercial banks from creating the money for loaning purposes. So, let’s see how this new step is going to change things for Switzerland.

17 Marketplaces Where You Can Buy And Sell...