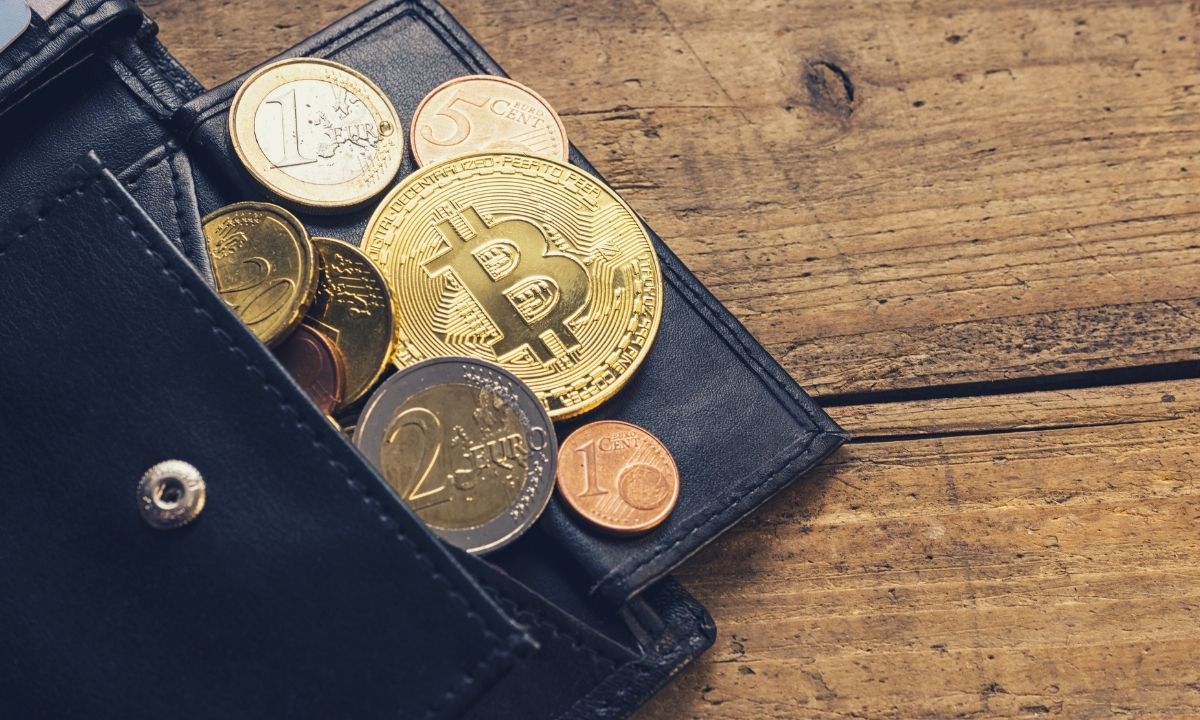 Crypto is now entering social media. With its latest update, the Chingari app has just launched the new $GARI wallet. This will integrate with the app and support the transfer of the native cryptocurrency token within the platform itself.

This update will revolutionize the content creation on the Chingari app platform. The company claims that just this process would get millions of new customers to their Solana blockchain. This $GARI token was built on Solana and offered fast transaction speeds and low gas fees.

The Chingari users think of the $GARI tokens as regular money, which they could use to tip their liked influencers and buy the merchandise and the rights to any exclusive video content that is tokenized as NFTs.

Apart from that, the users will also earn $GARI just by simple tasks like watching videos, and their profiles will get a boost for every tip they send. The idea by doing this is to promote an upcoming economy in which the community will provide incentives to the other members and generate more and better content.

The mass adoption of $GARI is something people have anticipated for a long. Chingari has a community of around $35 million monthly active users, thus doing it an extensive and widely accepted social media service to launch their own crypto token. Facebook, in the end, left the efforts to launch Libre cryptocurrency after many years of effort.

Chingari finally got $GARI up and running as an essential part of the app ecosystem in a matter of months. The token only launched in October, but Chingari has got itself millions in funding with the support of Indian actors like Salman Khan. It is also open for trading on the top crypto exchanges like FTX, Kucoin, Huobi, Gate.io, OKEx, and MEXC Global.

Just after four months from the official launch, $GARI is now going to become an integral part of the Chingari experience. Chingari, co-Founder and CEO Sumit Ghosh, has this to say.

“This will be a game-changer in the Chingari app when millions of users experience the integration of $GARI.”

This update came after a successful testnet launch last month. This update saw 500 early adapters set up their own $GARI wallets and transfer the tokens, thus making sure that everything proceeds without any troubles.

It is yet to be seen how the Chingari community will accept $GARI. However, there is no doubt that other platforms are eagerly waiting to see if it fulfills its promise of transforming the content creation in that app.

FTX Announces The Launch Of Crypto As A Service Gaming Outfit

What Is Solo Bitcoin Mining And How Is It Making A Comeback?