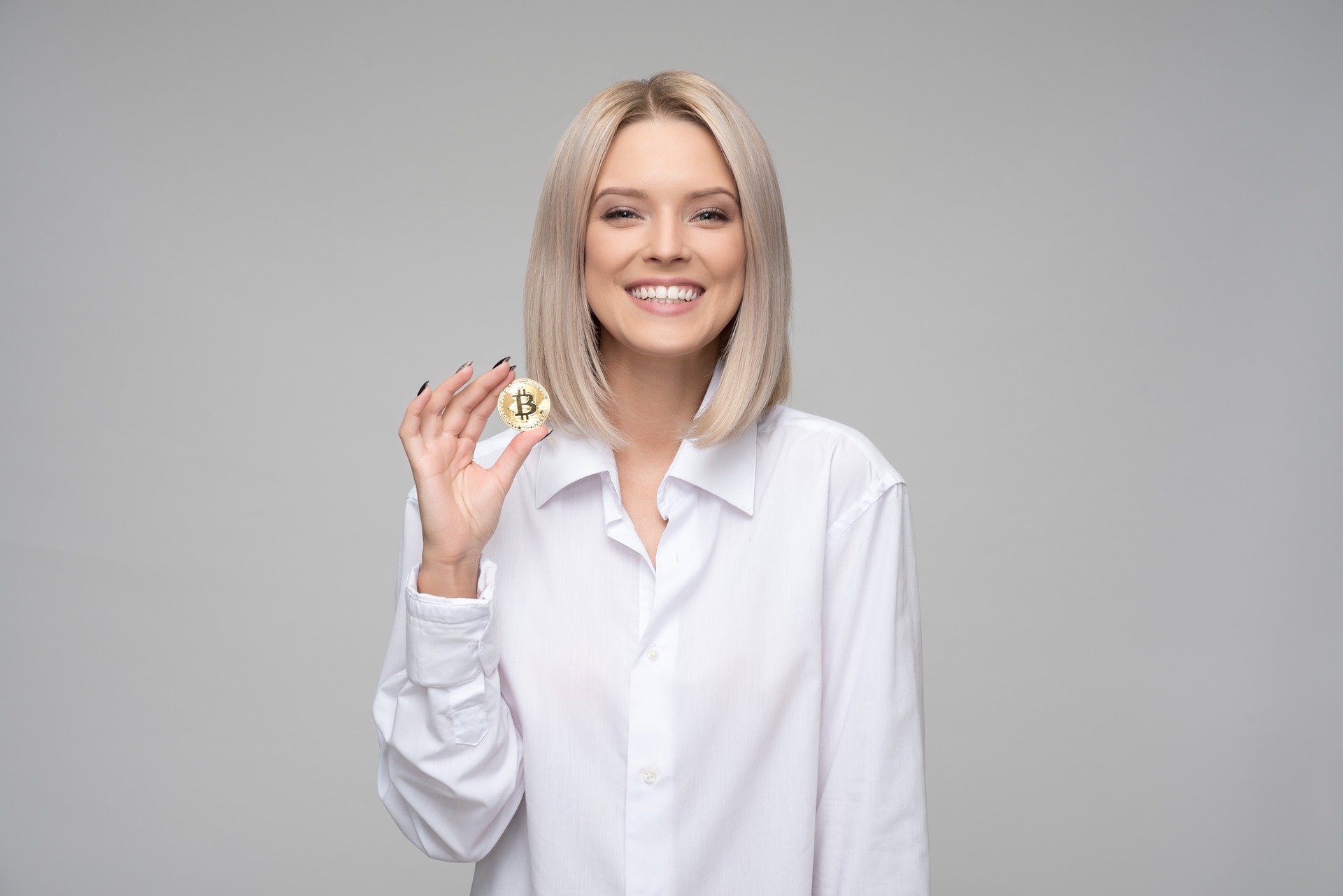 The idea of digital currency in the form of crypto currencies like bitcoin is just starting to be understood by people. Transactions are stored on a secure distributed database called a blockchain.

The blockchain-based token is a new concept.

Utility tokens, essentially cryptocurrencies, are used to purchase a certain good or service. If you wish to store data online, then the best way to do so is to sign up for a hosting company like Google Drive, Dropbox, or Amazon Web Services.

You reserve certain amounts of storage space on these companies’ servers, and you pay with dollars, euros or other national currencies.

There is another way. For example, the Filecoin Network plans to offer similar cloud storage services, but without having to own large servers. Instead, its users will store encrypted data on the spare hard drive space of regular people.

This requires a new method of tracking how much space someone uses and a way to pay all those whose hard drives house the data. In this instance, Filecoin is the utility token.

The network will subtract from the customer’s balance of Filecoin tokens as they store more data. They will then send these tokens to each storage provider according to how much data they host.

Customers can purchase more tokens in any currency they like, and hosts can either exchange them for another currency or store them as their data.

Filecoin tokens can automate data use and payments. They also offer another advantage over regular currency: They can be used in smaller increments than pennies so prices can be very precise.

Filecoin is committed to creating a decentralized cloud storage system that is as secure and trustworthy as commercial operations. This is why utility tokens are useful.

Sometimes called “crypto-security” or “tokenized security”, a security token is more than just a currency. It often represents ownership of an underlying real-world asset. They are regulated in the U.S Securities and Exchange Commission, just like traditional bonds or stocks.

Regular securities can be tracked on paper or, more commonly these days, in a central database. To track who has which assets, security tokens use a blockchain system (a decentralized database).

Blockchain-based security tokens allow for trading that goes beyond the hours of regular bankers and stock-market hours and can speed up transaction completion.

A marketplace that uses software that supports smart contracts can automate certain aspects of reporting and regulations.

Customers can access multiple investments with security tokens: A blockchain-based digital wallet allows them to keep track of a variety of security tokens. These tokens can be used for equity, debt, and real estate.

The blockchains for the Ethereum and bitcoin cryptocurrencies are not required for any token. Tokens can instead outsource their ownership accounting systems and attach them to preexisting Blockchain ledgers.

In effect, this creates a subledger of the Ethereum network’s ledger for that token.

Blockchain Wallet: Everything You Wanted To Know In...