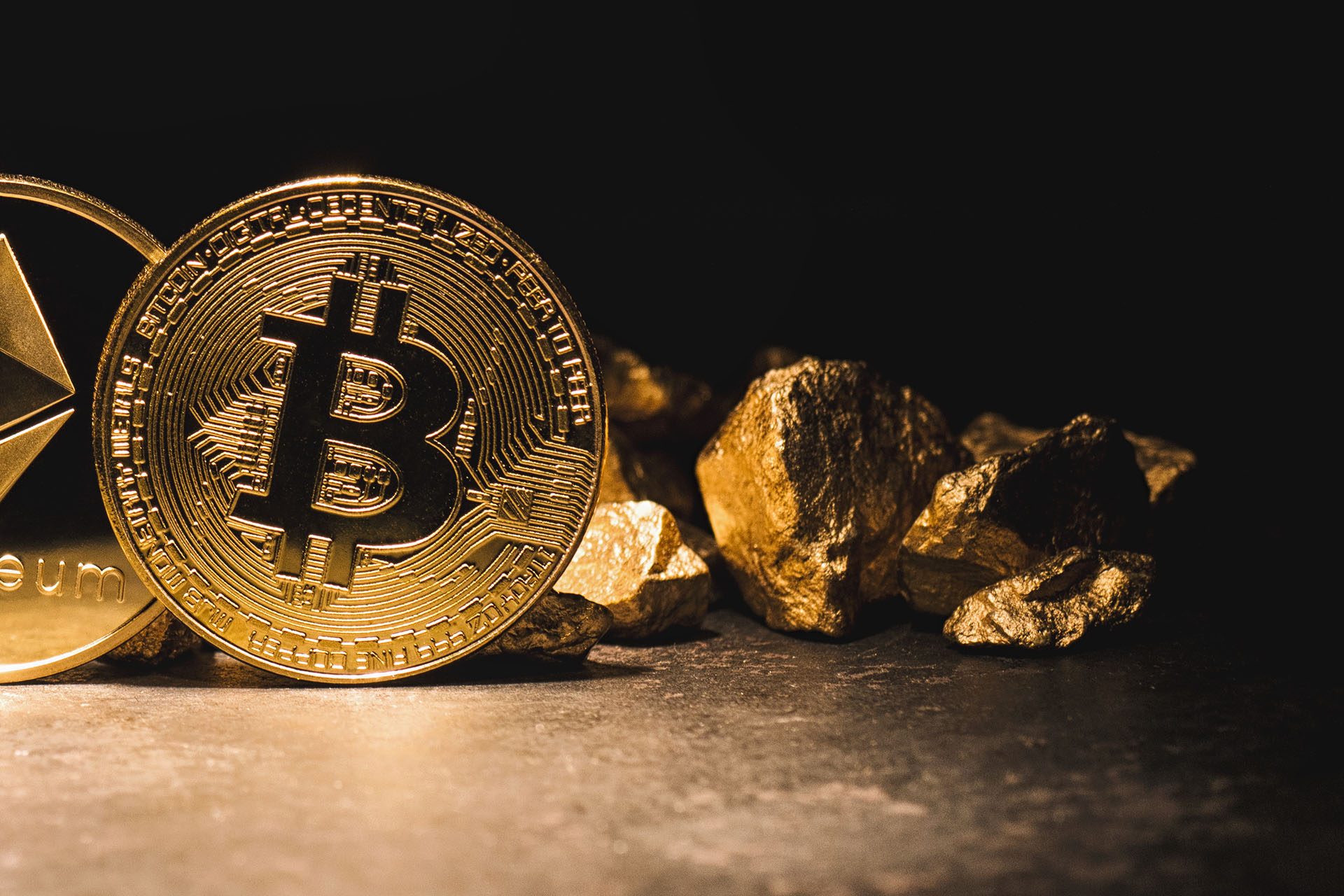 Four large automakers i.e. Ford, Renault, General Motors, and BMW have created a new working group and they plan to bring the blockchain technology to your car.

This initiative also known as the Mobility Open blockchain will ease the adoption of this technology and could help in being used for convenient… payments to ride sharing.

According to Brian Kelly, founder, and CEO of BKCM a digital asset investment firm “The tech landscape is changing and this has the capability to… bring a halt to the growth plans of legacy tech into auto”

He also finds this whole effort being made by the automakers very interesting as now there is a new battleground for tech companies to wage their war and that is your car.

Already we see tech giants like Amazon, Apple, Google and Microsoft making an entry into connected cars. Amazon introduced its Alexa to cars and Microsoft has launched its car system and Apple is offering Carplay but that is only for iOS platform.

Not to be left behind Google’s parent is collaborating with its subsidiary Waymo and bringing an autonomous – driving car in the market. As per Kelly what really works for these initiatives is the use of data.

The blockchain is a technology which is not very easy to hack or penetrate. If anyone wants to alter any data or making any change they would have to hack many systems at the same time which is practically impossible.

However, there are some who differ to this whole concept of the blockchain. Economist Nouriel Roubini is one of them and he considers blockchain as “one of the most overhyped technologies ever”

There seem to be quite a large number of uses to the blockchain, Bitcoin being one of the initial ones though. As per data from Coin desk the bitcoin jumped in value by nearly 1300 % in 2017 before losing nearly half of its values in the first quarter of 2018.

MOBI working group is led by Chris Ballinger a car industry expert and who just quit his job as the CFO and head of mobility services at Toyota Research Institute.

The Top Cryptocurrencies You Can Purchase For Under...