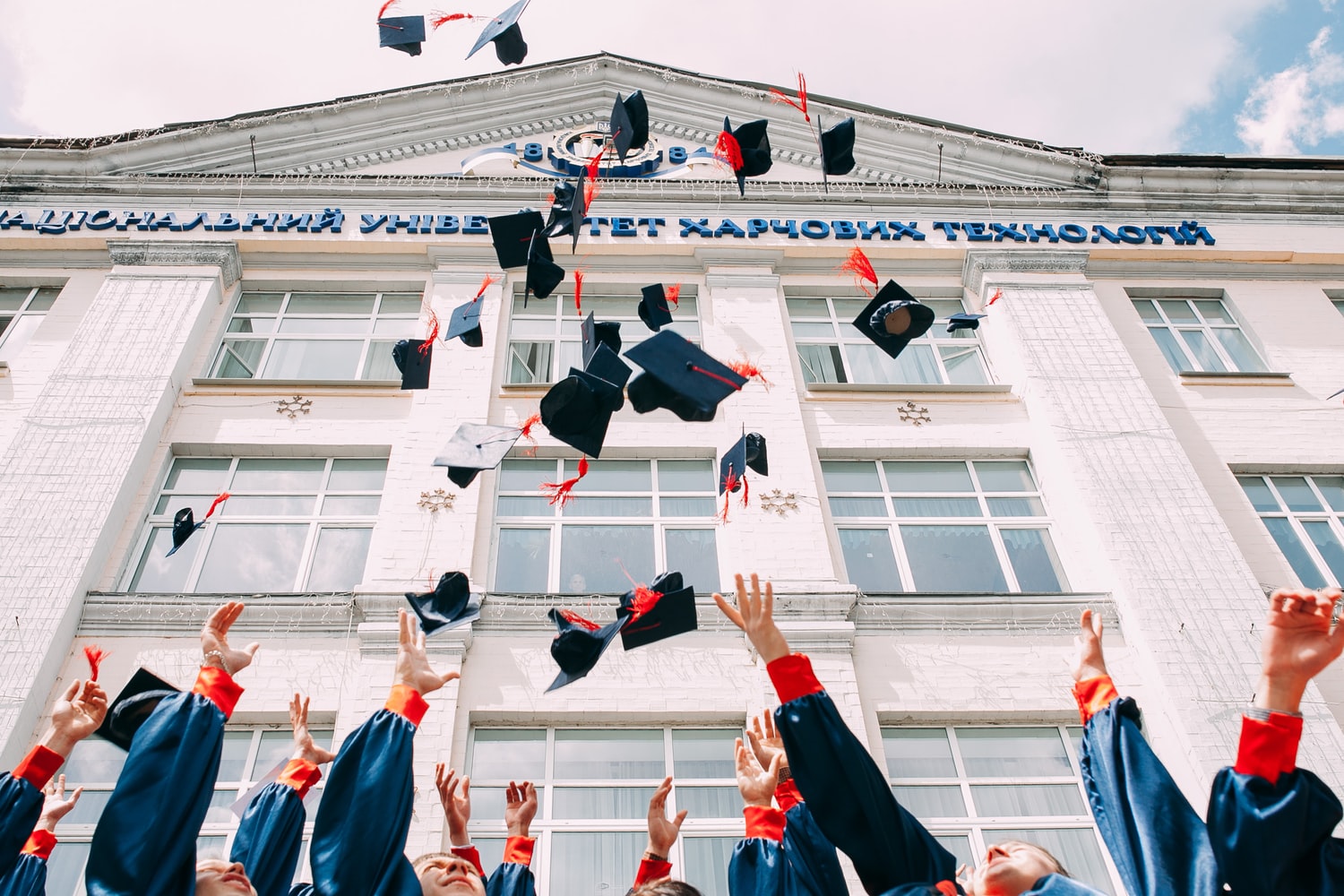 Blockchain is gradually coming up as one of the best innovative technology so far. The technology is a boon for the virtual currencies but now it is being understood as much more than only the bitcoins.

Bitcoin is powered by the encrypted ledger technology which is on the way of reshaping a number of key industries in the market.

The blockchain technology is aimed to bring revolutionary changes in a number of industries be it healthcare, government, finance, media, education and much more.

The technology can also prove to shape and mold the existing education structure. Our education sector is quite far from where it should be and bitcoin can prove to be really helpful in this regard.

Edtech is one of the biggest sector which has a potential of touching $93.76 billion by 2020. Even other technological innovations like artificial intelligence and virtual reality. Very soon the blockchain technology will also become mainstream.

One of the best examples are the digital certificates which was used for the first time by MIT in 2017 to it’s graduates. They received their certificates on their smartphones which is both cost saving and time saving as well.

you can store them easily and they never can be falsified too. Thus, if such a system is adopted by the universities and the same can be stored for a large amount of time, then definitely accessing the documents would become much more easier for the students.

Blockchain is extremely secure and thus the data and certificates shared through the same cannot be altered. Thus, the security level is quite higher here.

As per a recent survey by Forbes, it is estimated that the student debt amount to approximately $1.52 trillion and this money is owned by approximately owned by 44 million borrowers.

Higher education cost is a major burden for students and the same continues even after the graduation days. And blockchain technology can help students highly in this regard.

Blockchain is known to have industry changing applications and thus many problems like transferability and affordability can be solved using blockchain technology.

Blockchain is highly cost effective and scalable in nature. Records in blockchain are secure and decentralized too.

Also, the higher flexibility in architecture allows the ease and maximum use of storage space so that additional costs like infrastructure and security could be enhanced and reduced.

With blockchain technology additional costs like legal charges can also be reduced. Also, the technology will enable you to come up with the single party ownership.

This all will contribute in saving the high education cost and will prove to be a big boon for the students.