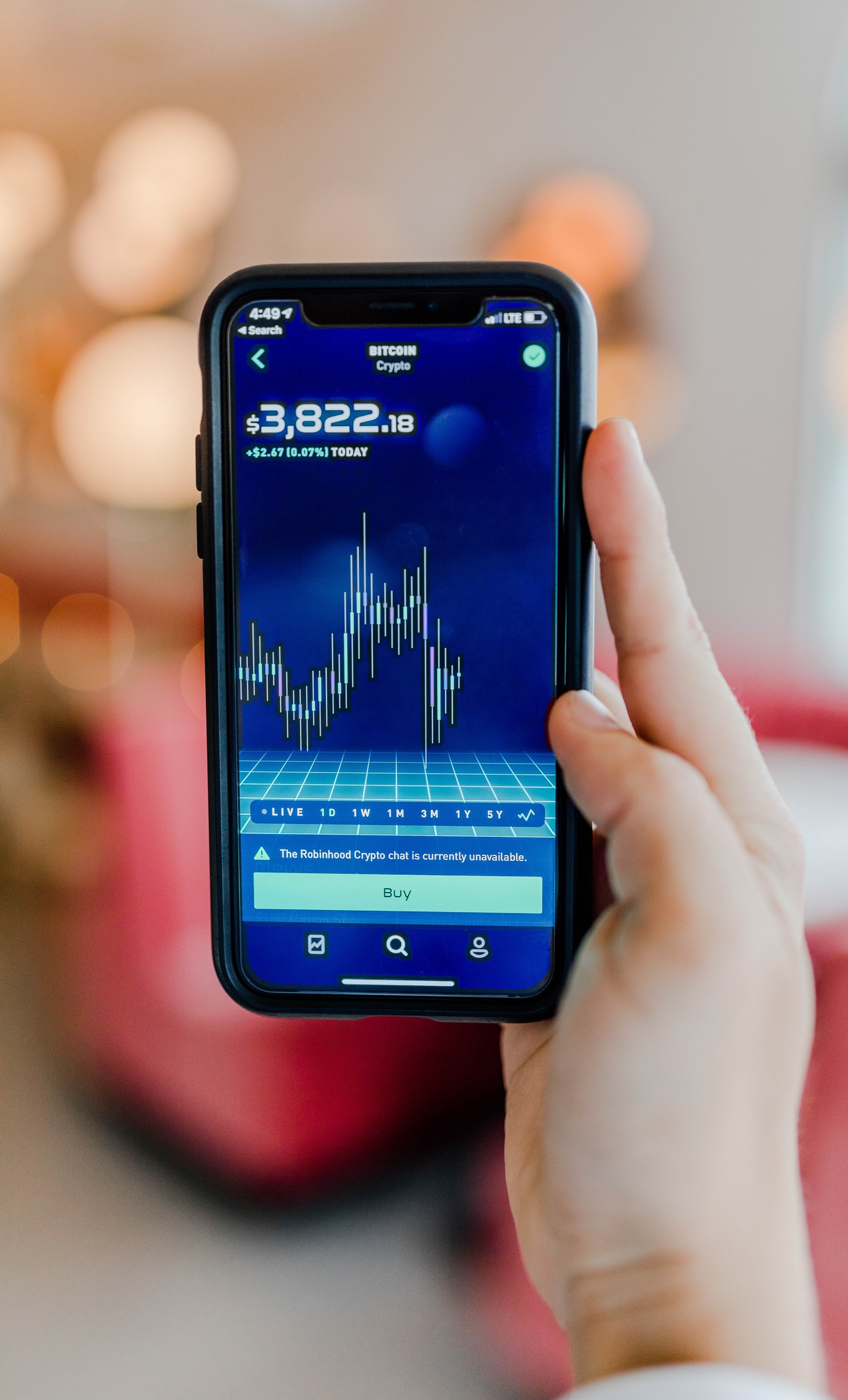 Have you heard of the surge in alternate currency i.e; digital currency? Well, the entire reason behind that is the underlying technology. It is a fact that 2018 is going to be a huge year for the blockchain technology.

‘Bitcoin’ is one of the most searched words on the Google and still not everyone… understands the cryptocurrency world.

People are not eager to learn how it works or how one would make money based on that. While digital currency is money on just paper, the price of each coin has increased from say $1,000 last year to $18,000 in this year.

But this value is not important in this year but the ledger technology behind it that enables and tracks all the transactions is important as it has the promise to change the world.

The developers, these days are coming up with hundreds of new cases and therefore, the developers have come up with new uses of blockchain that definitely can increase the activity.

Blockchain has now joined the mainstream and people started taking a lot of interest in it. Due to this, a lot of talent is being invested into this space resulting in new ideas.

Therefore, here are few ways in which the blockchain technology revolutionizes the year:

ICOS has raised around $4 billion during this year and therefore the market will see a lot of investors working on this issue.

Investing is going to take a new paradigm where people might take coins or tokens directly to the public instead of the traditional financing that used to happen in the previous years.

Surpassing the venture financing, this kind of investment might take away the possible fraudulent scales and also the security issues.

Through the years, we have seen the companies and start-ups raise the capital using the ICO mechanism that is believed to be far efficient.

But with the involvement of Blockchain, everything is going to change. In this way, one can offer the banks and capital firms not only equity but also some kind of payments for their invested money, paving a new path in the investing.

Tokens of blockchain technology can be used for different purposes. While they can be used to raise the capital, one can also make use of them for the network participation.

For example, PROPS, a blockchain based startup is launching its own currency in January that rewards people for adding friends, uploading the content and also developing business models on its own platform.

It is an amazing thing to know that YouTubers like Phil DeFranco and Casey Neistat also invested in it. Even with the intense growth in Digital media, it is only controlled by few people despite the participation of millions who add to the entreprise value of this.

As a result, this new platform is going to reward everyone who constitute a part of network apart from the people who have built it. Other platforms of such kind include Everipedia and also Civil.

Blockchains are known to create permanent records of each transaction that happens. Therefore, these records are spread through multiple computers that are connected with a network.

If a hacker has to steal data from here, they have to hack each computer in order to make the change because of the safety it provides.

The technology is being profound for the technology that even the government started putting the public records on this ledger believing that they can’t be corruptible by officials.

Estonia, a project that has been developed even allows the citizens to access the medical records and the e-voting that it holds allows the shareholders to express their views during the annual meetings.

The Republic of Georgia is placing titles on the ledger and therefore, this kind of news might not be good for the insurance industry as it covers the homeowners and their unresolved claims.

In a note, if you have put something under the blockchain technology, you don’t have to pay to insure for that thing in order to prove it.

Blockchain has the potential to emerge with another kind of technologies and that includes internet of things and as well as machine learning.

By this, the blockchain technology will become a part of all the machines including wind turbines, cars, and other devices that are connected to your computer.

Factor, a company is working with the security department in order to authenticate the data from the surveillance cameras and other IoT devices so that this technology can happen with validating the official documents.

Another amusing thing about the blocking technology is that it can be used for the coffee bean kiosks that has enabled machine learning so that it can grade the beans and also get optimized prices for smallholders.

Aid agencies have been craving for the blocking technology for the payments and this includes the United Nations’ World Food Programme.

By using the blockchain technology, one can send money across the borders using the crypto that potentially reduces all kinds of fraud because of the transparency in each transaction and also the lesser fee for it.

The smart contracts will allow you to aid the conditions the payments only if the recipients also confirm that the beneficiary is correct.

All the examples that are mentioned above are nothing but solely the tip of the iceberg. In the upcoming year, the blockchain can also be adapted for other uses including medical insurance, the advertising industry, food safety and voting as well.

Wrapping up, Blockchain is something more than just the bitcoin. It has the potential to enhance the humanity in all possible ways and also to spread the wealth equally and widely. However, we need to address the unbanked identities of cryptocurrencies and self-sovereign identities in order to include them in the economy and the market. So, it’s only upto us how to use the blockchain technology to use and not harm.

These Technologies Are Transforming The Face Of Personal Finance